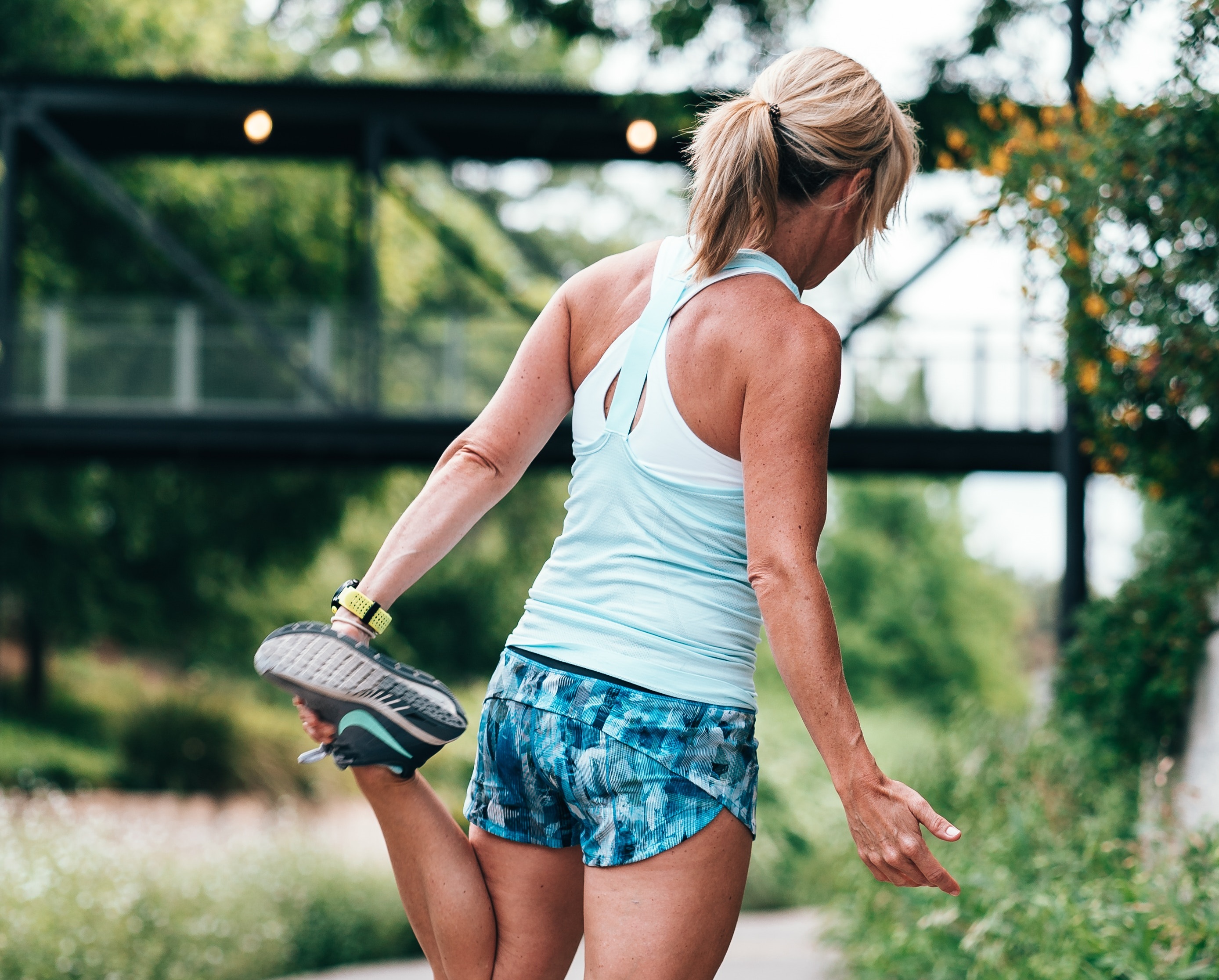 As a young athlete, I wanted nothing more than to read every inspirational quote I came across. I wanted to save them, write them on note cards and tape them to the inside of my locker and bathroom mirror. I wanted to decorate my binder with them, pick the best quote about sports for the back of our team t-shirt. Finding something that defined my experience made me feel both understood, and empowered. And to know other athletes felt the same way reminded me—even on the toughest days—why I kept going.

Whether you were an athlete, raised or coached one, cheered on a sibling or friends from the stands, or attended games in your boldest and brightest spirit wear, the love of sports is within you. It’s within each of us.

You don’t have to be playing to understand the grit of dirt under your fingernails, the smell of fresh popcorn mixed with sweat, or the crazy up and down of emotions as the other team breaks away with the ball. Whether you came to this page for motivation, for nostalgia, or to reflect back on the way the game has changed your life, here are 35 of the best quotes about sports to remind you how the passion will never die.

“Somewhere behind the athlete you’ve become and the hours of practice and the coaches who have pushed you is a little girl who fell in love with the game and never looked back. Play for her.”
— Mia Hamm

“Winning isn’t everything, but wanting to win is.”
— Vince Lombardi

“The key is not the will to win…everybody has that. It is the will to prepare to win that is important.”
— Bobby Knight, My Story

“In the field of sports you are more or less accepted for what you do rather than what you are.”
— Althea Gibson

“In the end, it’s extra effort that separates a winner from second place. But winning takes a lot more that, too. It starts with complete command of the fundamentals. Then it takes desire, determination, discipline, and self-sacrifice. And finally, it takes a great deal of love, fairness and respect for your fellow man. Put all these together, and even if you don’t win, how can you lose?”
— Jesse Owens

“Talent is God-given. Be humble. Fame is man-given. Be grateful. Conceit is self-given. Be careful.”
— John Wooden, They Call Me Coach

“Be bold. If you’re going to make an error, make a doozy.”
— Billie Jean King

“Sportsmanship for me is when a guy walks off the court and you really can’t tell whether he won or lost, when he carries himself with pride either way.”
— Jim Courier

“It’s a treat being a runner, out in the world by yourself with not a soul to make you bad-tempered or tell you what to do.”
— Alan Sillitoe, “The Loneliness of the Long-Distance Runner”

“Serious sport has nothing to do with fair play. It is bound up with hatred, jealousy, boastfulness, disregard of all rules and sadistic pleasure in witnessing violence: in other words it is war minus the shooting.”
— George Orwell, “The Sporting Spirit”

“This race does not feel like any of the horse races I have been to in the past year. There is something circulating through the crowd—I want to say that it is like goodwill. We are all waiting to see something beautiful, something which almost never happens, which almost never has the chance to happen, but which might happen today.”
— John Jeremiah Sullivan, Blood Horses

“If all the year were playing holidays;
to sport would be as tedious as work.”
— William Shakespeare, Henry IV, Act 1

“Men are born for games. Nothing else. Every child knows that play is nobler than work.”
— Cormac McCarthy, Blood Meridian

“Baseball is fathers and sons. Football is brothers beating each other up in the backyard.”
— Donald Hall

“Most people never run far enough on their first wind to find out they’ve got a second.”
— William James

“You are never really playing an opponent. You are playing yourself, your own highest standards, and when you reach your limits, that is real joy.”
— Arthur Ashe

“Sometimes people ask, “Are hockey fights real?” I say, “If they weren’t, I’d get in more of them.”
— Wayne Gretzky

“Surfing always had this horizon, this fear line, that made it different from other things, certainly from other sports I knew. You could do it with friends, but when the waves got big, or you got into trouble, there never seemed to be anyone around.

Everything out there was disturbingly interlaced with everything else. Waves were playing the field. They were the goal. They were the object of your deepest desire and adoration. At the same time, they were your adversary, your nemesis, even your mortal enemy. The surf was your refuge, your happy hiding place, but it was also a hostile wilderness—a dynamic, indifferent world. I had mostly stopped believing in God, but that was a new development, and it had left a hole in my world, a feeling that I’d been abandoned. The ocean was like an uncaring God, endlessly dangerous, power beyond measure.”
— William Finnegan, Barbarian Days: A Surfing Life

“Do you know what my favorite part of the game is? The opportunity to play.”
— Mike Singletary

“I figure practice puts your brains in your muscles.”
— Sam Snead

“They are interesting bodies, the bodies of athletes, because of the wounds and bruises as much as the general excellence of form. The hurt is what gives these bodies their special emotional quality. Years of physical stress have made the players look noble and battered and ancient Greek-like, except for goal tenders, who look like mounds of vanilla horse meat, by and large. Pain is what makes the bodies interesting to look at. Pain, stress, defeat…”
— Cleo Birdwell, Amazons

“You have to have the mentality of executing your game when you don’t feel like there’s a lot of hope. I think the best feeling is when somebody pushes you to the limit and you dig down a little bit extra. By the same token, you also need a little luck. Sometimes they come together.”
— Andre Agassi

“Mental toughness is many things and rather difficult to explain. Its qualities are sacrifice and self-denial. Also, most importantly, it is combined with a perfectly disciplined will that refuses to give in. It’s a state of mind—you could call it character in action.”
— Vince Lombardi

“A good coach will make his players see what they can be rather than what they are.”
— Ara Parseghian

“Pain is temporary. It may last a minute, or an hour, or a day, or a year, but eventually it will subside and something else will take its place. If I quit, however, it lasts forever.”
— Lance Armstrong

“Sports creates a bond between contemporaries that lasts a lifetime. It also gives your life structure, discipline and a genuine, sincere, pure fulfillment that few other areas of endeavor provide.”
— Bob Cousy

“You have to be able to center yourself, to let all of your emotions go. Don’t ever forget that you play with your soul as well as your body.”
— Kareem Abdul-Jabbar

“The way a team plays as a whole determines its success. You may have the greatest bunch of individual stars in the world, but if they don’t play together, the club won’t be worth a dime.”
— Babe Ruth

“A champion is someone who gets up when he can’t.”
— Jack Dempsey