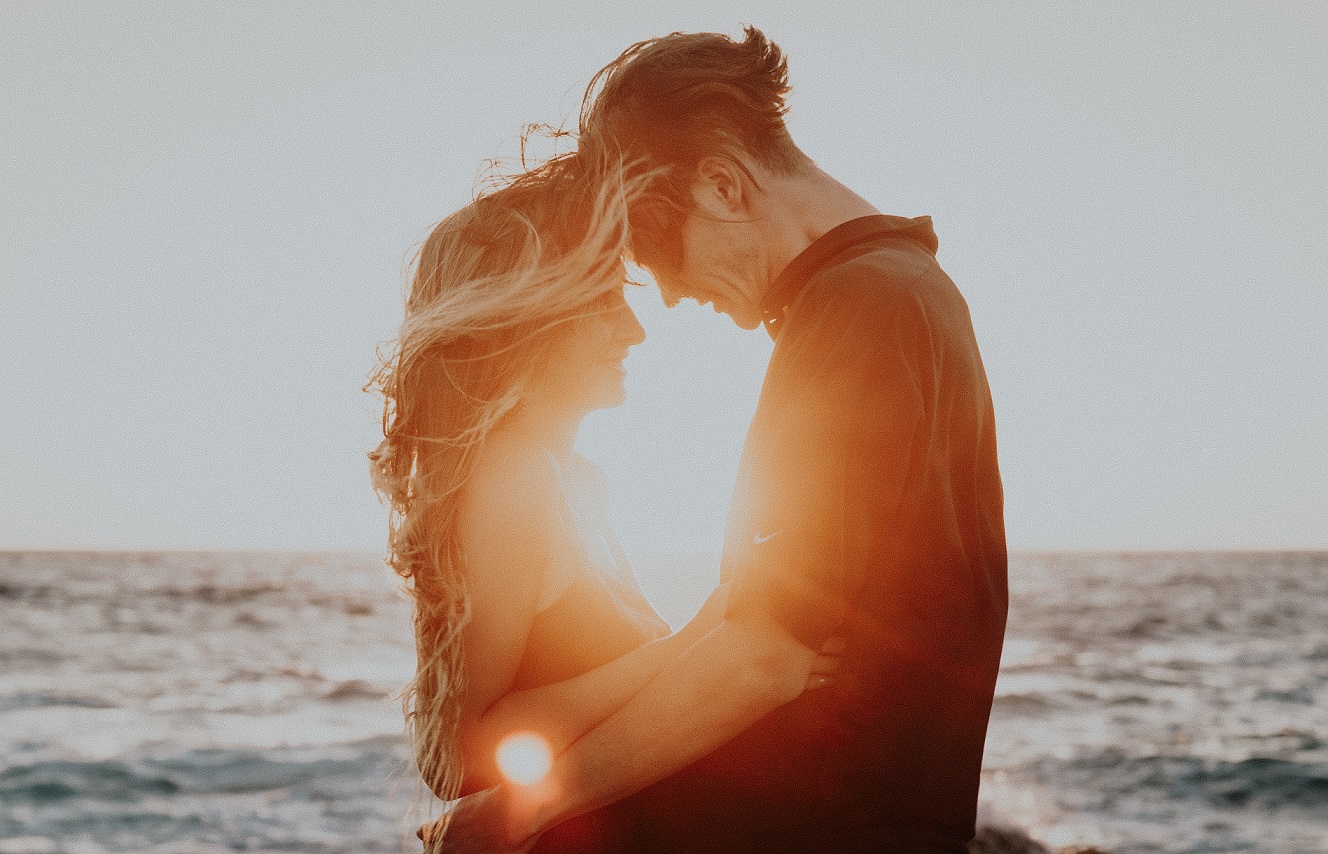 As a young girl, I grew up hearing those words. I grew up believing that you should find a man to treat you right. But if I’m being honest, here’s what I truly feel: don’t settle for the nice guy.

I don’t believe that the ‘perfect person’ is the person who’s stoic, boring, and safe.

We live in a society that appears to value stability over emotion, comfort over passion. We teach young girls to find someone who offers security over anything else. But where’s the challenge in that? The excitement? The reality?

Don’t get me wrong, I understand that love is about finding a person who will actually treat you well. You don’t want to fall for someone who doesn’t care, is abusive, or doesn’t have your best interests at heart. But when it comes to love—real love—I don’t want to love a man who gives me a shoulder to on but doesn’t push me to become the best version of myself.

When it comes to love, I don’t want to be with someone who feels ‘safe’ over right.

The ‘nice guy’ is this picture-perfect man we’ve written into storybooks. He’s the guy that never pushes boundaries, never makes mistakes, never steps a toe out of line. The ‘nice guy’ is the one who’s always friend-zoned, always waiting on the sidelines for you to figure out that he’s what you’ve been searching for.

And that’s because we’ve built this ‘nice guy’ to be the man you accept when the other men don’t work out — and that’s not passion — that’s settling.

Don’t settle for the nice guy because love isn’t about settling.

It’s about jumping headfirst into something you desire above anything else. And that’s not to say it will be easy (because it won’t). But it’s not meant to be boring, either.

You should fall for the guy who makes you feel something but also keeps you on your toes. The man who shows you himself and truest colors—even when they aren’t so pretty. The man who isn’t afraid to be. Be imperfect, messy, dead wrong, and above all else, real.

The nice guy, sure, he’s the careful choice. Maybe even the easy choice. But does that make him Mr. Right? I don’t think so. I think the one we should give our hearts to should be a little rough around the edges. Should fight fiercely with us because he has a backbone, opinions, and fire in his eyes. Should challenge us, stand up to us, and even teach us things we don’t’ always recognize within ourselves.

The one we should be with should be the one that we argue with. Dramatically. Passionately. Not the man who will push aside his feelings to accommodate ours, but the one who’s willing to compromise and let his voice be heard. Who won’t just say the right words, desperate to put a bandaid on a situation, but will back up words with actions. Who will says, ‘I’m sorry’ and not hide behind a 50 character message or a rose stem.

He will show up, over and over again, willing to make things right.

The nice guy, he doesn’t do that. He’s all about patching, all about fixing, all about making everything look good on the outside, all the while failing to acknowledge that love isn’t meant to be perfect. And it never will be.

Please, don’t settle for the nice guy. For the guy who says all the right things but is too afraid to back the words up. The one who sweeps you up in this picture-perfect romance, but doesn’t actually push you to grow.

Instead, fall for the one who comes into your life like a storm — sometimes gentle and slow, and sometimes wild — passionate, emotional, and imperfect.