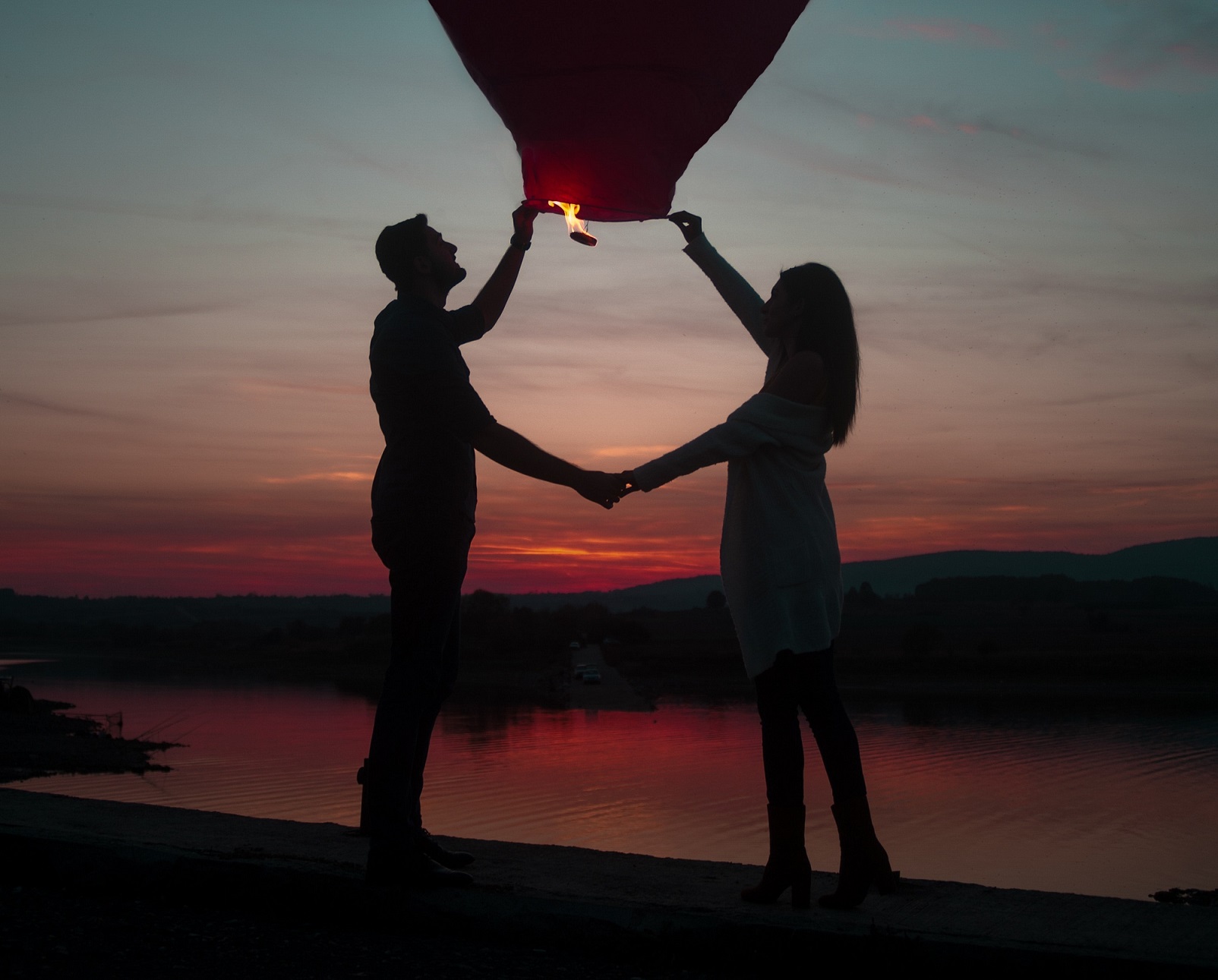 You are the moon; stop chasing the wrong things. I want to say this to the girl sitting next to me, but the words dissolve on my tongue. This girl, this beautiful girl, has dark brown hair that falls around her face and a knitted scarf intertwined around her neck. Her eyes are glowing in the evening light that peeks through the glass window next to us.

But those eyes are low and sad tonight.

She is telling me of her pain—boys and friendship. She is sharing about the boys she is unsure of pursuing, the girl who’s made her feel insecure, and the party she’s thinking of attending later tonight. I want to tell her that these things are unimportant, passing. That these boys who want her to come over and watch movies aren’t looking for relationships. That the bitter friends are only jealous of who she is and what she’s accomplished so far.

This girl is worried. I can see the furrow in her eyebrows, the crease in her cheek. She’s worried about the future, about finding someone to love, about being someone likable.

This girl is like the moon, bold and brilliant. If only she could see it.

It was wasted energy.

In time, I discovered that I was different, and I learned to love those differences.

I watch this girl out of the corner of my eye. She tosses her hair back and forth, runs her fingers through the curls. She is too pretty to worry about the boys who may or may not be genuine, too kind to agonize over girlfriends who don’t appreciate her for who she is.

I wish I could tell her this. Tell her that she needs to focus on what she wants, what she loves. That the friends, the boys, the memories will come. That she doesn’t need to feel like life is flying by—these months, this year will be a blip on the timeline. The party she doesn’t attend won’t be remembered, won’t matter in a few weeks time.

But I also want to tell her to live fearlessly. Chase the things she wants: the trips abroad, the jobs, the late-night concerts, the cross-country car rides. To not worry about who or what or how or why, just do what she feels so pulled to do.

I want to tell her this: that her hair always falls so perfectly around her face, that the birthmark on her chin is adorable, that her smile is always so big and bright, that anyone would be lucky to be her friend, her boyfriend, a speck on the map of her life.

But I don’t. I watch the moon shift beyond the window glass and try to form words I’ll later type. You are the moon, I’ll write. Always rising, always brightening the sky, never worrying about the sun. The sun will come. The morning will come.

But in the meantime, find your place in the stars. And form yourself—crescent, half, full—whatever you choose to become. You’ll fill the sky.

Home » Love & Relationships » You Are The Moon

More To Inspire You: