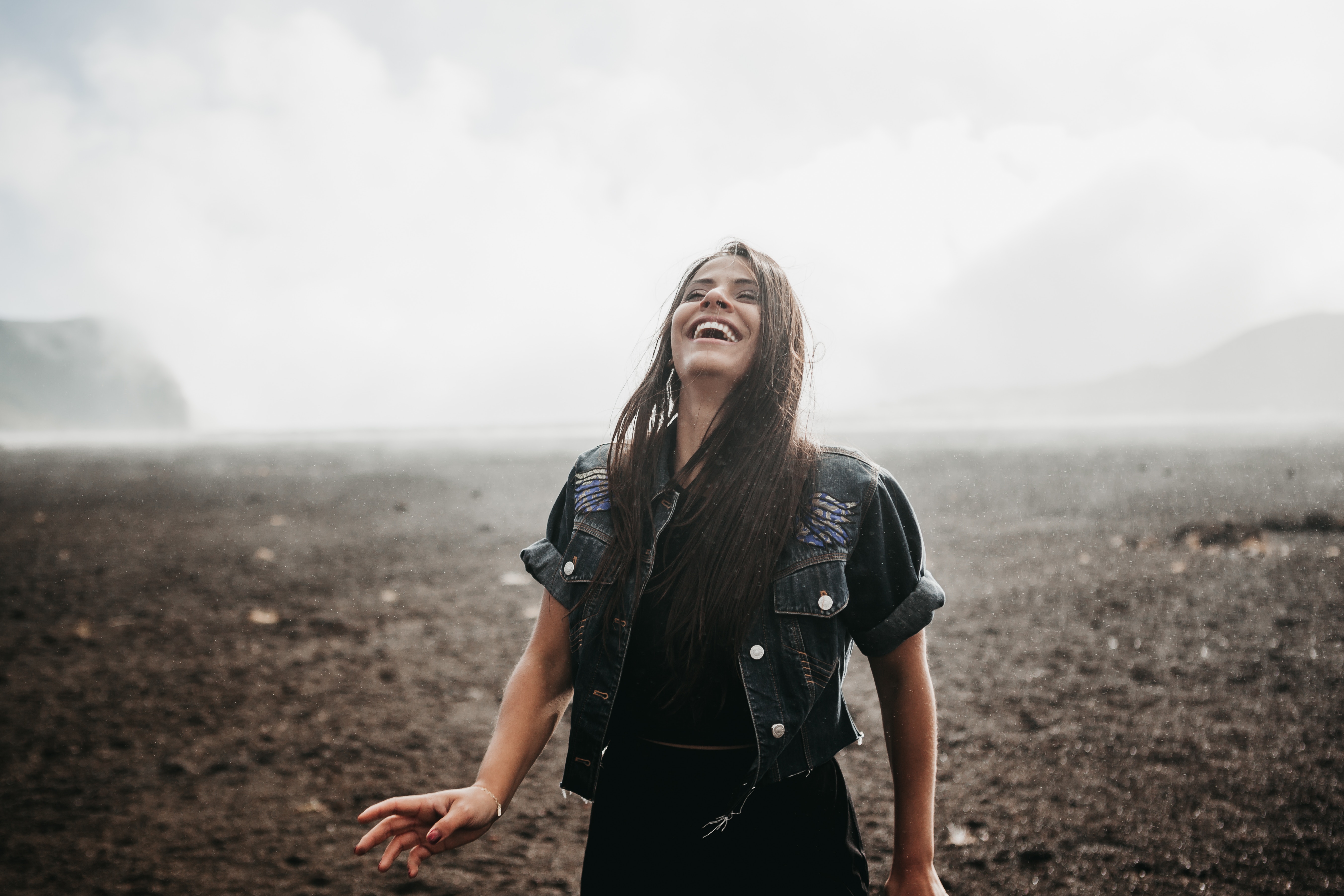 The other day I stumbled upon an article on the idea of ‘why not me’ and living in possibility—saying ‘yes’ to things, jumping forward into opportunities, being unafraid. I think, in many ways, I’ve tried to make this my mantra for the last few years. I’ve celebrated (and simultaneously bit off more than I could chew 😂) saying ‘yes’ to people, to challenges, to work projects, to ideas, and to the beat of my own heart.

I remember when I was younger I was really affected by the movie Yes Man. It was such a silly plot and fun characters, but the message really resonated with me. What if I really did say ‘yes’ to everything that came my way? Would that make me a better person? Would I do things that I normally shied away from? Would it cause my entire life to shift? I remember walking away from that movie with an uplifted heart. I promised myself that I would say ‘yes’ to more things, jump forward instead of holding back.

Slowly and over time that came true. I think I saw this growth the most in my romantic life. I started saying ‘yes’ to dates, ‘yes’ to the pounding in my heart, ‘yes’ to the people who made me feel something. I said ‘yes’ to new tasks at work. ‘Yes’ to my own ideas and creativity.

And most of all, a resounding ‘yes’ to myself and what I believed in, which truly changed everything.

I grew. I listened to others while still honoring myself. I wrote like crazy, words dripping from my fingertips. I published a poetry book. I laughed. I fell into places and people I never imagined. I moved across the country solo. I began doing things that were different or ‘crazy’ just because they felt right to me.

I adopted this ‘why not me’ mindset, which is truly one of the most powerful questions you can ask yourself.

‘Why not me’ is about realizing your potential. Instead of pawning off a task or challenge to someone who is ‘better qualified,’ ‘stronger,’ ‘wiser,’ etc. you embody positive energy and walk forward in confidence. Instead of thinking you’re already doing enough, you push yourself to take on something more, thus growing your resilience in ways you never thought capable.

‘Why not me’ is all about acknowledging that there is far more possible than what we unintentionally limit ourselves by. It’s about standing all in the face of change, fear, or hesitancy, and knowing that we are truly capable, despite the doubts in our heads.

The challenge in this mindset, of course, is learning the balance of yes and no. It’s learning how to prioritize ourselves and our needs, and understanding that might mean saying ‘no’ sometimes. It’s about challenging who we are, yes, but it’s also learning that being someone who says ‘yes’ far too often can lead to being overwhelmed and unsatisfied, running wild just to catch up. We are human and have limits; sometimes our ‘why not me’ needs to be a ‘not right now.’ And that’s okay.

‘Why not me’ is a question, but it’s also a declaration. It’s a statement of strength, that regardless of the weight of this world, we will still choose to grow into something greater than what we’ve always been. It doesn’t mean we’ll drown ourselves in taking the roles of others upon ourselves, but it does mean we’ll live in a space where we are no longer afraid of the possibility. No longer afraid of the potential of who we are, and can be.