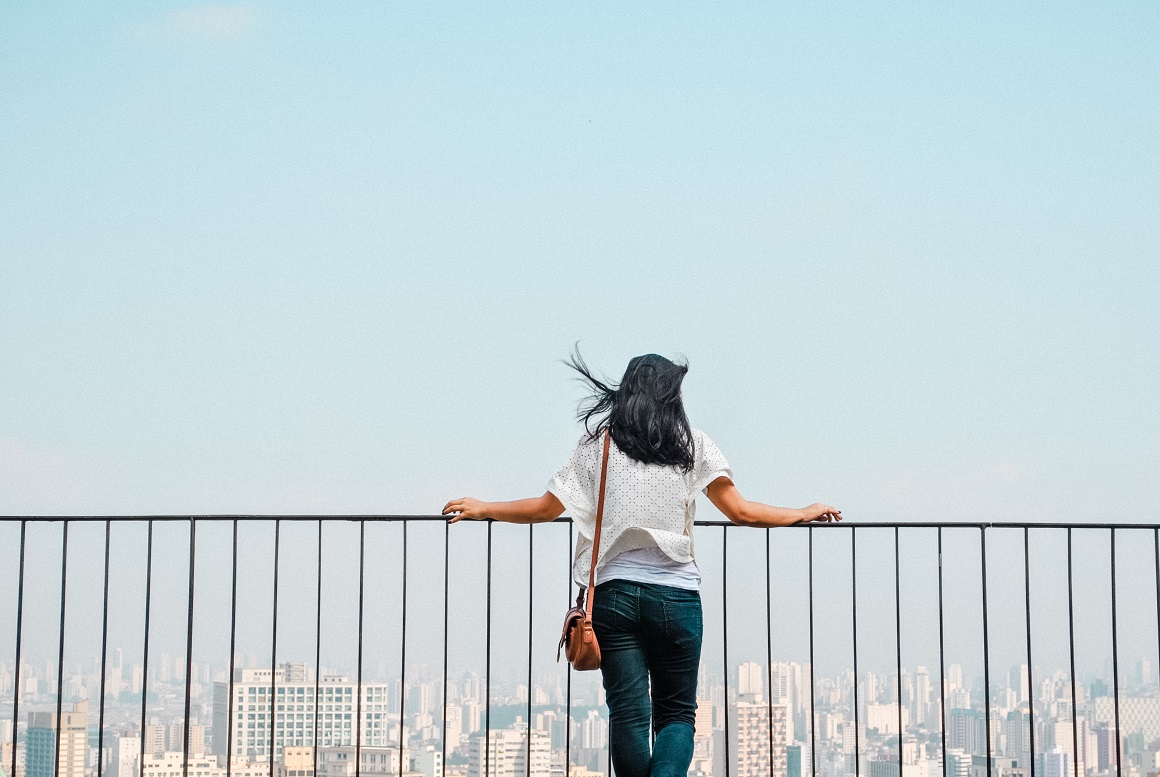 Listen. Let me just tell you one thing: the world isn’t always going to support you. Not your parents, not your friends, not your coworkers, not your boss, not the strangers on the street, not the members of your church, not even yourself (because you can be your own worst enemy sometimes).

But you can’t quit.

But that doesn’t mean you give up on what you believe in or what you feel.

Simply put—life sucks at times—but that doesn’t mean you throw in the towel. Instead, you find reasons to keep going. You find ways to dodge the obstacles in your path. You find new means of reaching out, of sharing your message, of speaking your truth.

You don’t take ‘no’ as an answer; you find loopholes and create change. You don’t let the negativity of someone else become the mantra you repeat within your own mind. And you create and follow your own rules.

People won’t always support your vision. Hell, they might not even see it in the first place. But if you just chalk up the credibility of your work to their disbelief, you’ll never know the potential that you have. You’ll never challenge yourself, or take forward steps. You’ll never be successful because you’re forever holding back.

So stop holding back. Stop walking away. Stop letting people tell you how to live, or think, or feel.

You are entitled to your own dreams. You are in control of your destiny. You are the one who writes the path moving forward—stop giving other people the pen.

I know it’s hard sometimes to stand alone. I know it’s harder to stand when people are on the opposite side, telling you that you should sit down. I know having a strong perspective in a world that can be complacent and wishy-washy is a challenge. I know that fighting for what you believe makes you feel entitled, inadequate, or even selfish sometimes. But it’s not.

You are not a bigot for speaking your truth (especially when you do so with respect and kindness). You are not in the wrong for standing for what you feel is right. You are not ‘too much’ for being an advocate for something that fills you with passion. You are not pathetic for chasing a far-fetched dream.

See, the world needs people like you—people who are bold and unafraid. People who know what’s right in their heart and push for that, even when the rest of the world pulls in the opposite direction. People who can, and will, make the change.

So stop letting people devalue you, simply because they don’t agree. Stop letting their words keep you down, or their perspectives hold you stagnant. You are allowed to feel what you feel, think what you think, and fight your fight.

And people can either respect that, join, or move out of your way.

[Home » Empowerment » Never Stop Fighting For What You Believe]