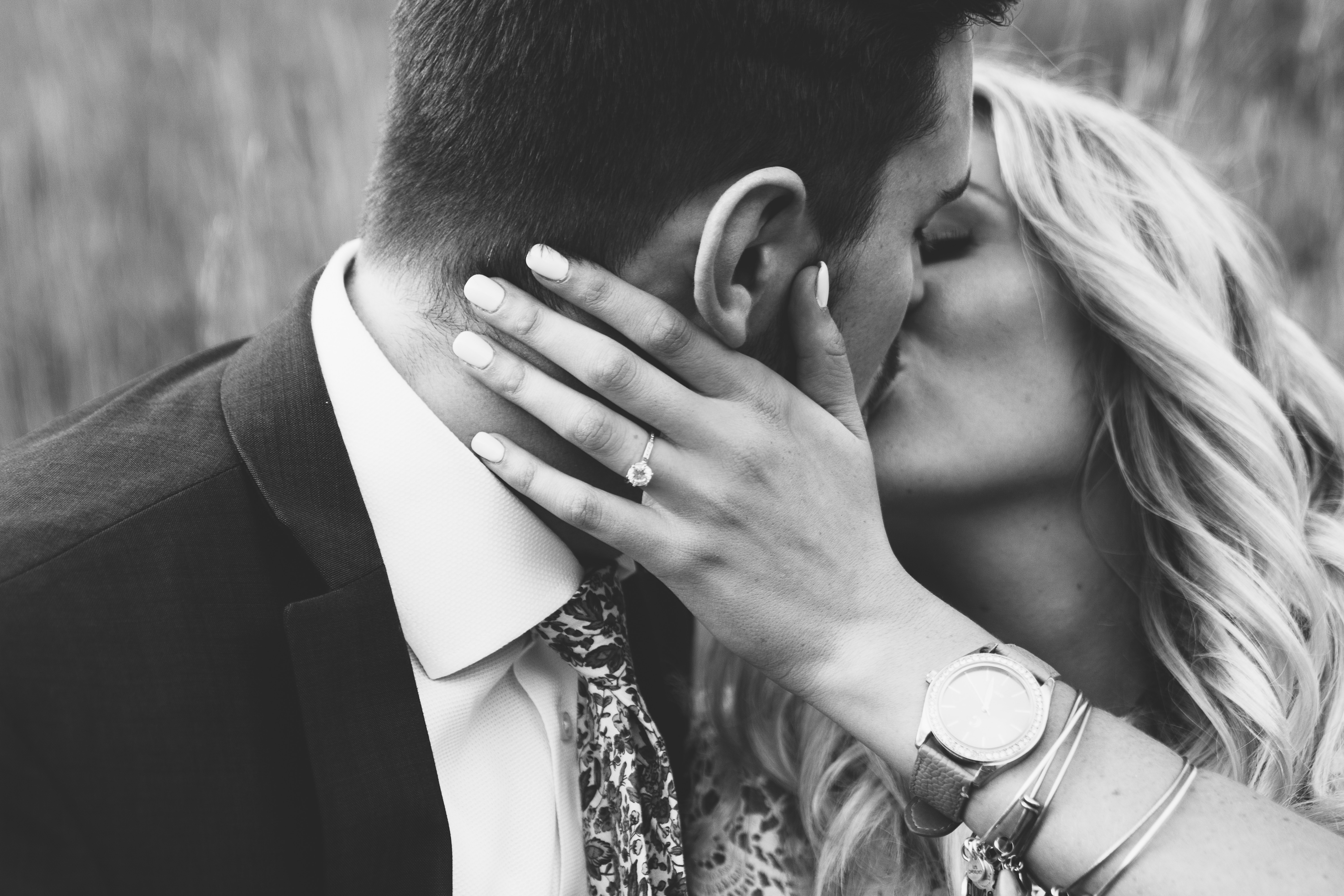 As published on [Thought Catalog].

I’ve seen my fair share of “Everybody’s getting engaged and having babies and I’m over here eating pizza” retweets on Twitter. One of my best friends from high school just posted her big ole rock on Facebook for all to ‘ooh’ and ‘ahh’ over. And I’ve read tons of posts on being young and in love and consumed well-meaning advice on whether or not we (me and my fellow twenty-somethings) should get married young.

My real question: Why are we so concerned with whether or not others are getting engaged in their early twenties?

But I’ve come to one shocking conclusion: It really doesn’t matter whether or not someone is getting engaged before 23, 25, or at any damn point in their twenties.

1. Let’s be honest, we don’t really care about whether or not someone is getting engaged.

We just want to know so we can talk about them or compare their lives to our own.

Aka: after fake congratulating the couple at the hometown bar where we happened to run into them, we go home, turn on Netflix, and binge-watch five episodes of American Horror Story while spooning mint chocolate chip ice cream straight from the container, trying to pretend that we’re not utterly and terribly single.

Or we roll our eyes as we sort our bills, knowing that we would never be so foolish as to start a life with someone else straight out of college.

Either way, it’s not really about them. It’s all about us.

2. It’s all subject to our judgments anyways.

This is one of those issues where there really is no right answer. Sure, to the ‘I’m perfectly capable on my own’ type of girl (you know the type, the one who will never ask for help nor give any guy the time of day), getting married young is absolutely ridiculous. But to the hopeless romantic with Nicholas Sparks’ entire collection on her bookshelf, being young and in engaged is straight from a fairytale.

There isn’t a right or wrong. It’s subject to opinion, so in the end it’s best to mind our own.

3. Furthermore…We have our own lives to live.

Let’s face it. It’s not a three-way relationship. It’s the couple. Him-her, her-her, him-him, whatever way you spin it we’re not included. (Unless it’s some three-way type of relationship, but then that’s an entirely different issue for a different blog).

But ultimately we’re not in the relationship. Whether we agree or not is irrelevant to our own lives. We have our own lives to live. We can choose whichever side we believe in for our own marriage proposals—young, old, whenever.

4. Worrying about others’ happiness and love lives isn’t going to make us any happier.

Or make our perfect-in-every-way significant other magically appear at our doorstep.

I’m sorry to disappoint, but bashing the twenty-two-year-old who’s perfectly content with settling down or chastising the thirty-year-olds for not wanting to get hitched sooner won’t help us find Mr. or Mrs. Right.

5. And finally, the biggest dilemma. We don’t understand love.

We don’t even understand the concept of love, so how can we say anything about the legitimacy of someone’s engagement or age when getting hitched?

I think this one’s pretty self-explanatory. What is love? Ask a preschooler and he’ll say “When Mommy makes me grilled cheese.” Ask a ninety-year-old, married for half a century and she’ll say, while clutching a photo of her deceased husband in her wrinkled hands, “An eternal bond.”

Bottom line: we don’t have a set definition for love. It happens when it happens. Or, maybe it doesn’t happen until you’re older. Who cares?

We’re way too concerned with the lives of others, I say we just go out and live ours. Who knows? Maybe we’ll just happen to come across love ourselves…age twenty-one-and-a-half or eighty-seven.