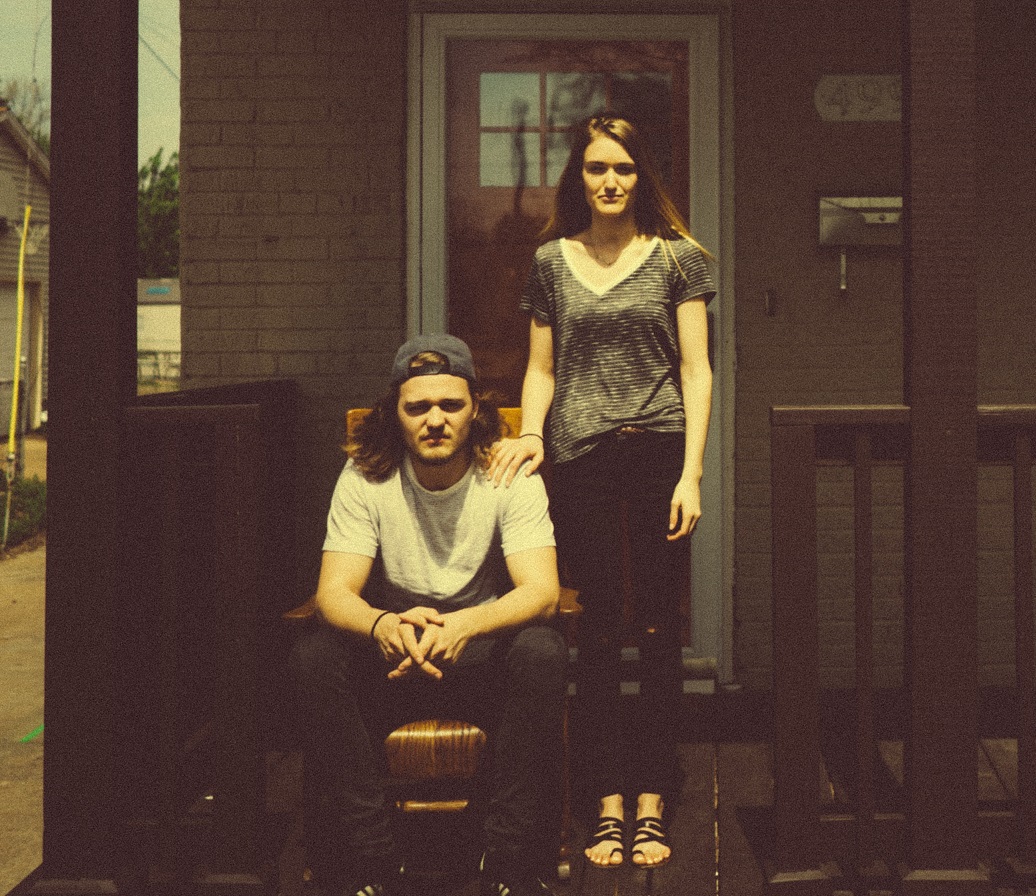 Because a strong woman does not emasculate a man.

I wanted to expound on this even further because it’s something I’m passionate about. And when I think about it, I can’t help but relate it to the movie Wonder Woman.

These men are just as strong. They are strong together. And isn’t that the way it should be?

“I think what thrilled me most about the movie, as I step away from the sheer badassery depicted by WW and her Amazon sisters, is how Patty Jenkins was able to create heroic men ALONGSIDE Wonder Woman. She showed men that were flawed and human, but who were capable of bravery and great sacrifice and, after their initial amazement at WW, said, “Uh, yeah. Sure, ma’am. We’ll just follow you.” And their manhood, their value, their worth was never in question. They had enough confidence and strength of purpose to fight at her side.

It’s a great example of real manhood. Not being reduced or “emasculated,” by a strong woman and her leadership, but being invigorated, galvanized and challenged to be your best self by her. That there isn’t a finite pool of strength and power to draw from, but it can be shared and thus magnified among us to make the whole race better.”

Amen. Amen. The men in the movie were not seen as any less than Wonder Woman. They were not devalued or demoted just because she was the one in charge. And I honestly think it’s time we started shifting our perceptions. Time we stopped seeing ‘strong women’ as too much to handle, or too hard to love, or as somehow weakening men because of their power.