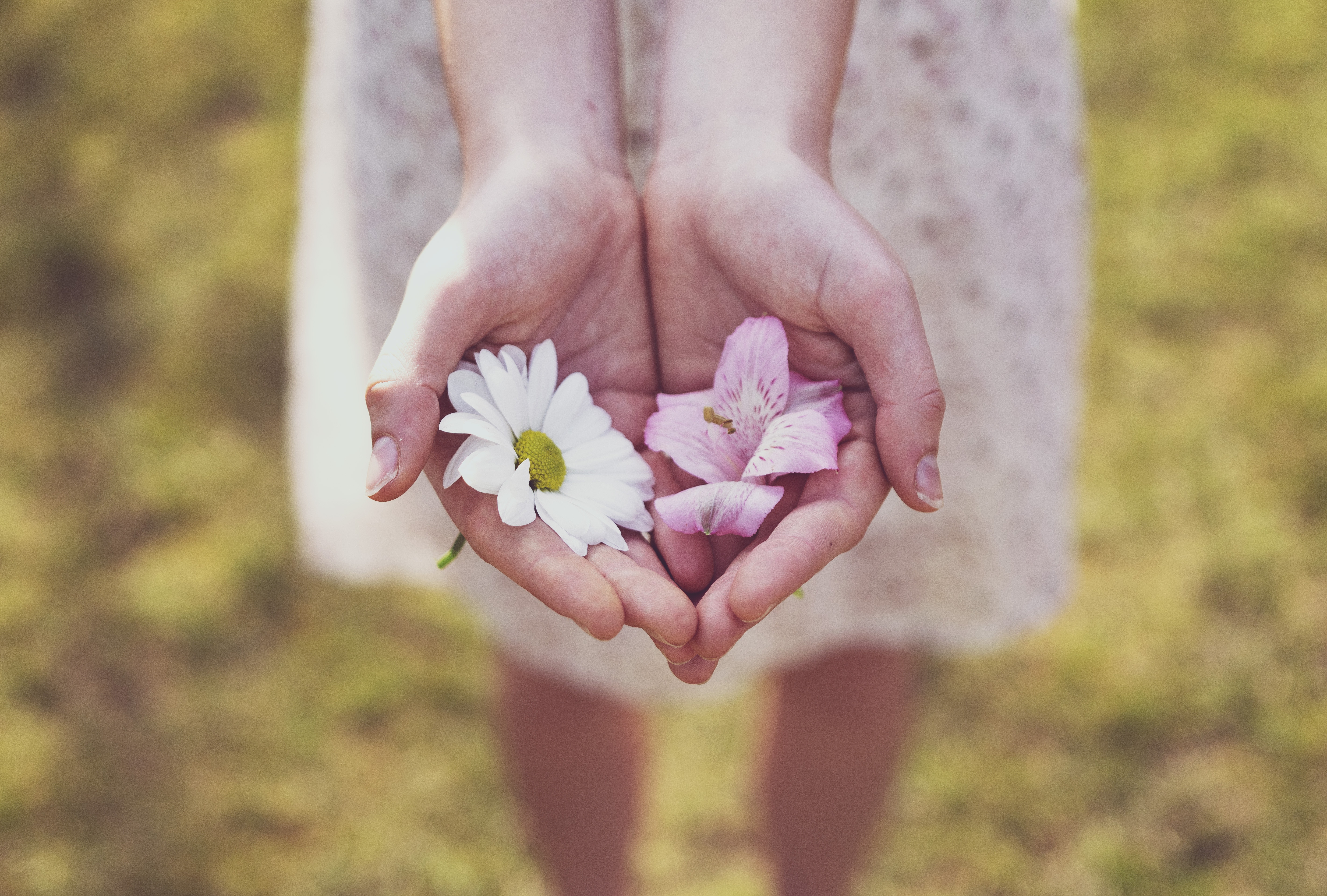 She’s thinking of a particular day, that snowstorm, a Saturday. She had woken to his alarm, then drifted back into a dream again. That dream she always had about clear, blue skies and the Rocky Mountains, though she’d never been. When he had leaned over to kiss her cheek she had woke, smiling. The best way to start the day. And while he had dressed and brushed his teeth, she had laid there, eyes closed, and listened to the sounds. The tap of the toothbrush on the side of the sink, the swish of the water around the drain, the brush of deodorant–familiar sounds. She had heard his steps across the living room, the loud slam of the door. That door was one of the many flaws of that apartment, always having to slam to close. So she had waited quietly there, in the moments between daydream and fully awake. And after he was gone, she had opened her eyes, stretched across the warm spot he had left on his side of the bed.

From the window to her right, she could see the streets, white, still covered with untouched snow. Those streets had been inviting, so she had pulled on a pair of his warmest sweats and gloves, her favorite sweatshirt that she always left at his place, and a silly hat she had found in the bottom of the closet, one with two furry flaps for ears. Then her gym shoes, because nothing else would fit, and she had padded lightly across that living room carpet, slammed the door, and entered into the storm.

There had been no option for a car. He had taken his to practice; she had been picked up the previous night. So she had stepped right into the snow, three thick inches crawling up her shins, soaking the bottoms of his sweats. The snow had been falling hard then, flakes in her eyes and nose. She had a goal: groceries, though the walk had been far and the ground slicked with ice. But she had been determined, tiptoeing across snowy sidewalks, climbing an icy hill until she found herself stuck at the top, no winter coat, no way down.

Somehow her friend had found her, drove up in her truck, and so she had slid down the hill and pulled herself into the passenger seat. She had been half-frozen, limbs stiff with cold. But even then, all she had wanted was to cook some scrambled eggs and bacon, to trek across that snow to the grocery store. To be someone dependable, even if the weather wasn’t.

She’s thinking about a particular day, now, in the thick heat of summer. Wondering if he remembers that day, how reckless she had been. But how she had thought not of herself, only of him. Some call it love. And perhaps it was. But she knows it’s also more than that. Dependability. There is power in being the one that people can depend on. A sort of strength in that even as snowflakes cover country roads for miles, even as tires slide across icy pavement, even as winds burn exposed, pink faces, there will be breakfast waiting at the table. Steaming eggs with bacon, just another Saturday morning.