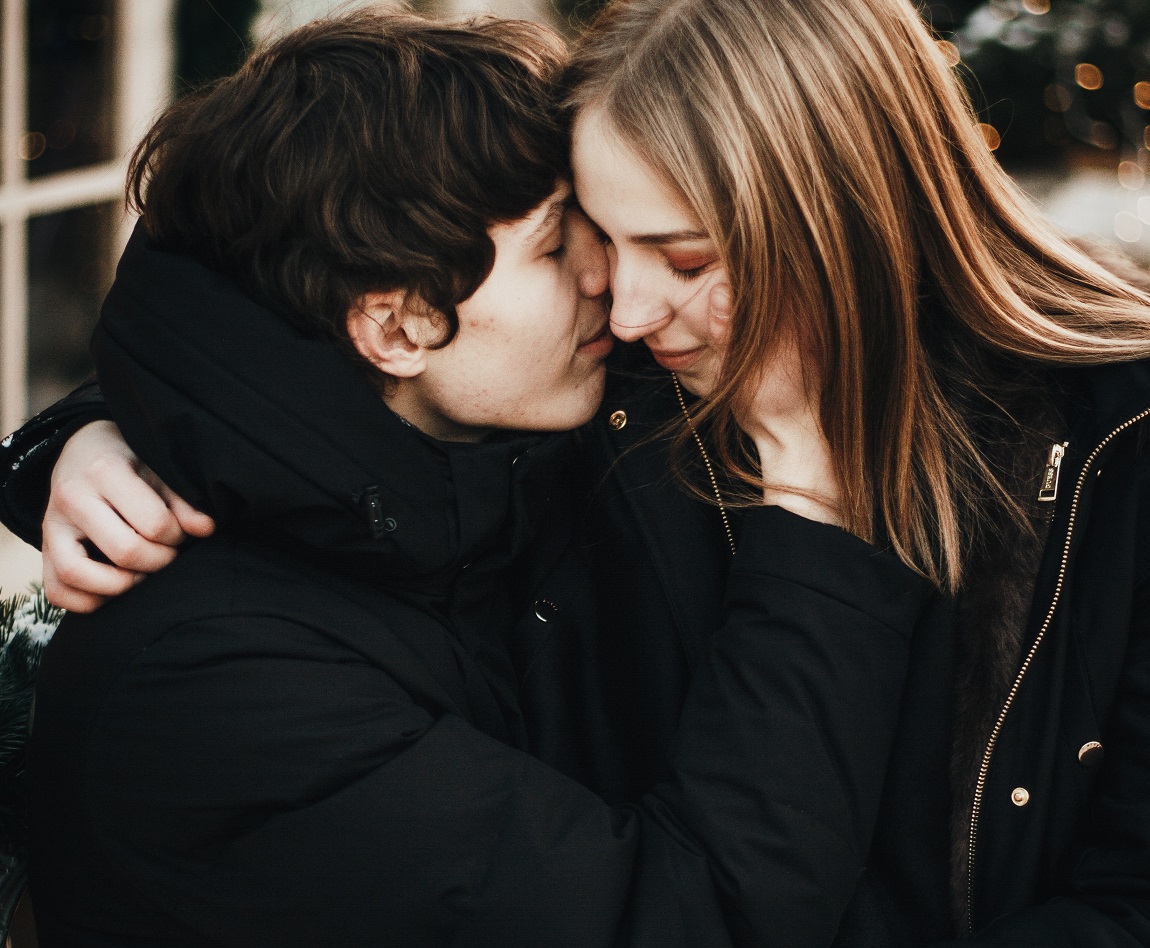 Lately, I’ve been writing more and more about love. I don’t know if it’s the sentimental side of me, the way that my life and relationships have changed over the last year, or the fact that one of my good friends is getting married in a few months, but I’ve been drawn to share all the ways I’m currently feeling and processing love in my life.

I think part of my fascination also comes from how I’ve watched my definition of love shift in the last decade. When I was younger, love was this absolute, this perfect thing. As I became old enough to have relationships of my own, I thought the opposite—that love was supposed to be difficult, and sometimes even hurt.

But everything I now know about love stems from that willingness to first choose, and then fight.

I think that’s where I went wrong for a number of years.

See, when I used to think of love, I thought of perfection. And whether or not I could acknowledge that perfection doesn’t even exist, I was still believing that the ‘right’ person will be someone that I didn’t fight with. Silly, right? But isn’t that true for all of us? Haven’t we all fallen victim to that belief at some point?

I remember watching my parents argue when I was a kid and thinking that they weren’t right for one another because they fought. It wasn’t until I started growing in my own perspectives and independence (and fighting wildly with my mom haha!) that I realized I fought because I cared.

I fought because I wanted my mom to understand and respect the things my adolescent mind had to say, while learning to still respect her as my authority. I fought because I loved her too much to simply ignore the conflict and walk away.

And that’s where my perspective of love changed. I started thinking that maybe you’re supposed to fight with the people you love because if you don’t, it means you simply don’t care enough to see eye-to-eye.

But from there, I spiraled into a string of toxic and difficult relationships, rationalizing our constant drama as a healthy part of growing up together. And it took me a while to get out of that belief—honestly until I met my current boyfriend and I realized how simple love can be.

If you want to love, you love. You show up. You work together. And you want to make things work. So you do.

The simple truth about love, in my eyes, is that you imperfectly love an imperfect person, as best as you possibly can.

And with that comes arguments, misunderstandings, and pain. That does not include abuse, mistreatment, or toxicity. But it does acknowledge that even the most beautiful of relationships will have twists, turns, and difficult roads.

But maybe that’s what makes love beautiful, actually. The fact that things aren’t going to be easy.

Love is about growth—we’re growing alongside and with one another.

And as we grow, we shift, we change, and we have different ideas that may or may not always align.

That’s where the fighting comes in, in both good ways and bad. Yes, you have the conflicts. But you also have the willingness to fight for one another. The willingness to say, despite slammed doors and tear-streaked faces, that you still want this.

Relationships don’t have to be perfect; they were never supposed to be. And maybe it doesn’t even matter as much how often you argue, or whether or not you do. Maybe it’s not about comparing yourself and your relationships to the people around you, trying to justify a behavior based on someone else’s action or choice.

Maybe, at the end of the day, it’s not even about calculating love to try to understand whether or not it makes sense. Instead, you just care about people. And that’s all there is.

I will say this, though—I’ve learned that love is supposed to be messy, but at the core, it’s truly simple.

When you love someone, you love them. You accept their inconsistencies and flaws, you understand that you’re going to get frustrated and hurt. But you choose them over and over, and most importantly, you fight.

You fight—simply because that person, that relationship—is worth fighting for.

[Home » Love & Relationships » Love Is Nothing Without The Willingness To Fight]