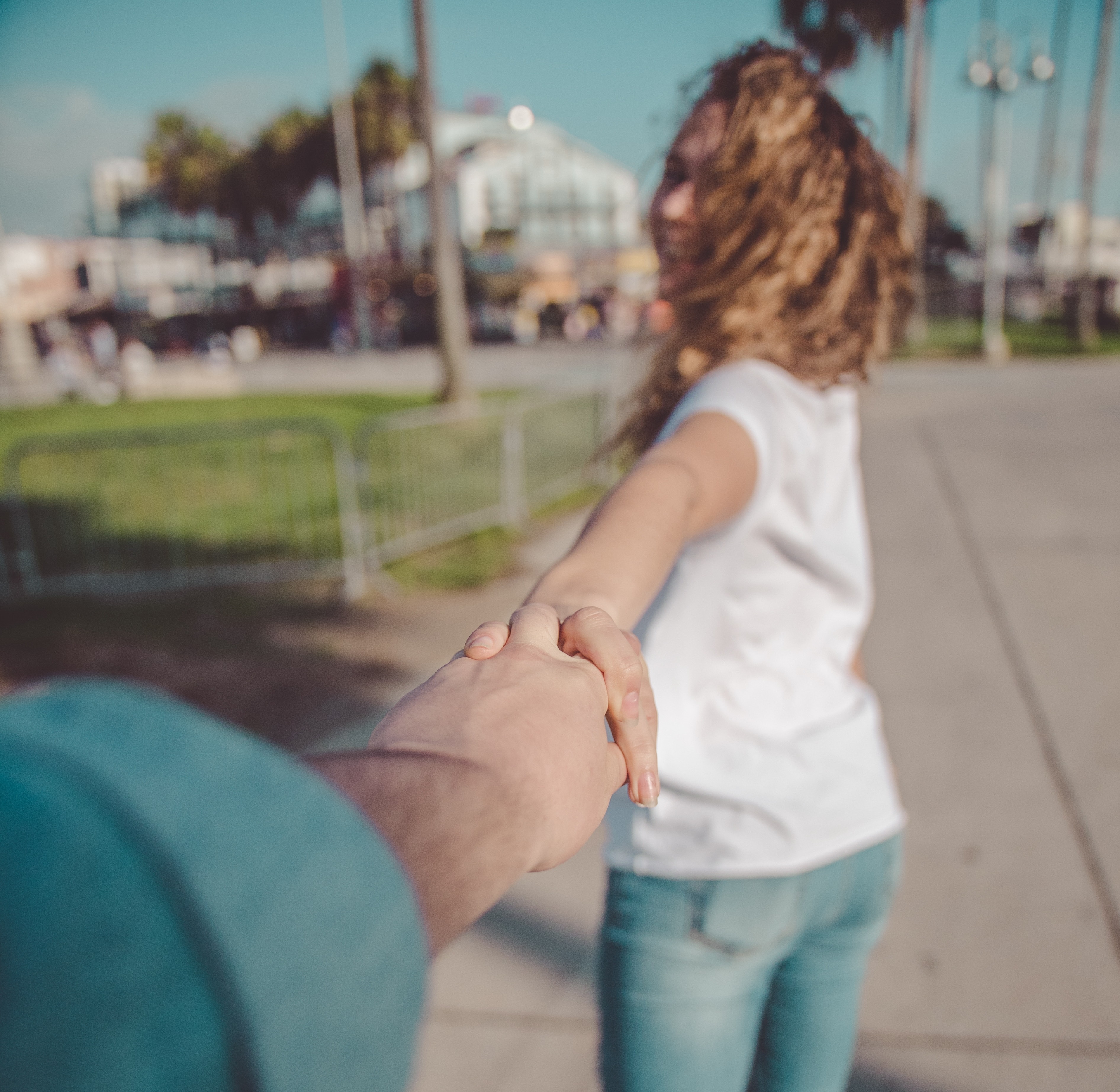 1. They know how to use both their heart and their head.

Emotionally intelligent women aren’t the type to get wrapped up in lust, or hastily make a choice based on an in-the-moment connection or feeling. Instead, they use a combination of their heart and their mind—instincts, but also thinking things through.

When it comes to relationships, emotionally intelligent women are unafraid to pursue what feels right, but still assess their situation. Instead of holding their feelings back, they know how to express their emotions intentionally and logically, and when it comes to taking a chance, they jump in with a mix of both fearlessness and brains.

2. They are capable of rational thought, even in conflict.

Instead of getting angry and reacting in that anger, women with high emotional intelligence are able to take a step back and know how to not only articulate their side, but meet their partner halfway. They see conflict as a means for growth, not to pull a relationship apart. And instead of trying to get the last word or berate their partners, they takes turns talking things through. They even have the strength to walk away for a moment if things get too heated.

3. They know how to approach arguments with patience and empathy.

Emotionally intelligent women have a handle on their thoughts and perspectives—so much so, they are able to understand the emotions of their lovers and allow them to speak freely. Instead of the tit-for-tat type of argument, where both parties are screaming over one another or trying to win, emotionally intelligent women know that it’s not about winning, but about growing. So they are patient and empathetic in an effort to understand, heal, and move forward.

4. They aren’t afraid to feel.

Women with high emotional intelligence know that having a big heart, caring too much, or feeling deeply are never things to be ashamed of. These women allow themselves to experience emotions, to cry, to express their minds, and to care about the people in their life. They know that true strength comes from being emotional instead of holding back or being removed in an effort to be ‘cool.’

5. They are self-controlled and confident.

Emotionally intelligent women don’t react off impulse. Sure, they do spontaneous things and live life fearlessly, but they aren’t going to run at the first sign of trouble in a relationship, or get wrapped up in a negative moment enough to do something they’ll later regret.

Because they have a handle on their emotions, they are able to sift through what they really feel vs. what a situation or circumstance is pressing upon them. Instead of balking or being untrustworthy or flighty, they are able to center themselves and make a choice that combines both their logic/reason and emotion together.

6. They know what’s important to them and value their partner’s needs as equal.

Women with high emotional intelligence know what they care about and what they desire in a relationship, and so, when it comes to their partners, they are more than willing to understand and value their significant other’s needs as equal to their own. They aren’t going to demand that their partner cater to their desires without returning the favor, or have unrealistic expectations. Instead, they will understand their partner is human, too, and work to have both parties learn and support one another every step of the way.

7. They are capable of more than one form of love.

Emotionally intelligent women not only love with their emotions, but their minds, too. They will love their partners on a physical level, emotional level, and even spiritual level. And because they are capable of so many forms of love, they make the best, most passionate lovers.