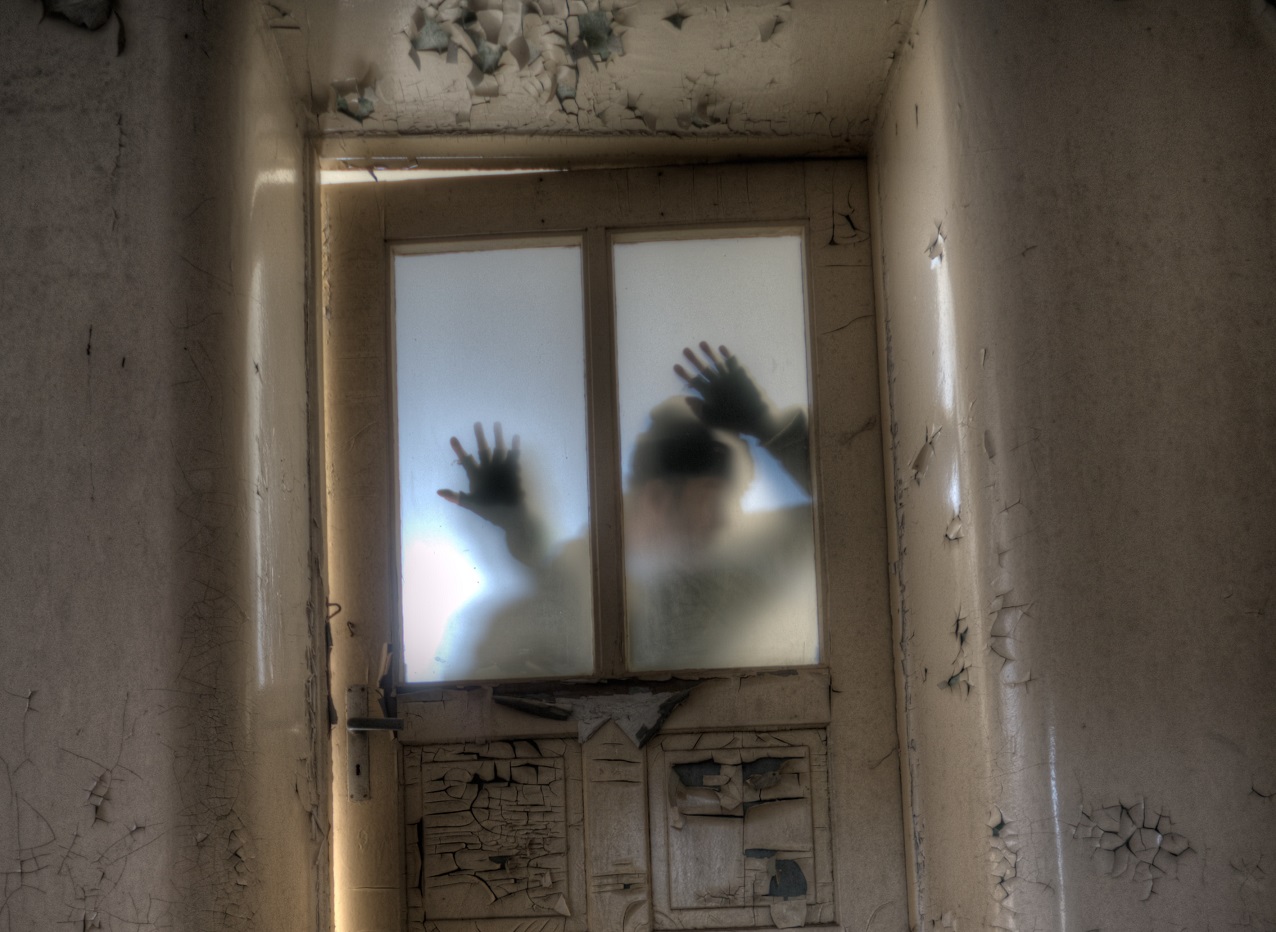 When it comes to celebrating Halloween, I’m all in. I absolutely love being scared (although it’s a love-hate thing). I love wearing a costume, and I love getting to put on this ‘mask’ and be someone else for a while. It’s relaxing and for me, it’s a necessary break from reality. And especially as my boyfriend and I get ready to move into our new house and life is crazy, Haloween nights out are much-needed to relax.

Whether you live in southern California or are just visiting, here are the best Halloween haunts and events in San Diego. 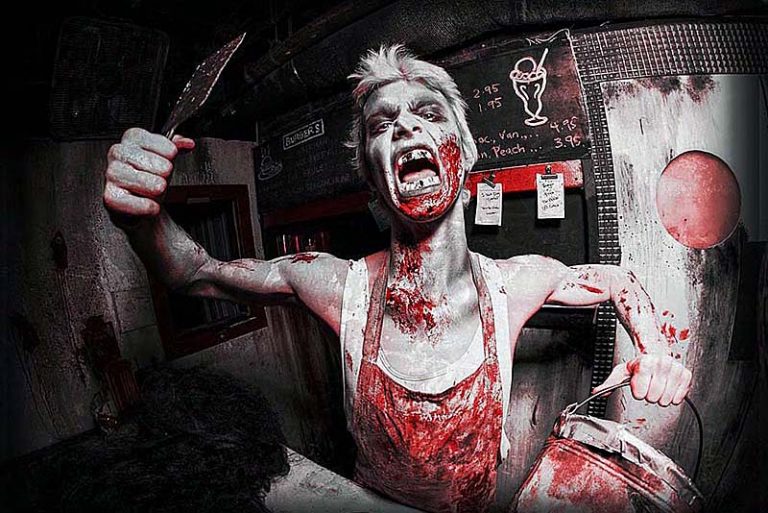 Formerly the ‘Haunted Hotel’ in the Gaslamp, dubbed one of the best Halloween haunts and events in San Diego, The Disturbance has moved and now features three attractions in one. Located in Mission Valley (in the Target parking lot – hello free parking!?) there are three different sections: Kill-Billy Chaos, 3D Freak Fest, and the new Haunted Hotel.

I’m not going to lie, I was definitely spooked. Of the three haunts, my favorite was the Hotel because you step into an elevator to begin the haunt and it definitely sets the scene. The 3D Freak Fest was set up like a maze and when you put on the 3D glasses, everything pops out at you—from people to the vivid artwork covering all the walls. The Kill-Billy chaos was neat because the strobe lights really made you question whether you were looking at people or mannequins. It was extremely well done!

If you’re in for a scare or looking for a girls/guys night out or even mom’s night out (without the kids, of course), I’d highly recommend.

It’s not too late — The Disturbance runs from October 6 to November 2. You can grab your tickets here. 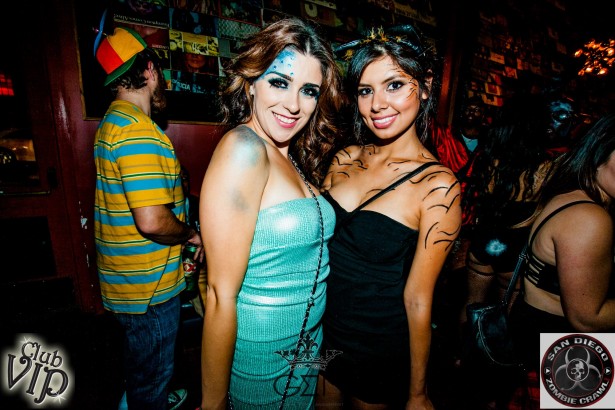 Okay, I don’t know about you, but if I’m going to go for a night out in the Gaslamp, I’m going all out. That’s why I was so excited to attend the San Diego Zombie Bar Crawl last night. One of the best haunts and events in San Diego, this bar/club/pub crawl features free admission, free welcome shots, and BOGO drink deals at over 30 of Downtown’s hottest attractions.

Plus, since it’s one of the biggest events in the city, there are so many people all dressed up and ready to have a great time. I had a blast! (And I’m definitely feeling the repercussions of that today.)

It’s not too late to join in the fun, either — get your tickets for Halloween weekend right here. 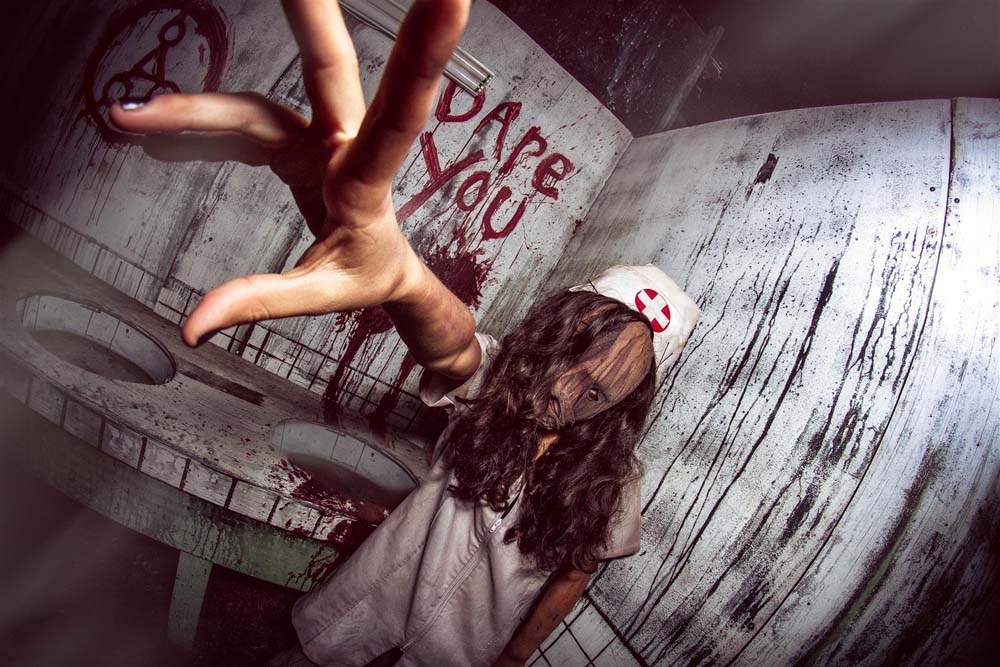 This is an old favorite, but too good not to mention. When it comes to being scared, I love it when I get to be active (and outside). I’m a huge fan of the Haunted Trail because you’re outdoors the entire time and you also feel like you’re going to get pulled off the trail at any moment (which adds to the thrill).

The costumes, effects, and makeup are so realistic, too, so you’re constantly spooked and taken off guard as you walk through. Definitely recommend.

You still have time! Get your tickets for next week/weekend right here.

Are there any other best Halloween haunts and events in San Diego that I missed? Let me know!