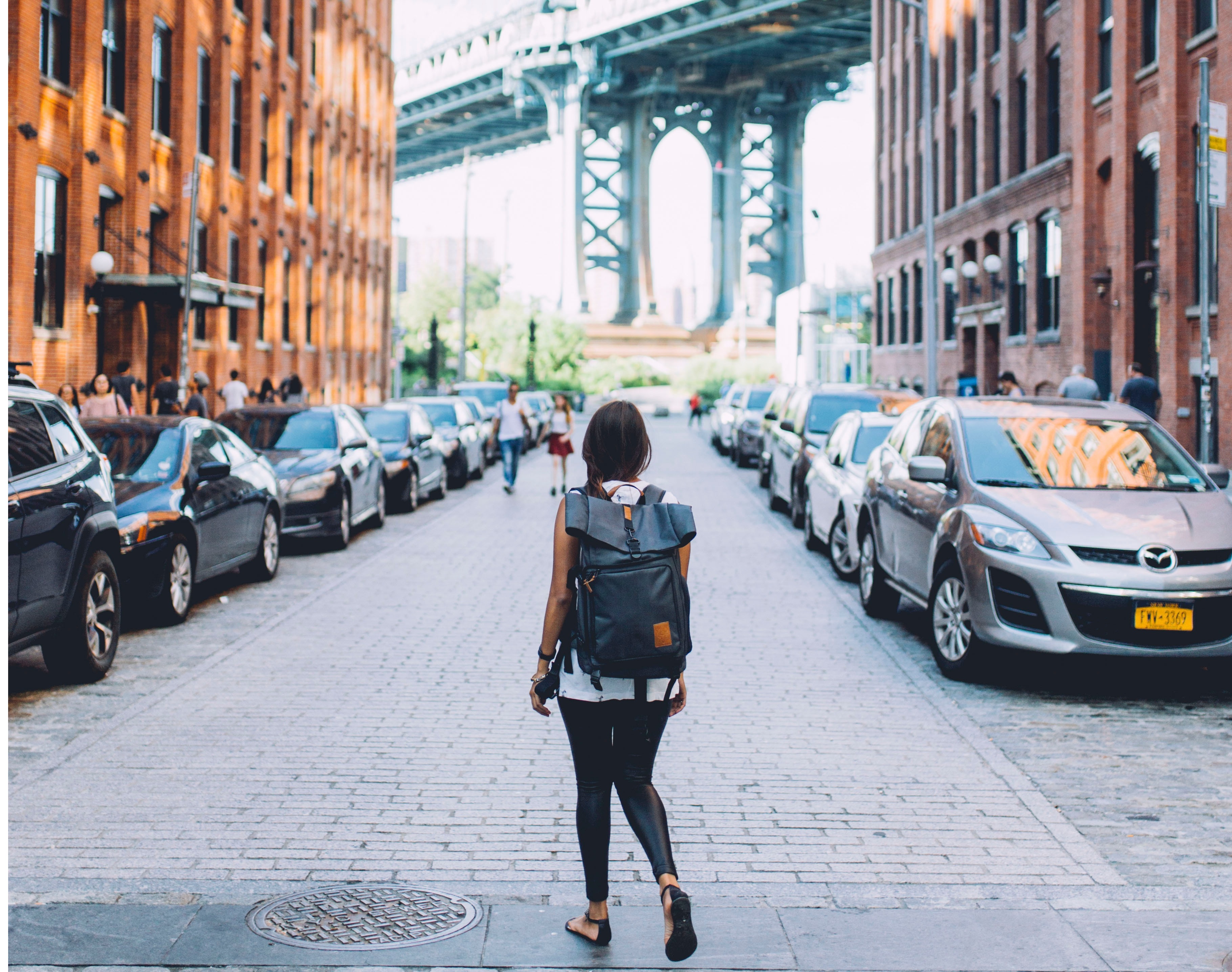 Last night my friend Abraham and I met to record our podcast. And like we normally do, we start by talking about what’s on our mind to generate a topic that’s both real and pressing in our lives. As we sat in my little one bedroom apartment, the lilac air freshener giving the place a subtle ‘homey’ vibe, I thought of a woman who messaged me over Easter weekend, talking about her long distance relationship. She had come to me for my honest, unbiased opinion on the dissolving connection. “He’s just busy,” she said, giving every excuse in the book as to why he hadn’t texted her in days, hadn’t answered her calls. As we messaged back and forth, she came to the realization, though, that his busyness didn’t really matter.

What mattered, at the end of the day, was effort. And he wasn’t putting any in.

As I read her messages, watched her put these pieces together in her own mind, I couldn’t help but think of countless times in my own life, in the lives of people I love, where we made excuses for someone we cared about. Moments where we lied to ourselves about what they were really doing, or how we actually felt. Moments where we were too afraid to lose what we might not even have, we stayed silent. Moments where we settled.

And in thinking about this woman and her story, my own story, the countless stories of both men and women I’m close to, I got fired up about the idea of ‘busyness.’

The truth is, you are never ‘too busy’ for the people you care about.

Yes, you’re going to have jobs, commitments, obligations, friends, families, events, responsibilities—but so does every. single. person. in. the. world. No matter who you are or what your story is, you’re going to have moments in your life where you just can’t prioritize your relationship. And this is understandable.

But it does mean sending a quick text saying, “I’ll call you tomorrow I’m swamped.” Or “Busy, love you!” Or “I’m going to be running around this week, let’s catch up Friday.”

It does mean giving them the time of day when things are less crazy, and being intentional about catching up and making them feel appreciated when things settle down.

It does mean communicating—whether that’s saying “I’ll get back to you when things are less stressful,” or if you’re really that overwhelmed, acknowledging (and conveying!) the fact that you just can’t prioritize or commit to a relationship right now.

Regardless, it’s honesty and communication.

I think as a society we’ve fallen into this place where communication just doesn’t happen. It’s become so easy for us to read a text message and forget rather than take a minute to reply. It’s become easier to prioritize everything we selfishly need before thinking of the way our choices may hurt other people. It’s become more convenient to have these vague ‘almost relationships’ and other unspoken things rather than to be upfront and talk about what’s going on, what the status is, etc.

But so much is lost when we don’t communicate.

The truth is, we’re going to have moments where we can’t drop everything and be there for our parents, our siblings, our friends, our significant others. This doesn’t mean we’re bad people, but what we decide to do as a result of being busy matters.

In the case of this girl and her long distance boyfriend—he wasn’t communicating. Sure, there’s a chance he might actually have a lot going on in his life. Sure, he might actually be overwhelmed, or busy, or stressed. But if he doesn’t convey this to the person who cares about him, how the hell will their relationship build? Or, if he’s really not feeling the connection, why string her along instead of being honest and setting the both of them free?

We make excuses for people so often, thinking that “Oh, they’ll get back to me when they can.” But truthfully, we have to look at the effort.

There is a difference between someone who has a lot going on and puts you as an (understandable!) second priority vs. someone who doesn’t care enough to value your relationship in their life.

There is a difference between someone being busy and getting back to you later (which is healthy, by the way!) vs. someone who just blows you off and has a laundry list of excuses for where they were, what they were doing, and why they couldn’t talk to you.

Bottom line: a text takes a few seconds, a call can be made before bed, something can be sent during lunchbreak, etc. There are so many opportunities to show the people you love that you love them.

And when someone doesn’t make that effort—truthfully, they just don’t care enough.

[Home » Love & Relationships » If They Really Care, They’ll Never Be ‘Too Busy’]