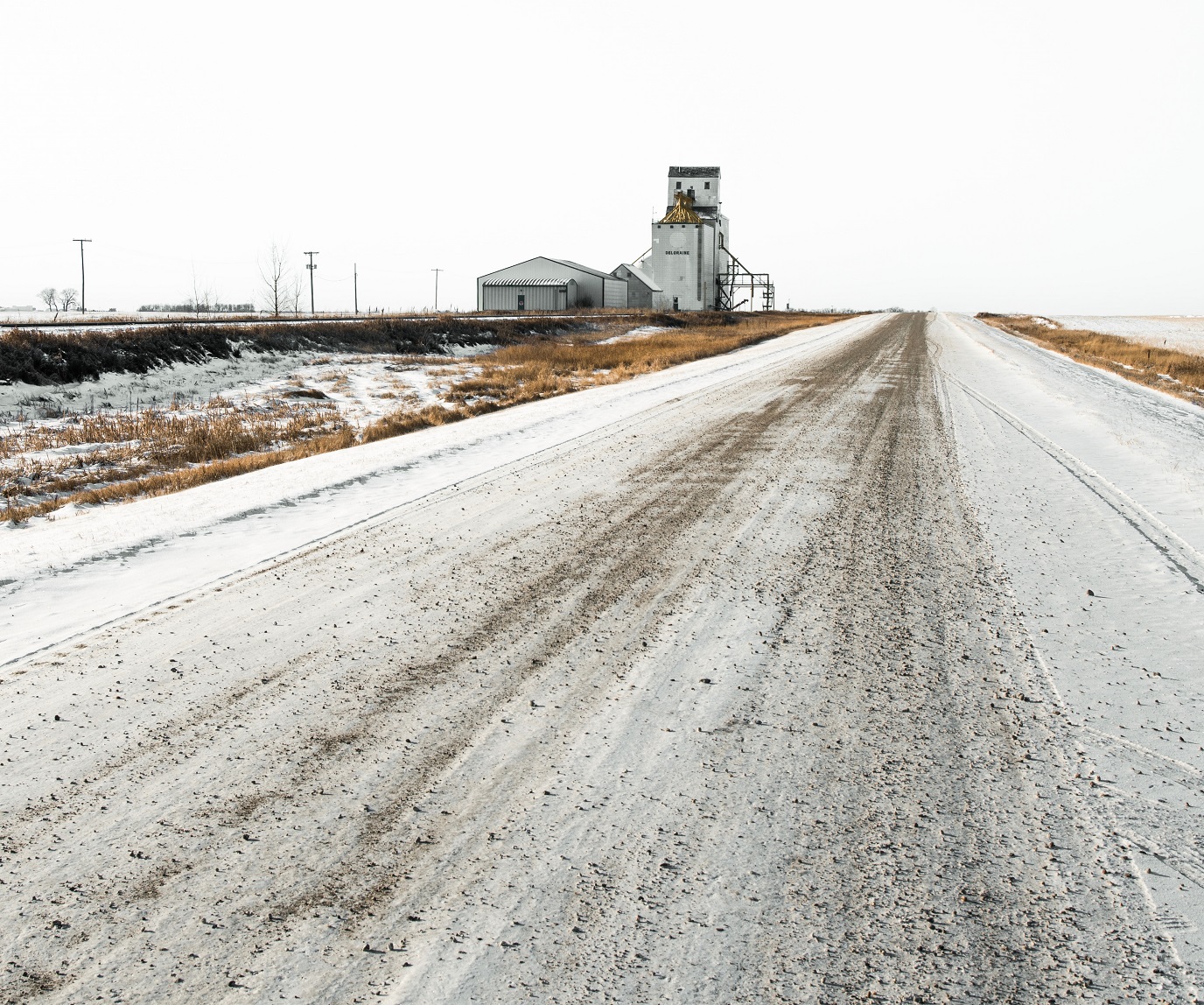 I have never considered myself anything but a city girl. Born and raised in the suburbs, my town with a population of almost 145,000 was a city in itself. And I never thought of myself as anything else.

I didn’t understand the way of small towns. The way people love each other like family, how doors and houses stay unlocked, how bars become second homes, and how two gas stations, three restaurants, and a corner store are all you really need.

I didn’t understand until I lived there. Breathed the air, engaged in beers and conversations with men who worked the night shift, single mothers with three daughters in daycare, teenagers on the edge of their seats, itching to run.

If you’ve lived in a small town, you know this: you love and are loved, without question. And I didn’t learn this until I accepted my small town for its quirks, its idiosyncrasies, and its gravel backroads.

On the gravel road I run, cars pass and always shift to the other side. On the left side of the road are houses, families, children running through sprinklers, and dogs barking at trampolines. To the right are rows and rows of cornfields. I used to stare at those cornfields as I’d run, as a heavy bass beat would pulse through my headphones, as I would steady my breathing, in out in out. I would watch those cornfields, imagine myself running through them, the stalks whipping against my face, the way the wheat and the corn and the earth would tingle in my nose, fill my lungs with that small-town smell.

I imagined myself getting lost in those cornfields as the sun set turning them a golden yellow. It was so beautiful I wanted to cry. It was a feeling I couldn’t explain, not to anyone. Because they just didn’t get it. They didn’t understand how a city girl could suddenly find a home in a place 400 miles away from where she grew up, how a girl prone to the fast-paced life would suddenly want to slow down, steady her rhythm, and slow her step to the bends and curves of a small town gravel road.

I learned, from that road, that I was never just a city girl. Never a person who could be pinned, rooted, grounded in one place. Like those cornstalks in the June breeze, like the gravel under my feet, I was growing, moving, shifting. Never settled in one place.