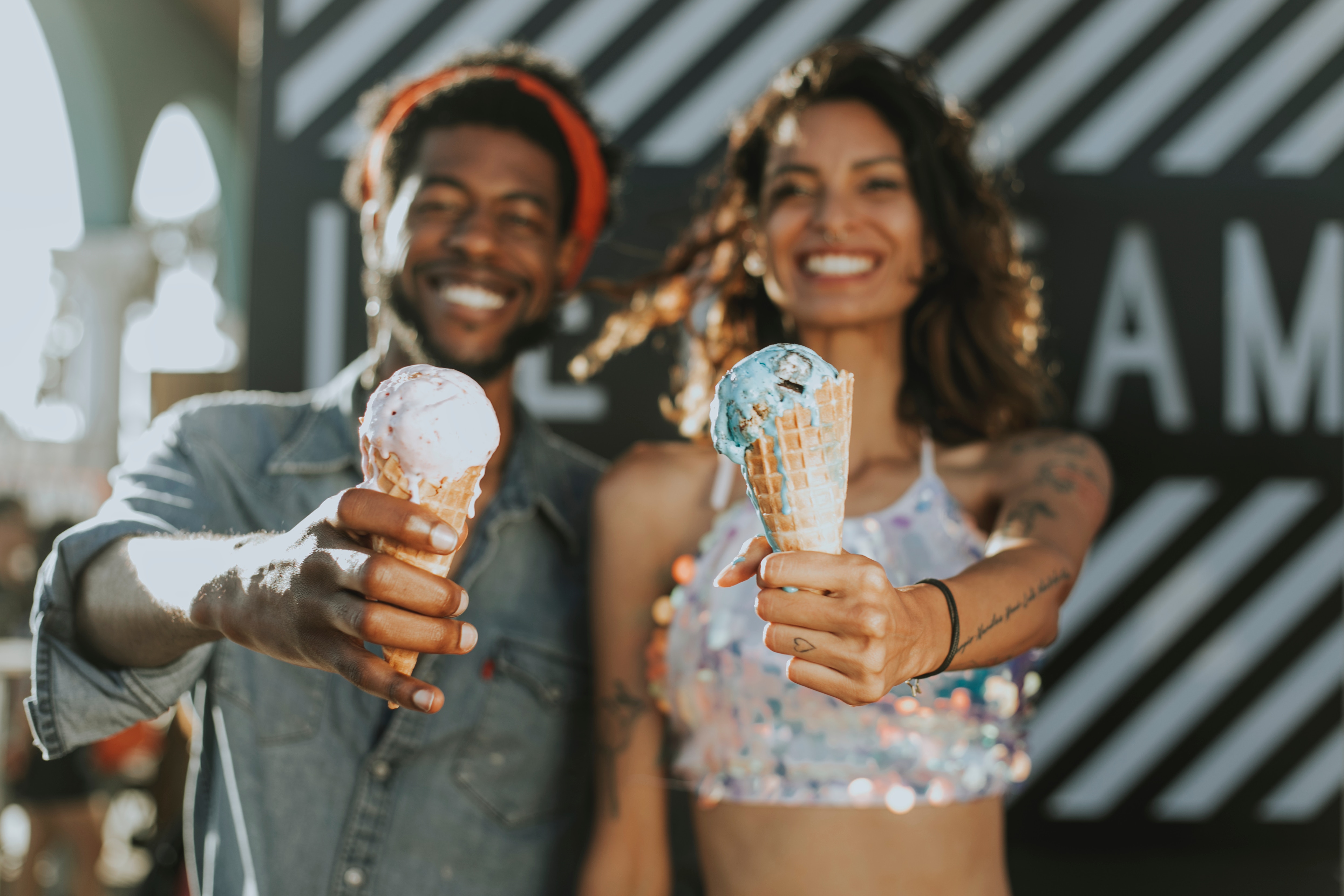 Dear women, I don’t know about you, but every single day I open my social media profiles and I’m faced with an influx of angry articles, Tweets, posts, and stories about the current world we live in—physically, sexually, politically, romantically—you name it. And don’t get me wrong, in a lot of ways this anger excites me, it encourages me, and it’s powerful! This anger shakes the world we’ve known and makes people start paying attention.

But it’s not enough to be angry, there has to be a forward movement, too.

There has to be a stance, a perspective, a shift, and a call to action for both the women and men around us. It’s not enough to simply yell and raise our voices, but we [as women] must help the people [men] who are blind to where we’re coming from to understand why and where we stand.

In a world where #MeToo is (finally) becoming a prevalent conversation, where people are speaking out against their perpetrators and finding the incredible courage to share their stories, I’m empowered—but I’m also frustrated. I’m frustrated because there’s still criticism, sexism, and disbelief. There are still people who, despite what progress women (and yes, men too, but that’s not what I’m focusing on here) are making, don’t want to join the fight.

There are men (and women, too, so collectively we have to do better!) who say the movement is ‘too much,’ or speak negatively about those who have come forward to share about their abuse, assault, or mistreatment. While I am by no means advocating for a blanket ‘believe everyone without evidence’ stance, I am advocating for the support of survivors, for the empowerment of victims to share their hardships to better our world.

What frustrates me, though, is people who brush off this movement, who push feminism aside, who say that women should just stop fighting and start focusing on the good, the progress.

It’s not enough to just ‘focus on the good’ when there is still so much progress to make.

Every day I see anger. I see women Tweeting about men who disrespect them. I see victims blamed for the circumstances they supposedly ‘put themselves in.’ I see men claiming that they’re being mistreated by the forward-focused Feminists around them. To this, I call b.s.

I say this, not out of spite for men, but for the hope that we can better ourselves, that we can grow—as women, as men—and most importantly, as a joined society.

Dear women, it’s time to hold men accountable. It’s time to call them out (kindly, but firmly) on the ways that they can act, be, and love us better. It’s time to encourage growth—not only for women and the feminist movement, but for society as a whole, because change starts when we work together.

It’s time to be strong, to be bold, but to also speak with love. Anger is justified, yes, but we have to remember it’s not every single man that’s the problem. And yet, they’re not excused either. So let’s take our anger, our emotion, and our heart and do something about it.

No, it’s not our ‘job’ as women to teach men how to treat us (they should know this already). It’s not our duty to educate men on why the #MeToo and other empowering movements are so important (this is something they’re capable of learning on their own). But it can be our role to encourage them to treat us how we deserve to be treated, to shape the way their manliness is perceived, to remind them that being a ‘real man’ means living and loving with respect.

It’s time to better the men around us, not berate. It’s time to bring them onto the same page—to help them understand what we’re trying to do (even if they should already know) rather than make enemies of them.

It’s time to connect, to join together, rather than stand on opposite sides of the argument. There will be men (and women) who disagree. There will be confrontations, arguments, and moments we all don’t see eye-to-eye.

But there will be change, too. If we’re willing to educate rather than throw fists and angry words into the air.

Dear women, be angry. You are justified in anger. But don’t throw stones and expect them not to be thrown back. Don’t fuel your words with hate and expect the opposite sex not to retaliate. I know where you’re coming from; I know what’s heavy on your heart. But pointing fingers and man-blaming does nothing but fuel the fire.

Take your anger and create movement. Take your words and use them to encourage both women and men to think about their action and their choices to grow one another instead of break them down. Believe that we can make something beautiful happen in these painful times. Because truthfully, we can.

Know that this movement has power, but it will have even more when we fight side-by-side.

Dear women, there is strength within you. And support all around you. Rather than spewing hate towards men, bring them up. Empower them to be the best men they can be in making us the best women we can be. And don’t stop believing in the power of your voice.