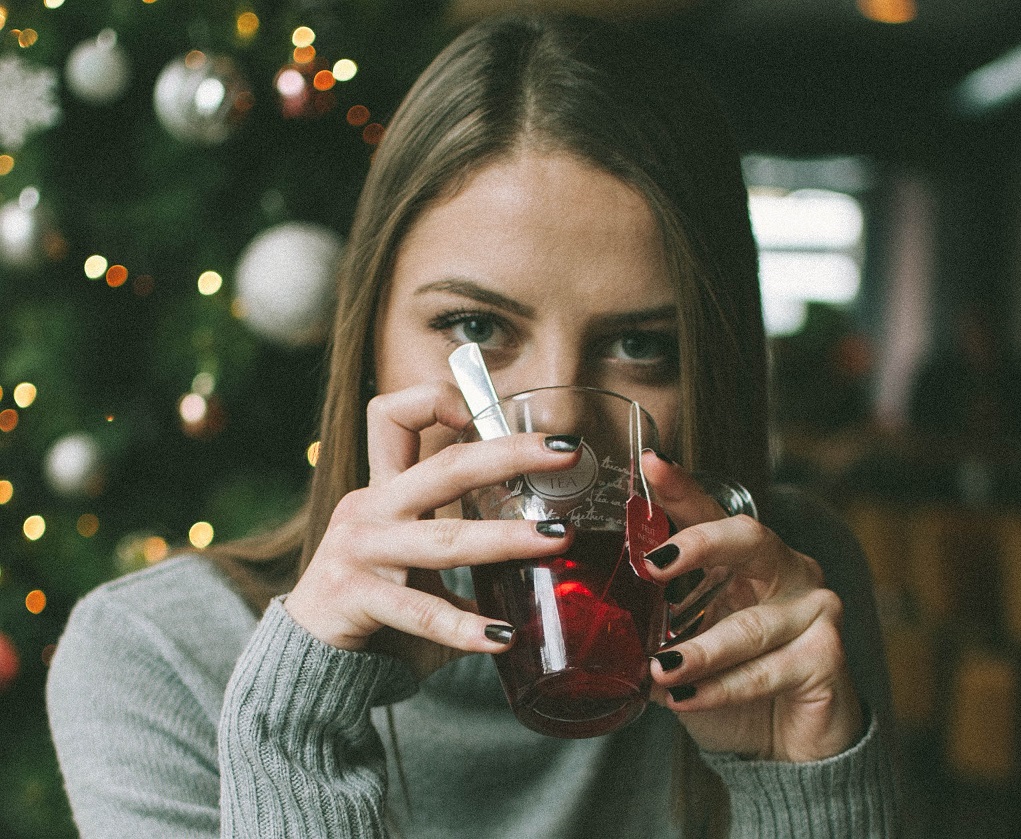 It’s that time of year again—eyes focused ahead, missed goals discarded, old wishes tossed away. It’s the time to let go of what was (or wasn’t) and look to what’s coming. The time to make peace and set new hopes, rather than dwelling on the past. It’s the time of year where bellies are full and hearts are filled with promises. The beautiful, bittersweet few days leading up to the New Year.

But rather than focusing on what you have or haven’t reached, rather than thinking about what you’ll attempt to do (and may or may not actually accomplish), give yourself some affirmations and words to focus on.

Resolutions are beautiful, they’re encouraging, they’re forward-focused, and they inspire you to places that are better than where you currently rest. But sometimes they leave you empty-handed. Sometimes they serve as benchmarks you’ll never reach, or a list of things you didn’t get to. Sometimes you set them into place at the start of the year and end up discouraged by them as the months go by.

Perhaps setting resolutions isn’t actually what the New Year is all about. Maybe it’s less about things to reach and more about a mindset to have.

You set a specific goal for the year, but what about an intention instead? What about trading the weight loss goal for positive self-image? The promotion in your company for embodying the voice and confidence of a leader?

What if you focused less on the material things you’d gain, and more on the way you’ll shift the person you’re becoming into someone less focused on items and gifts? Or rather than always looking for the ladder to climb, you thought about creating a foundation of success for yourself based upon what you personally believe? What if you thought about your values, your kindness, your heart, and rather than focusing on relationships and love, you set an intention for growing into someone who celebrated their worthiness?

Resolutions are great because they make the year feel like a fresh start. But rather than creating a to-do list, think about what you’ll choose to focus on, listen to, and grow from. Instead of writing down all the things you wish to change, set intentions to become more of what you want—a have mentality, rather than a have-not.

You can write all the goals and lists you want, but will they encourage you or keep you at a standstill? Will you be motivated, or overwhelmed at all there is to reach in a year? Will you pursue them, even when life gets hard and obstacles stand your way?

Or instead, can you walk in the intention of what you desire for yourself and your life this year? Can these intentions be the push, the excitement, and the discipline you need to become exactly who you’ve been all along—just a greater version?

This year, be self-confident, be adventurous, be humble, be compassionate, be selfless, be bold, be romantic, be loud, be gentle, be anything you desire to be. But instead of resolutions, set intentions—and bloom.