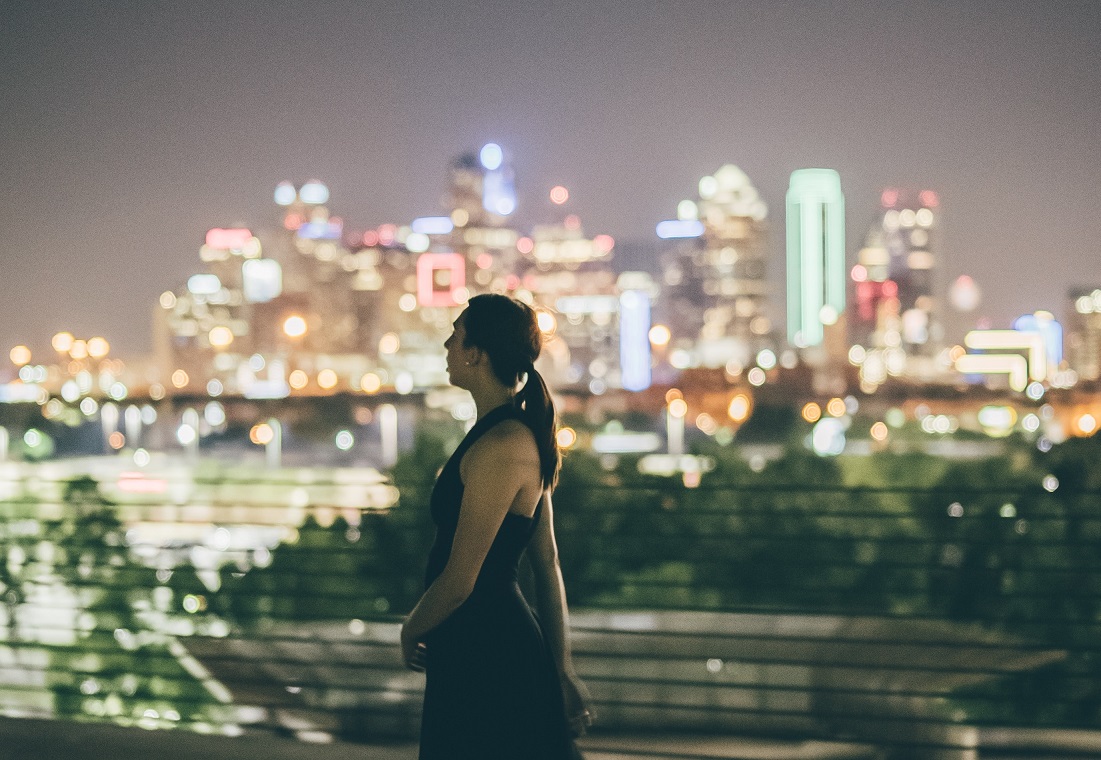 Everything that’s lost is simply on its way to becoming found. I remember writing that sentence two years ago, its resounding truth still echoing in my head. The world today is so lost—and yet, we love to use that word as a dirty word, to imply that we don’t know what we’re doing, to say that not having it all figured out is somehow inadequate or wrong.

When we hear the word ‘lost,’ we automatically channel negative thoughts. To be lost, we convince ourselves, means that there is somewhere we’re supposed to be that we no longer are, or that there’s something missing. To be lost seems to imply floating, or directionless.

But what if we’re supposed to be lost?

What if being ‘found’ is being static—what if there’s far greater things destined for us than to be stuck in one place?

When I look back at the last two years of my life, it’s clear, time and time again, that I grew as a person in the moments I was lost. When I was heartbroken, struggling to just get through the day without thinking of the man I gave my heart to, I was wandering without a sense of direction. I wasn’t even sure who I was without the comfort of my relationship. And yet, I was forced to redefine myself, my purpose again. I was pushed to reexamine what mattered to me, what I believed, what I loved, not just who.

I was given the space, in that unknown, to discover greater truths about my life—and I grew. And looking back now, in that relationship I was static. I was comfortable. I was moving through my days on autopilot, content to just to be instead of working to be a better person, a better woman, a better me.

When I decided to move across the country it was the same thing. I was lost, wandering, trying to make friends, to figure out my rhythm in a town unlike the ones I’d known all my life. I was working so hard to be ‘found,’ but it was those long nights staring at the ceiling, those solo walks on the beach, those moments I felt like was so damn alone—there, I found myself. There, I grew. There, I became the woman I am now, a woman I am damn proud of.

Maybe the negative way we see being ‘lost’ is actually way off-base. Because being in a place of confusion or questioning is not something we should run from, but embrace.

When we are lost, we begin to search. We begin to challenge. We begin to ask questions, to pursue, to chase. When we’re lost, we push back against what we’ve known and trade that security for something that shakes us to the core.

And maybe, that’s where our lives begin.