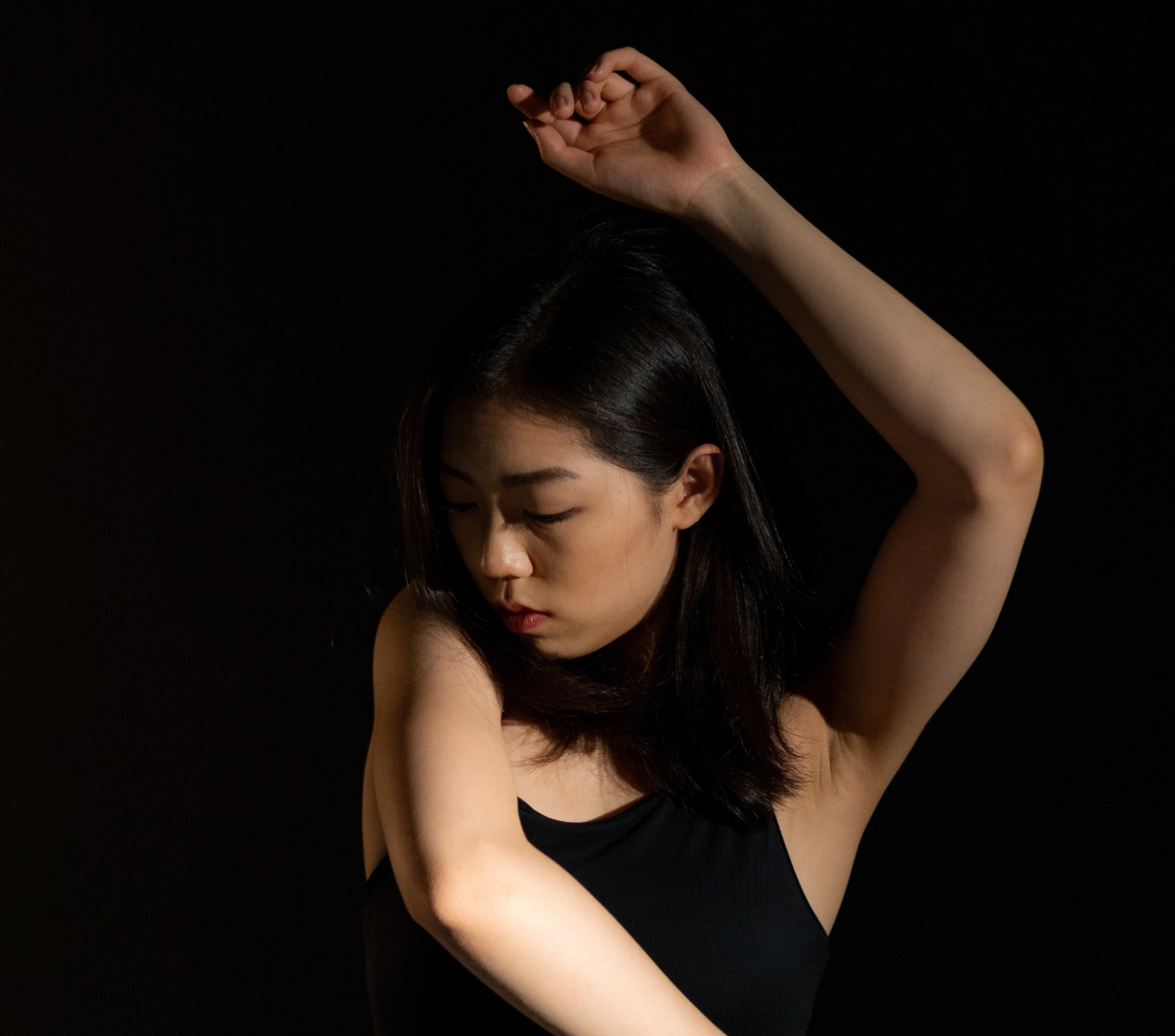 Sensitivity is beautiful. Caring about people, feeling things deeply, being in tune with the world and what’s happening around you, having a big heart—that’s nothing to be ashamed of. That’s powerful, that’s life-altering, that’s strong.

Sometimes sensitivity is seen as weakness, but that’s far from the truth. When you’re a sensitive person, you ache when the world aches, you cry when the person next to you cries, you are passionate about everything and everyone around you, and do what you can to change negative directions to positive. You live fully, give selflessly, exist purposefully. That’s something to be admired. And the world needs to recognize it.

But there’s a difference between sensitivity and fragility.

There is a difference between one who empathizes, and one who sees every issue, every pain, every action or spoken word as a personal infliction on his or her own heart.

Fragility is hypersensitivity, but in the wrong direction. It’s reading something on the internet and claiming that someone should apologize for the way it made you feel. It’s looking at a picture and being offended, even when that image might not have anything to do with your life directly. It’s demanding the world change itself to accommodate for your feelings, for your perspectives, for what you believe is right.

It’s living with an eggshell body, so easily cracked by anything and everything, all the while claiming the world owes it to you to treat you with gentleness.

But the world isn’t like that. The world isn’t going to bend over backwards because you demand something. It’s not going to be soft with your spirit, or shift the natural order of things just so you feel okay about where you are, or where you’re going.

The world doesn’t care about your feelings. But that doesn’t mean they aren’t valid. It just means that the perspectives you have, the emotions you experience, the thoughts that are buzzing within your head are your own—and sometimes that’s all they are—not necessarily meant to be expressed or forced onto someone else.

Being sensitive means you own your feelings. And you should. It means you care deeply, and thus want to put your best foot forward in caring about yourself and others. It means you want to live selflessly, and fight for things you feel are right.

Fragility is different. Fragility is wanting everyone to change to accommodate you and what you think, feel, believe, or have to say. Fragility is being breakable, so breakable that everything cracks you open, and so you want everyone else to reshape so that you can stay solid, stay safe, stay the same.

You must recognize the difference between sensitivity and fragility, between being a beautiful combination of soft and strong, and being so weak that everything affects you.

Having a perspective, caring about others, standing for causes and truths—this is not wrong. But demanding that everyone in the world shift to accommodate you, to keep your perspective from changing, to alter themselves so you don’t have to—that’s fragility—and that’s weakness.

We grow when we speak our truths and are challenged, when we experience perspectives and ideas outside of our own, when we stand on opposite sides of the spectrum and argue with and for other people. We live incredible lives when we welcome diversity, when we are shaped by people who are different, when we learn to live in tolerance and acceptance, while still holding firm to the truths that are ours to hold onto, and without forcing anyone to stand in agreement.

Life is not about fitting into boxes, forcing people to be who we desire them to be and getting offended when they aren’t. It’s not about making everything change while we stay the same under the guise of feeling ‘right,’ while simultaneously accusing everyone else of being wrong.

Care about the world. Care deeply. Let that care guide your steps. Be bold. Be sensitive. Be proud of that sensitivity. But know what it means to be fragile and avoid that at all costs. Don’t walk around this world with an eggshell heart—let yourself be strong, yet malleable.