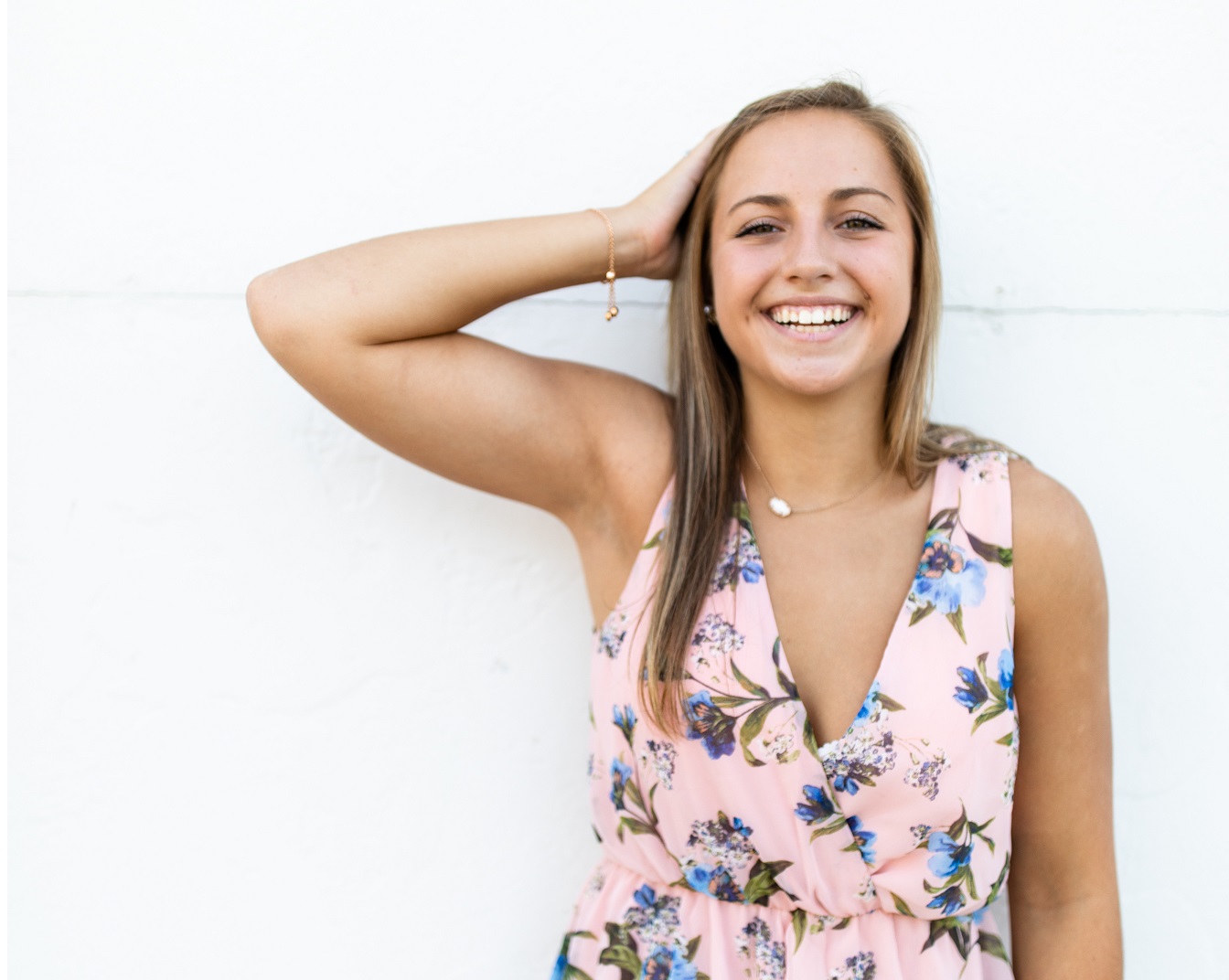 “I deserve this,” you say, as you lick the dripping ice cream off your fingers. “I worked hard this week,” you mumble under your breath as your friend raises her eyebrows at your third Happy Hour beer. We’ve been raised in a culture that teaches us we have to have a reason for celebration, for doing things ‘outside’ of the norm. We’ve been taught that self-care is rebellious, that prioritizing ourselves is selfish, that doing something ‘just because’ is frivolous or a waste of money and time.

We have to stop justifying our happiness because it doesn’t need an explanation.

Whether we’ve exercised and ‘deserve’ that second slice of pie or ‘need’ that sip of wine is irrelevant. Whether the person next to us is doing the same thing or not bears no weight. And whether this is a $10 shirt or a $200 shirt, it doesn’t matter as long as it’s something we’ve chosen to invest in.

We owe no one an explanation for why we’re choosing to do something that brings us joy.

For twenty-something years I lived this way, tip-toeing around everyone else because I didn’t want to seem like I was “too much” or gloating in my success. I didn’t want to share about things that made me feel joyful because I was afraid other people would think was bragging or trying to rub something in their face.

But a mentality that’s so focused on other people’s happiness isn’t going to bring YOU any.

If you’re so worried about everyone else, you’re not allowing yourself to really soak in the moments that you’ve earned or worked hard for, the happiness you deserve.

Every single day I see posts on social media about people saying, “I deserve this,” or long-winded captions about their recovery that shares about their struggles with comparison and worrying about what everyone else thinks. It breaks my heart, but it’s so true for all of us. We’re always so worried about what the world thinks—so much so, that we forget what we think.

We forget that our happiness doesn’t need to be explained or rationalized.

We forget that we can be happy, simply because we are. And the reason behind it really doesn’t matter at all—what matters is our hearts.

To be completely transparent, I struggle with seeking approval and validation in my current relationship with my boyfriend and his son. Being twenty-six, I fully recognize that I’m young. And this has caused a lot of judgment from people I love about what’s ‘right’ in terms of helping to raise someone else’s child.

As I fell into the role of a bonus mom (willingly, mind you) I constantly felt like I had to justify why I was doing certain things, why I was acting as a mother figure, why I was okay with more responsibilities and ‘stresses’ that come with being a parent. As people passed their judgment, I felt all the more need to share the good things, to share my heart, to share my ‘why.’ And to be honest, that’s one of the biggest reasons I created this website in the first place!

But as my passion for Austin (my boyfriend’s son) and our little life grew, I realized I don’t have to explain why I’m doing what I’m doing or why we’re happy as we are. I don’t have to justify why I do things for him and his father and how this makes me feel.

I don’t need to feel apologetic for the person I am and the decisions I make.

And neither do you.

Whatever your story, your reasoning, your feelings—own them. Stop explaining yourself and feeling the pressure to live up to someone else’s expectations of you. Stop thinking you’re ‘wrong’ because you’re not going the traditional route. And stop justifying your happiness because happiness isn’t something that should be explained; it should simply be felt.