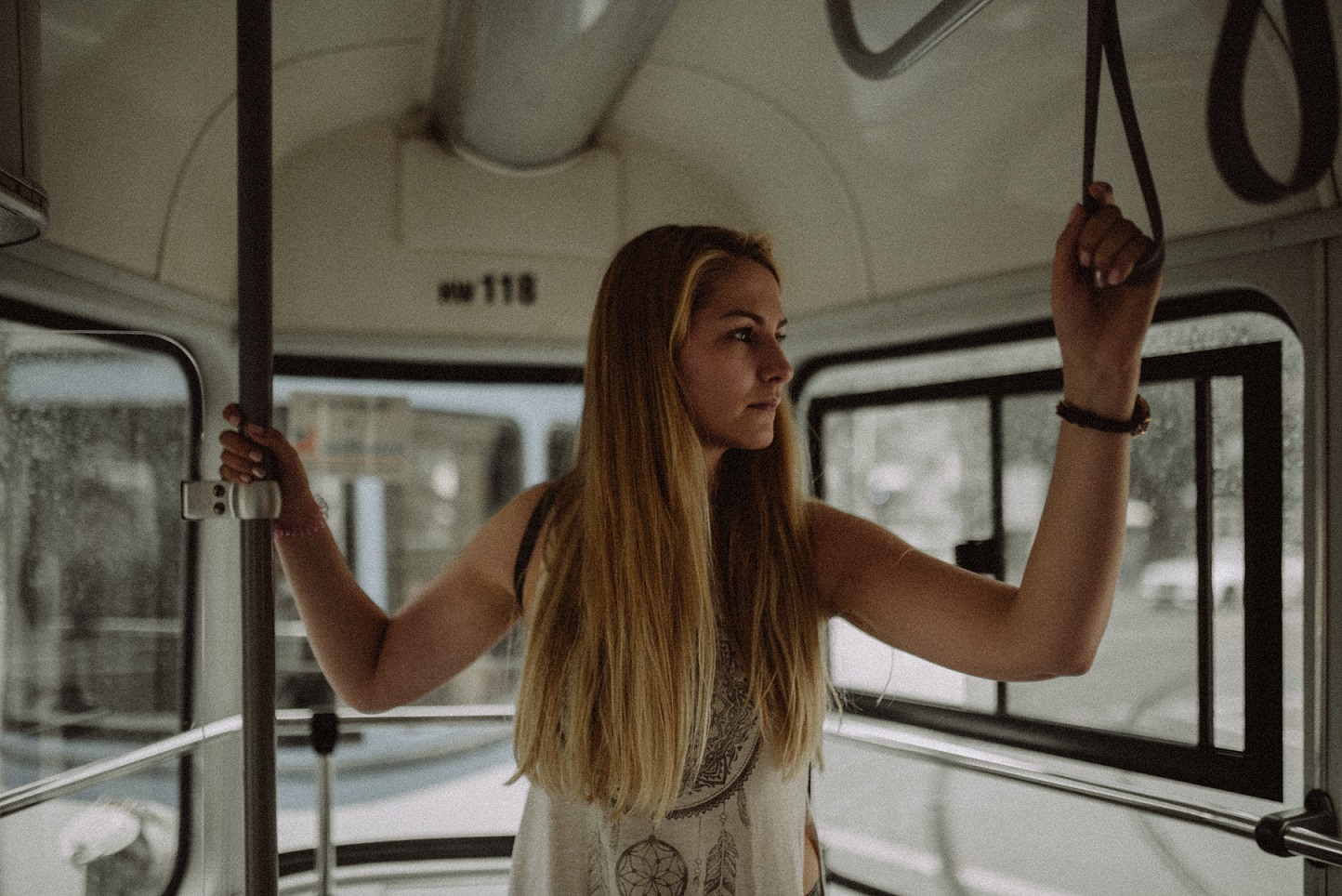 I’ve been thinking about change a lot lately. Maybe it’s the weather, maybe it’s my impending move to the West Coast and the way that idea somehow fell into my mind and suddenly became a reality. Maybe it’s how everything seems to be shifting and spiraling back and becoming new. Maybe because for the first time in my life, I’m really learning to be happy without someone to love.

Or maybe it’s because I’m embracing what I’ve always feared the most—that nothing will ever stay the same.

I found a bump on my upper leg the other day. Actually, I’ve known it was there for months but I brushed it off, maybe naively, maybe because I didn’t want to entertain the dramatic idea that it actually could be something.

A little pea-sized, tissue-filled bump that doesn’t change its shape, even when I press my fingers deeply into the soft skin.

I keep telling myself that I’m not worried about it. I made the appointment, brushed the nerves away. But driving in the car yesterday, listening to sappy country and wondering where I’m meant to be, I found myself wondering about it.

The sad thing is, it’s almost like I want it to be something. Something serious. As if the severity of it would somehow give it meaning. Give me meaning. Maybe it’s the ridiculous notion that if it’s nothing, I have no reason for fear. And fear is what I’ve so pathetically allowed myself to feel.

I want it to be something because it makes my fears concrete. Because it’s a piece of change I can hold onto, can grasp between my fingers, make sense of.

If it’s nothing, that leaves me with exactly that—nothing. No answers, nothing tangible other than a pea-sized ball of tissue that I’ll continue to feel underneath my fingers, continue to wonder about.

I think I like change. Because change brings clarity. Brings answers where you didn’t know you needed them.

But it’s terrifying all the same.

It’s running a hand over the same spot on your leg, turning your fingers, squeezing, pushing, prodding, trying to understand what maybe you’re not supposed to understand yet. Not until you sit in a cold plastic chair and answer questions about how long you’ve wondered, how long you’ve been afraid to do something you knew you needed to do.

So I guess, in a way, my fears and my actions are interchangeable now.
I’m acting upon my fears. I’m fearful of my actions.

I’m embracing the unknown, the empty spaces, the questions that aren’t yet answered. And I’m hoping that if everything changes, somehow I’ll relearn how to be comfortable in my own skin.