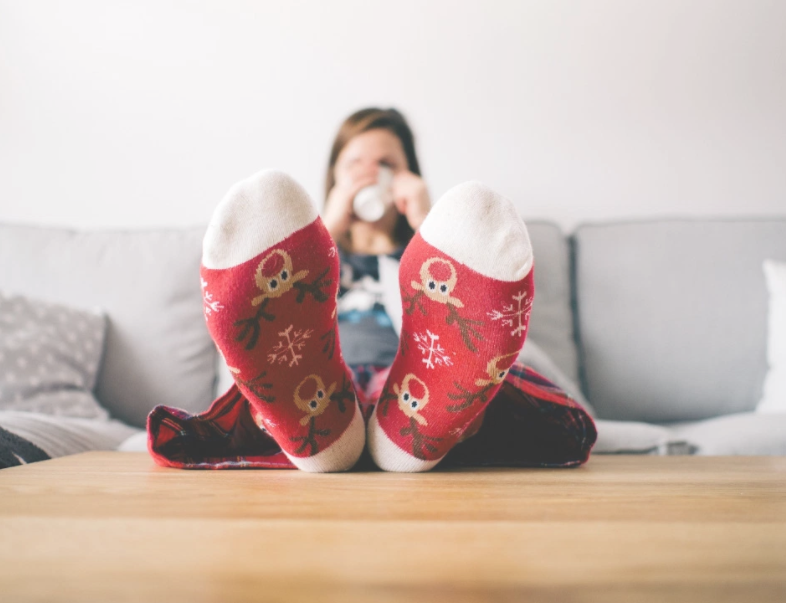 I thought, in becoming a college grad, I would suddenly have it all figured out. Isn’t that what every person says? And what every university advertises? Graduate from here and be guaranteed a job. Take this class and know all that you need to know to be successful. Pay for this, and you’ll be set.

To be honest, a lot of my post-grad experience has been unlearning everything I thought to be true.

I was told I would leave the place I called home for five years and be secure in who I was and who I wanted. That I would feel confident moving forward. And that I would know, at least a little, of what direction I was supposed to take.

I graduated college with two degrees, two concentrations, a handful of money in my pocket – and as cliche as it sounds – a broken heart.

The plans I had laid out for myself were completely shattered and I was crushed by losing the person I thought would be my forever (even though we were probably both lying to each other). But stepping out of those university doors, I was scared. I didn’t know where I was going or who I would become. And it wasn’t that I was doubting myself – I knew, in the end I’d figure it out – but it was the first steps that scared me the most.

What if I went the wrong way?

I think, one of the biggest misconceptions about being a college grad is that you’re somehow more ‘ready’ than you were when you stepped in. Sure, I was ready. I had finished all the courses and could articulate anything related to Education or English that you wanted to know. But that didn’t mean I was ready.

Being a college grad is like stepping into this new identity while pretending on the outside, that you’ve known yourself all along.

It’s jumping at opportunities, saying ‘yes,’ learning to say ‘no,’ and somehow finding a happy middle ground when everyone has expectations for who you are and who you’ll become. It’s learning to give and take, be patient with yourself, and somehow sustain a living in a world where everyone wants you to have the experience, yet won’t hire you to start the experience. And most of all, it’s accepting that your process will be different. And that’s okay.

There’s nothing wrong with any path, as long as you’re moving.

Being a college grad is really like navigating the world, still feeling like a child, but fully acknowledging that you’re far better than you were before. And knowing, in your heart, you’ll be okay – even if everything feels ‘off’ right now.