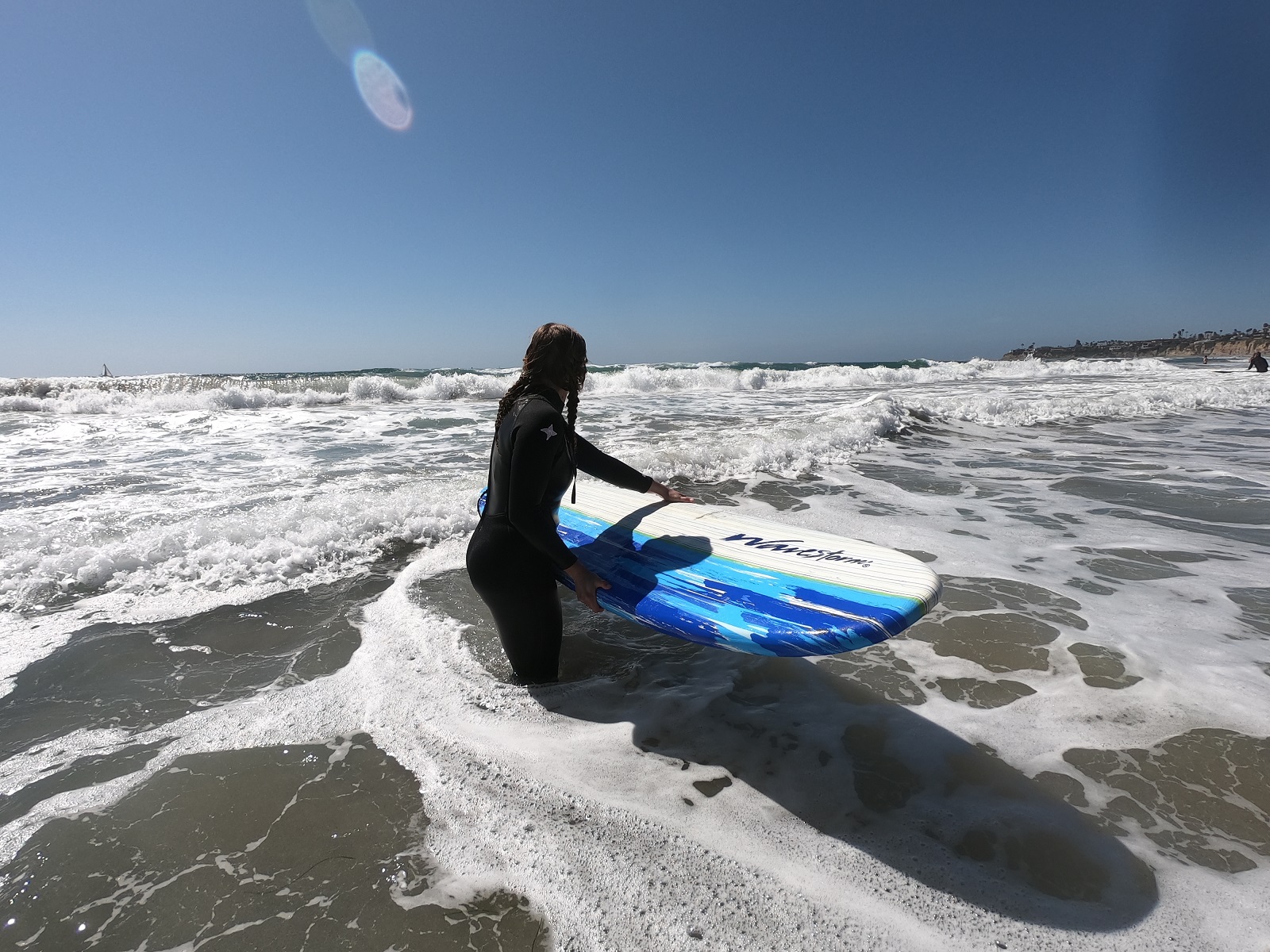 Have you ever stressed yourself out about something you couldn’t control? Hate to break it to you, but if you aren’t nodding your head yes, you’re a liar. 😜 I’m so guilty of this. I preach having faith in the difficult moments and slowing down to really listen to what the universe is telling me, but time and time again, I worry myself over things that can’t be changed.

The most ironic thing, though, is that it’s always the moments I let go that everything falls into place. It’s always when I surrender and stop worrying over things I can’t change or fix, that they somehow fix themselves.

Sometimes we spend so much of our time and energy hoping for things that we think are right, only to find out that fate was leading us in an entirely different direction. Sometimes we agonize, stress, and freak out over decisions that aren’t even ours to make, only to learn that the events are unfolding exactly how we didn’t imagine—and yet, it’s exactly right somehow.

If I think about every moment in my life that I worried over, it always leads me back to this single truth: the good things fall into place when I trust the process.

Trusting the process means letting go, it means releasing your stronghold on life and embracing that some things will fall apart and some will fall together, but whatever happens will shape you, grow you, and build you into who you’re meant to be.

A few years ago, I was heartbroken over an ex-boyfriend, spinning myself in circles over an undefined future, wondering who I would become and if my aching chest would ever feel whole again. I was so worried about whether I was walking away from something real or being foolish. Instead of listening to the voice in my head telling me to let go and move forward, I ignored it, choosing instead to overthink every night, every text, every action, wondering where I went wrong.

I spent days, weeks, maybe even months allowing myself to sink into this hole of self-frustration and questioning. I was so focused on that boy, on that previous relationship, that for the longest time I held myself back from finding something real again.

It wasn’t until I really allowed myself to detach, to focus on myself and my healing, and to release my fear of never getting back with this person that I realized—God was preparing me for something bigger and far more beautiful.

When I finally learned to trust the process, trust my healing (no matter how messy) I finally found the closure and answers I was searching for.

Finally—when I stopped overanalyzing and worrying—I found love. Right in front of me, no b.s., no confusion, no betrayal or heartache.

It’s so true about love—when we stop looking for it, we stumble upon it. But beyond love, I think the answers to everything we’re really looking for are brought to us when we decide we’re finally ready to embrace them.

The moments we say, “Okay, I’m letting life happen as it will,” the universe smiles and says, “Here you go.”

But it isn’t easy. It isn’t easy to believe there’s love coming when we’ve been burned so many times before. It isn’t easy to believe we’ll get over the passing of a loved one, or a missed opportunity, or a failure in school/work when everything hurts so much. But when we trust the process, when we stop trying to control the direction of our lives—we’re spun in circles, yes, but we’re also guided exactly where we’re meant to be.

And sometimes it’s not about that final destination at all, but the messy, beautiful road it took to get there.