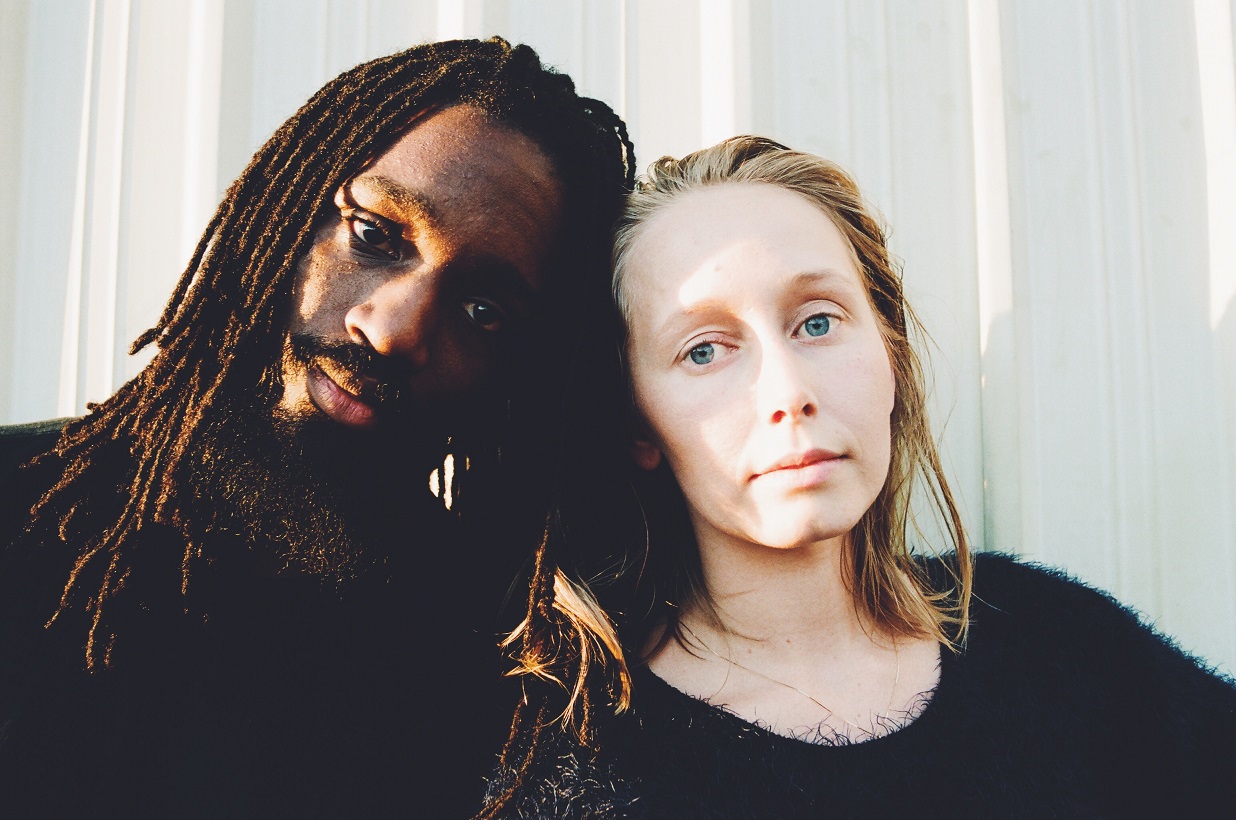 Confrontation can be terrifying. I remember one of the very first big confrontations I had was with a high school English teacher who failed me on a major paper because I wrote (within correct guidelines and requirements) about a tragic hero whom she did not personally agree was a tragic hero. I was shaking like a leaf, standing before her desk after class and requesting a second review of the paper, which, mind you, had near perfect grammar, correct sourcing, a catchy title, and consistent information that matched each rubric requirement.

“This paper meets the criterion on the rubric. I don’t see any markings of incorrect spelling and grammar, and each of the points is well documented and supported. Can you please explain why I received an ‘F’?”

Stating those words aloud was probably the single most terrifying thing I’d done at age 17. Especially because my teacher was known to be one of the toughest and best at my suburban Chicago high school. To question her grading was unfathomable. (Her raised eyebrows: “Are you questioning my grading policy?” To which I responded, “Well, I’m confused as to what in this paper warrants an ‘F’?”)

And to speak out was to assert myself in a way I hadn’t before, a way that made me fear for the remainder of the semester, my desired ‘A,’ and my reputation among other English teachers at my school.

But I knew, in my heart, that what I’d written was right. I knew that I had taken on a character that was non-traditional, but whom I believed was just as worthy as celebrating as some of the other paper topics in my class. I knew I had written a standout essay (which was clear in the fact that there were little to no errors recorded in her red pen).

But to get what I desired, I had to have a difficult conversation. I had to prove myself.

And this moment was one of the many I would face in my life. One of many that we all have had throughout the course of our lives, and will have as we continue.

But sometimes the disturbances, the chaos, the loudness, the spark causes change. Sometimes the things we’re afraid to say are the things we must shout. Sometimes the conversations we back away from are the ones that need to happen in order to shift the circumstances of our life and the lives around us. Sometimes what’s hard is absolutely necessary.

My eleventh grade tragic hero essay is not a controversial topic; it’s just a teeny-tiny example on a much larger scale, but it was the beginning of me finding my own voice. It was the first time I challenged authority, the first time I realized that regardless of my age, sex, status, religious beliefs, personal opinions, thoughts, etc. I was worthy of standing up for myself.

And that discovery has pushed me forward ever since.

I think, sometimes, we shy away from difficult conversations because we know what we’re getting ourselves into. We know that we might not see eye-to-eye with people we care about, that we’ll face conflict that might change how we see one another, that feelings might be hurt unintentionally, or that who we are, or who others claim to be, may be questioned or challenged—and that’s scary.

But it is in these moments that we learn, that we grow.

It is in these moments that we discover the sound of our own voice, and then figure out how to create a chorus with the voices around us—empowering one another, standing together, fighting with and for each other.

I don’t know how this topic applies to you, but I know it does for each of us. There are difficult conversations we need to have, and we must have them. It is the only hope for connecting with one another, for growing, for building a better, more tolerant world.

[Home » Empowerment » We Need To Have Difficult Conversations]