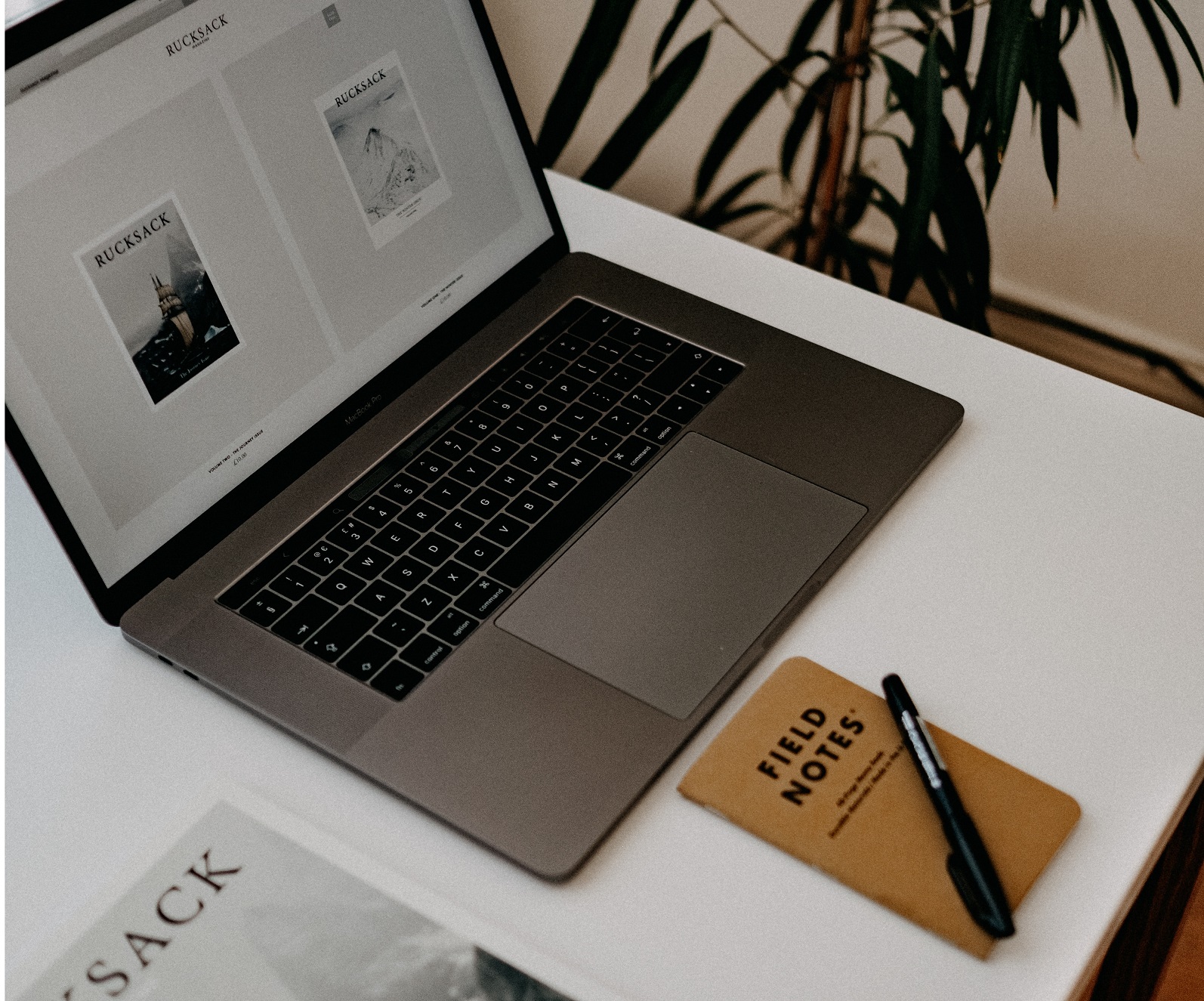 Unless you’ve been a) living under a rock the past week, or b) hiding from social media (which, in all honestly, probably isn’t that bad of an idea!) you’ve heard of the yanny vs. laurel dilemma. Which, by the way, isn’t really a dilemma at all! From reading up on the truth behind how we perceive sound to learning about Apple’s new plan to create disability-friendly products, to what emojis are used by which sex on Venmo (and more!) this is what’s grabbed my interest this week.

1. This interesting read on disability poetics, which is a beautiful genre I’d never heard of.

“Disability poetry can be recognized by several characteristics: A challenge to stereotypes and an insistence on self-definition; foregrounding of the perspective of people with disabilities; an emphasis on embodiment, especially atypical embodiment; and alternative techniques and poetics.”

My favorite part of the piece is when the author talks about her own experience and how she learned to see her disability not as something she lost but a realization that she was a person first (and always would be).

“When I first realized my body would never be the same, I initially grieved the person I thought I’d lost. But the more I grappled with my own internalized misconceptions, the more I realized my illness actually admitted me into a new, unexamined reality with complex privileges and contradictions I’d never understood before. Instead of the prison I previously assumed disabled bodies foisted upon their inhabitants, I learned to look at mine as a new kind of embodiment I could fully inhabit by adopting a mindset that emphasized my personhood first and my physicality as a simple, neutral fact.” — Lizz Schumer

2. This silly but interesting article on the differences between male and female Venmo users.

Funniest part? “The emoji used primarily by men, on the other hand, was the golfing tee along with the eggplant (nice), followed by the basketball and football emoji.” 😂

3. All of the articles on the ‘Yanny vs. Laurel’ dilemma, espeically this one.

The NY Times made a clip that allows you to click and drag to be able to hear both words. It also gives the explanation as to why people hear different sound frequencies. So weird!

4. This article on Apple’s goal to remove disabilities as a barrier.

“These kinds of new features have the potential to change lives for the better, helping those with disabilities do more for themselves independently or save much more time completing tasks able-bodied folks might take for granted.”

5. This strong and emotional essay on the downside of being single.

Because honestly, we talk it up to make ourselves feel better and empowered (which is good!!), but sometimes it’s really hard. And it’s okay to acknowledge that, too.

[Home » Reading List » Yanny vs. Laurel (And Other Things I’m Reading This Week)]