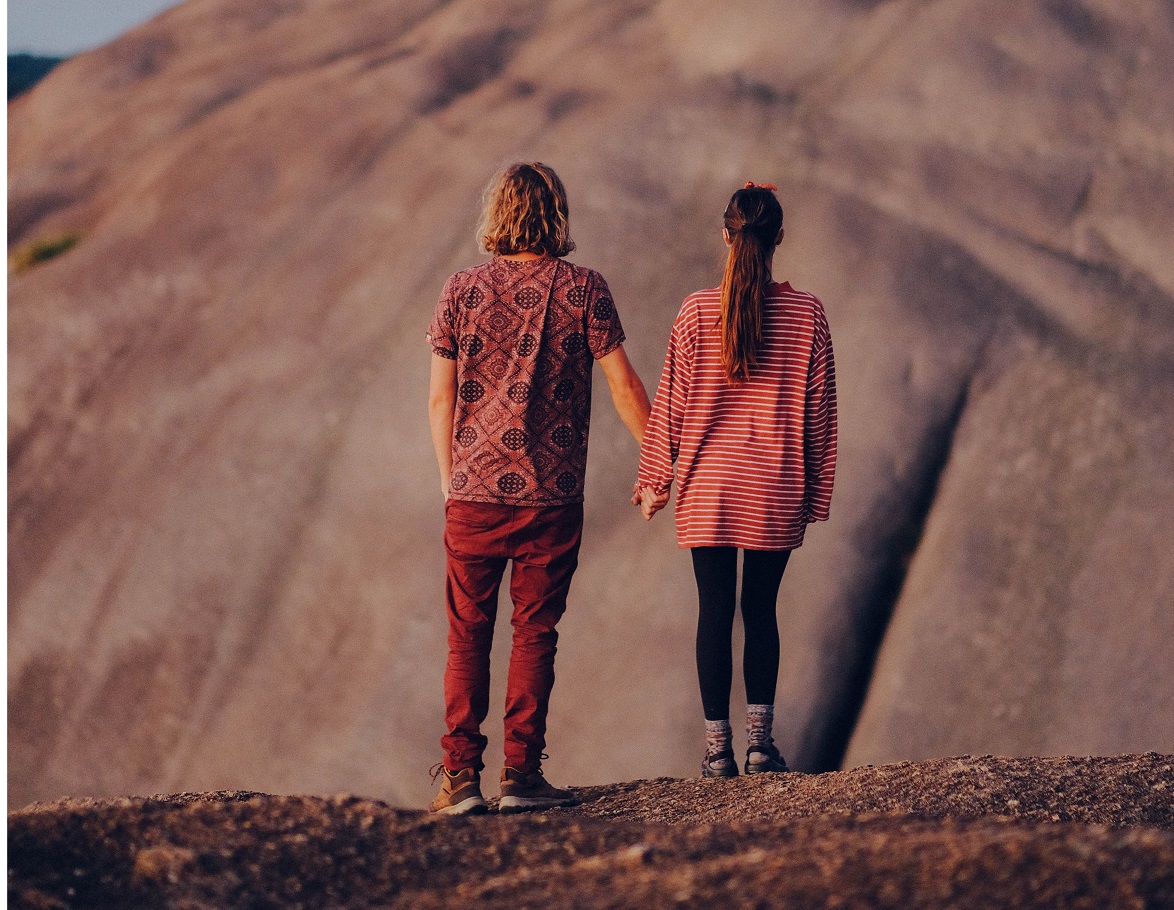 Dabbled with some fiction writing this morning. Here’s a short piece on two lovers facing the complications of long-distance.

“I want this,” he said. His voice was steady; it reminded Madeline of a river, stable and consistent. There was a large river behind the house where she grew up, the current always flowing downstream to the dam. She used to throw pebbles across the smooth surface in the morning, watch the ripples dance in the dim light of sunrise.

Her voice, on the other hand, was thin, something like a mouse or a feather, she thought. Something that could sway in the wind, never rooted to one place.

There was silence on the other line. She wondered if he believed her words as truth, even when they were spoken in such contrast to his own. She closed her eyes, took a long deep breath, blowing air into the receiver. One thousand miles away, her fiancé, Zac, did the same. One long exhale to cross all the miles between them.

Madeline imagined the soft curve of his lips, the scruffy beard he’d been trying to grow the last few months in an effort to look older among his tenured coworkers. On a whim, he had taken a teaching program at a prep school in Louisiana, a school so desperate for teachers the salary couldn’t be passed up. He left, really without question. One night they were walking down the cobblestone on South Ann, pretending to be tourists in their own town, and suddenly he turned to her, grabbed her face with both his hands and kissed her hard on the mouth.

“I love you, I want this,” he said, his words echoing the ones he shared just moments ago. In a flurry, he had gotten down on one knee, a simple diamond ring in a red velvet box in his hand.

“Please say you want this, too.”

And because she couldn’t possibly say no in the crowded streets of Inner Harbor, vacationing couples all around them oohing and ahhing and whipping out their cellphones to capture the moment, because she loved him, because she hadn’t loved anyone else in all her life, she said yes in that little mouse voice of hers, so gentle she had to say her answer twice before Zac slid the diamond on her finger and the crowd around them cheered.

It wasn’t that she regretted that Tuesday night, the Baltimore air, the smile that unconsciously fell across her face as she felt the weight of her ring finger. It wasn’t that she wanted things to be different, more intimate and less public like he knew she would have wanted. It wasn’t even the fact that they had never once discussed marriage, even in all the seven years they had been together.

It was the just the tightness that built in her belly as they turned the corner, away from the mob of people and Zac started speaking as if the decision to leave had already been made—which, unbeknownst to her until later, already had.

She could hear Zac chewing, hear the hum of the television in the background of his two bedroom apartment. She wondered if his roommate, Alyssa, was there—another teacher transplant in a similar long-distance situation, though hers a bit less committed than her and Zac’s.

She closed her eyes again and tried to memorize the sound of his voice, the steadiness that, though comforting, sounded more foreign somehow.

“What’s wrong, babe?” Zac said, a slight twinge in his voice, “I can tell something’s wrong.”

Madeline rolled over in her bed, pulled the covers closer to her chin. She could feel the warmth of a single tear run down her cheek but she held her breath. She didn’t want to hear his words in response—“Crying is for the weak, Madeline; be stronger than your tears”—a slogan inherited from Zac’s military father meant to encourage, but never sounded the same leaving his mouth.

This had become her excuse, the line she let slip whenever the conversation shifted to how long Zac would be away (potentially a year or more), how he couldn’t look for positions elsewhere (the opportunity here was just too promising), and how there simply was not room in the apartment for the two of them and Alyssa (and he didn’t want to crowd her). And god damn it, would she just be patient and strong because he needed her.

But that was beginning to sound more like a demand than a promise of their love.