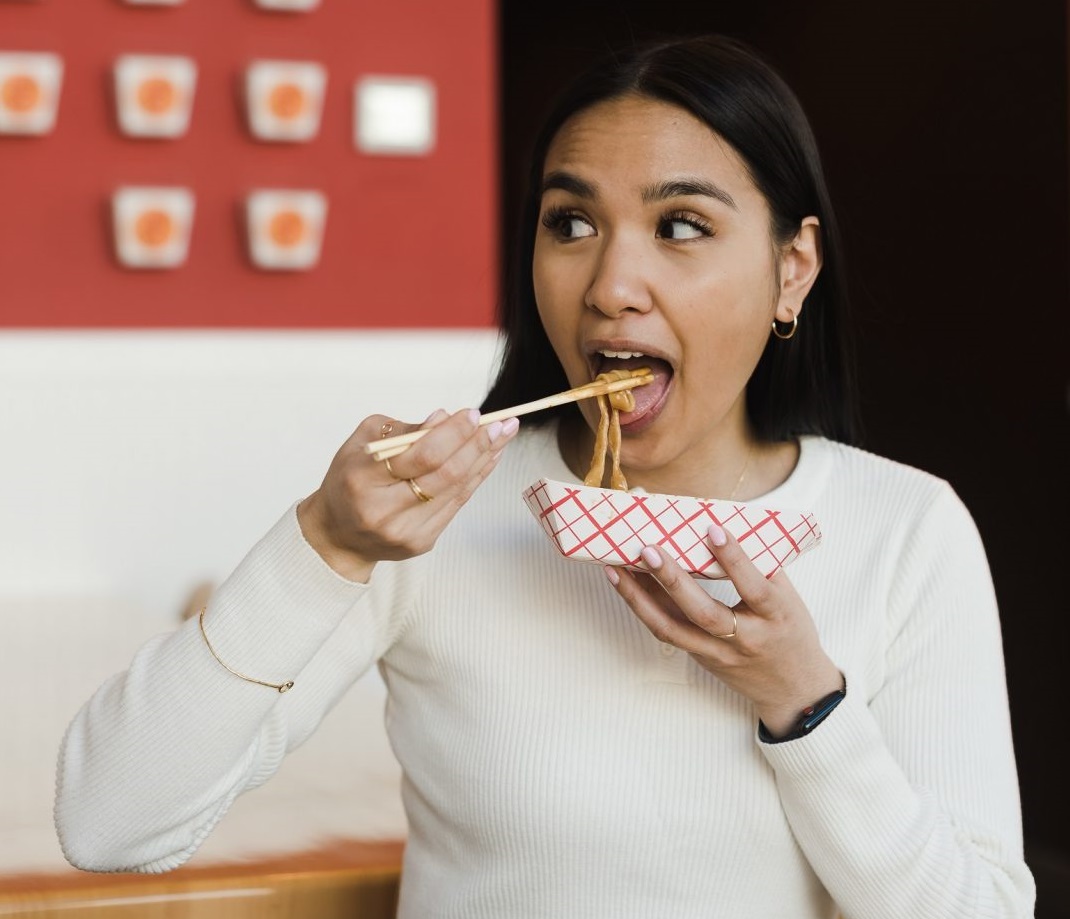 Maybe you’re not happy because you’ve created this ideal in your mind for what ‘good enough’ looks like, and you’re constantly telling yourself that you’re falling behind. Maybe instead of focusing on your accomplishments and the work it took to get there, you’re already counting the steps to the next milestone.

Maybe you’re all too concerned with what everyone is or isn’t doing that you’ve forgotten how to look at yourself, and the things and people around you, with admiration and pride.

Maybe you’re not happy because you’re trying too hard to achieve this ideal that simply doesn’t exist.

Because everywhere you turn, there are these images of what ‘happiness’ really looks like. From advertisements of beautiful houses, pretty rings, attractive couples dancing arm in arm, you’ve been conditioned to live in this place of constant ‘want.’ Never satisfied because there is always something more, more, more.

You’ve learned that if you want something, you have to go get it. But what happens when you’re forever chasing and never standing still?

What happens when you’re always trying too hard to ‘reach’ a sense of happiness that maybe isn’t achievable in the form you want it to?

Happiness and the desire for it are beautiful things. Who doesn’t want to be content with where they are, who they are, and what they have? But where do we draw the line between positive and an exhausting search for what we lack? Between productive and fruitless?

We get caught up in the moment, trying to make everything we do something grandiose and special. But what if moments are meant to be lived and experienced, rather than calculated to determine their worth?

I’m guilty of this. I’m guilty of wanting to manifest a certain feeling, a certain outcome. There’s nothing with wanting more out of life… but what if we’re doing too much? What if, in our digital culture, we’re attempting to force something that should happen naturally—like passion, like chemistry, like love?

We don’t have to ‘make’ love happen. We don’t have to coerce it, bend it, mold it to fit our shape or pattern (and if we do, it’s not love). Why don’t we see happiness the same way? Something that doesn’t require work—but simply shows up, simply grows, simply is.

Maybe happiness truly is something that we fall into, rather than search for. Maybe happiness, like love, isn’t something we’re supposed to find. Maybe instead it finds us.