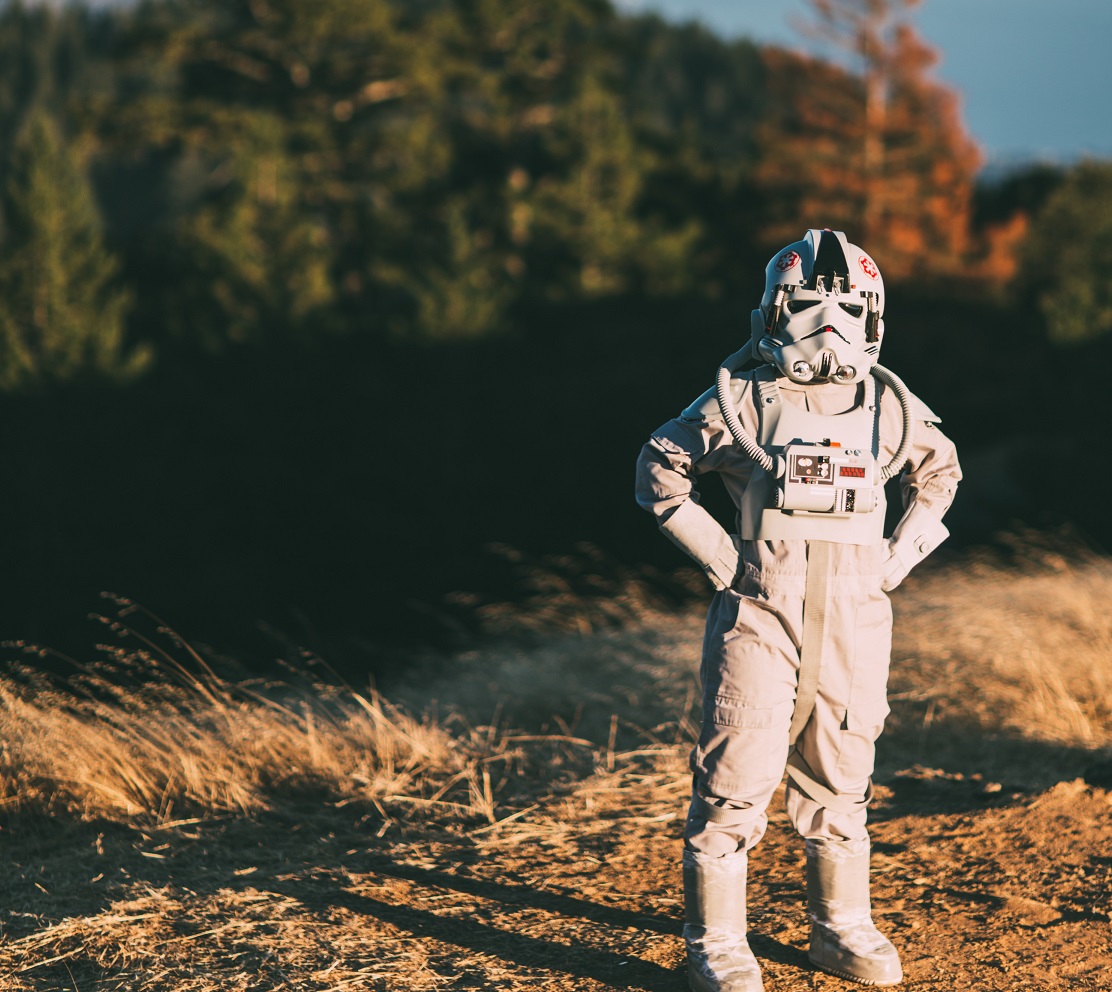 Want to know something crazy (and something I’m actually a little embarrassed to admit)? I’ve never watched any of the Star Wars series. *Gasp* I know. But with the release of The Rise of Skywalker, I’ve been inspired to follow the crowd and catch up on what I’ve missed. Plus, as I’ve been doing some digging on the series and what it’s all about, I’ve stumbled upon some amazing Star Wars-inspired trips that you won’t want to miss. 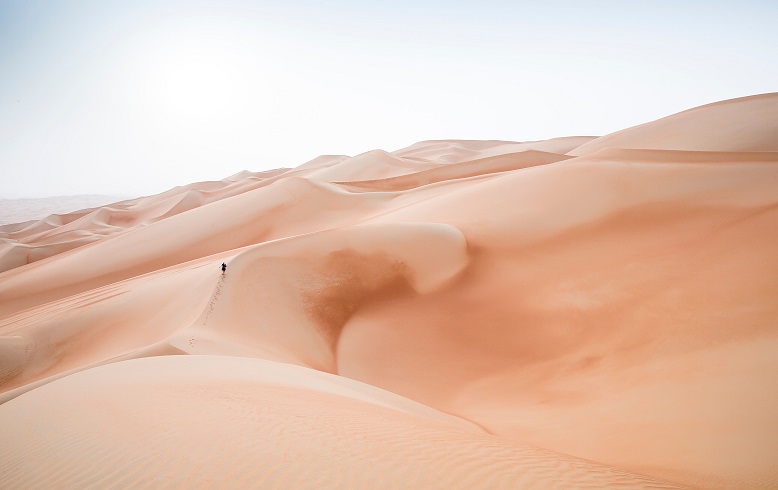 Being in the Abu Dhabi desert will make you feel like you’re in the movie, The Force Awakens because, well, this is actually where it took place. If you travel here, you can explore the dunes (which are up to 1,000 feet high in some parts!), sandboard, or even get on a camel. The rates are actually reasonable, too, at $250 per night. 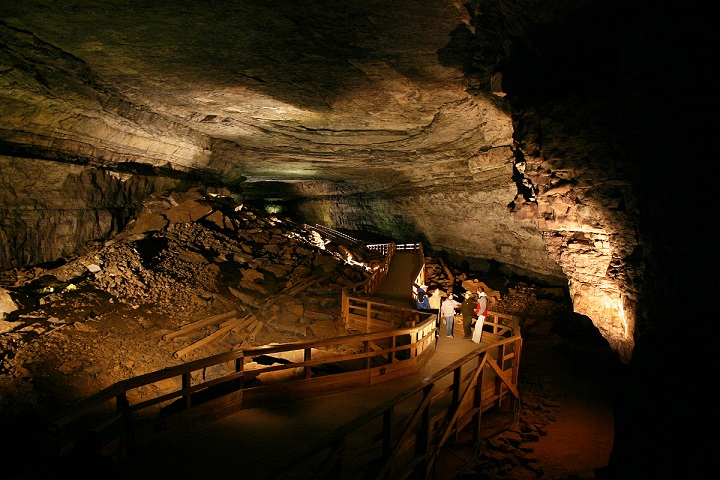 Did you know there are miles and miles of forests in Bowling Green, Kentucky? (I didn’t.) And did you know that underneath these forests lies the world’s largest underground cave system, Mammoth Cave National Park? (Yup, didn’t know that either.)

These underground caves look like an asteroid, or the moons crater-covered surface, reminiscent of scenes in The Empire Strikes Back. Pitch black, without a hint of sunlight, and reaching depths of over 300 feet in some areas, exploring the caves is a creepy, mesmerizing experience. 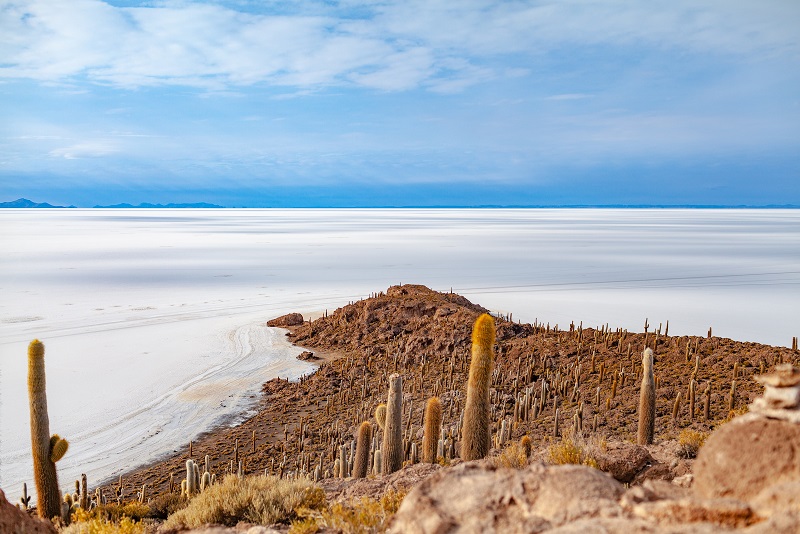 The last stand with The Resistance and Luke Skywalker against Kylo Ren and the First Order was filmed at the Salar de Uyuni salt flats in Bolivia. This 4,000-mile wonder is a mix of white salt and red soil—a striking backdrop you’ll get to witness on this 15-day trip through South America. It’s about $2,866 per person. 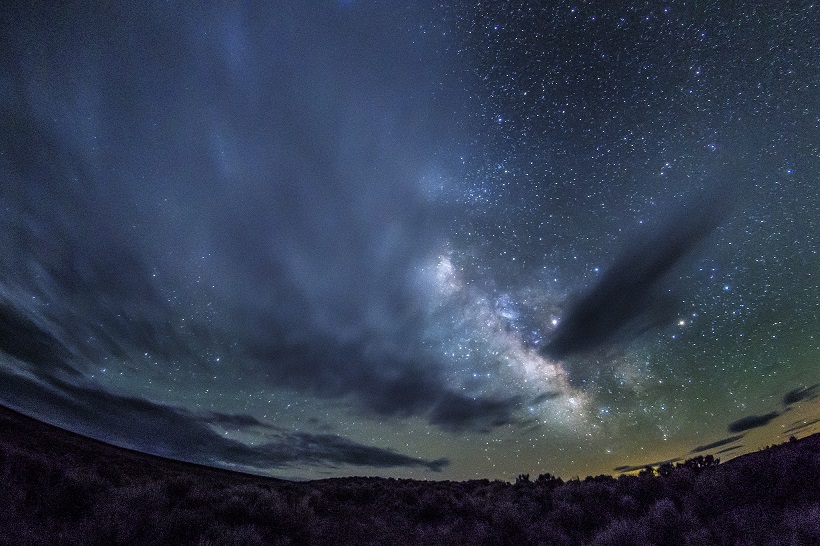 Just about 1.5 hours outside of Reno Tahoe, Nevada is the Massacre Rim, one of the darkest and most secluded areas in the world. It’s considered a Dark Sky Sanctuary and will make you feel like you’re traveling through the galaxies on the Millennium Falcon.

You can stay in a nearby Reno Tahoe hotel for only $150 per night.

Ach-To & the Isle of Skye: Scotland 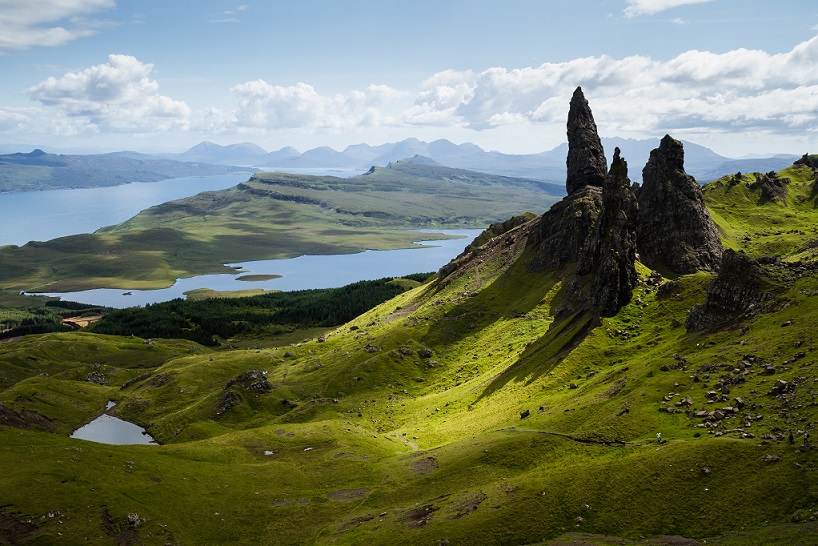 Take a journey to Luke Skywalker’s hideout at the 400-year-old Skellig Michael in Ach-To. You can go on an 11-day trip through Port Magee (with a boat ride to Skellig Michael) and walk in the characters’ shoes, or take an X-wing rental cars to see other Star Wars-inspired sites.

The price starts around $1,500 and includes breakfast, rental car, itinerary, and accommodations.

Know of other great Star Wars-inspired trips and locations?

This is just a running list, and as I familiarize myself with the series more, I’m sure I’ll add a few more locations. If you know of places, have taken cool trips, or are wanting to advertise your locations/company through my site, get in touch.

For Disney-themed tips and other travel pieces, click here.