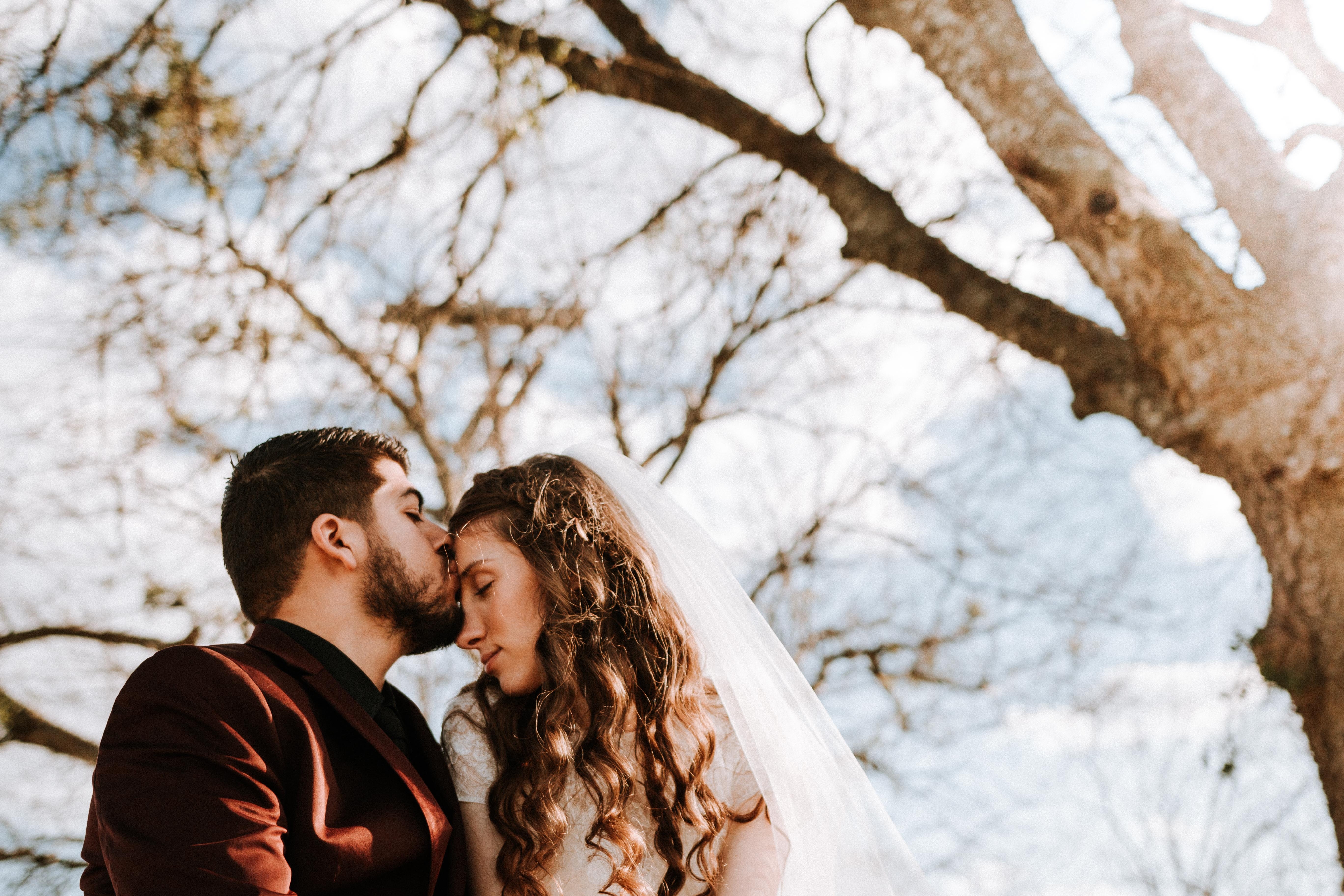 I know the way you feel. I know you’ve spent countless days just trying to quiet your mind, endless nights awake staring at the ceiling, wondering how, wondering why. I know you’ve beat yourself up, replaying moments over and over, questioning whether you were the one to blame. I know you’ve reached for your phone, dialed the number, and then hung up, afraid even to hear the sound of your own voice.

I know you’ve spent so long just trying to build yourself back, to erase the memory of the two of you, arm in arm. I know you’ve ached over the last image you have of him—his car headlights fading in the distance and you standing there, tears making a lump in your throat.

I know you’re broken, but I don’t know the whys, the hows, the answers. I don’t know whether you were innocent, or played a major role in what happened. I don’t know if you tried to fight back, or reluctantly watched as he made his exit from your heart. I don’t know how you’ve healed thus far, or if you’ve even been able to let go at all.

But I know that not every man will break you like the last one did.

This was one man, one relationship, one experience—and the way he treated you does not define who will love you next.

There is a man that is so unlike the one you’ve loved before, and in him, you will see what you’ve been worthy of all along.

You can’t chalk your future relationships up to the brokenness of your past. You can’t discredit the next man, simply because your heart is bandaged from the wounds the old one left. You can’t run from anything that resembles love out of fear. You can’t live your life believing that all you’re going to get is broken heart after broken heart. Because you won’t, you won’t.

The right man will kiss you with both tenderness and passion. He will treasure you, but also empower you. He will guide you, but equally let you take the lead.

The right man will fight alongside you, with you, and for you, as you fight for him, too. He won’t balk at the first sign of trouble, or run when the road gets tough. The right man won’t be looking for someone else to fill his emptiness, or be in search of more and more and more. Instead, he will look at you and see all he needs.

And he will promise himself to you, without a doubt in his mind.

The man you’re supposed to be with, the man who comes next will not be the man of your past. He will see the pieces of you that are still bruised, and he won’t poke them or even fix them; instead, he will stand beside you, showing love, as you heal and learn what it means to let someone in all on your own.

You must let go of what was, of what hurts, of what you’ve lost. Abusive love, painful love—that’s not love. And what’s lost or broken does not define you.

You are worthy of someone who will see the inherent worthiness within you, who will never make you question or feel insecure in who or where you are.

You deserve a love that’s beautiful—messy and complicated, but beautiful. But first you must understand that this new man is not, and will never be the one who left.