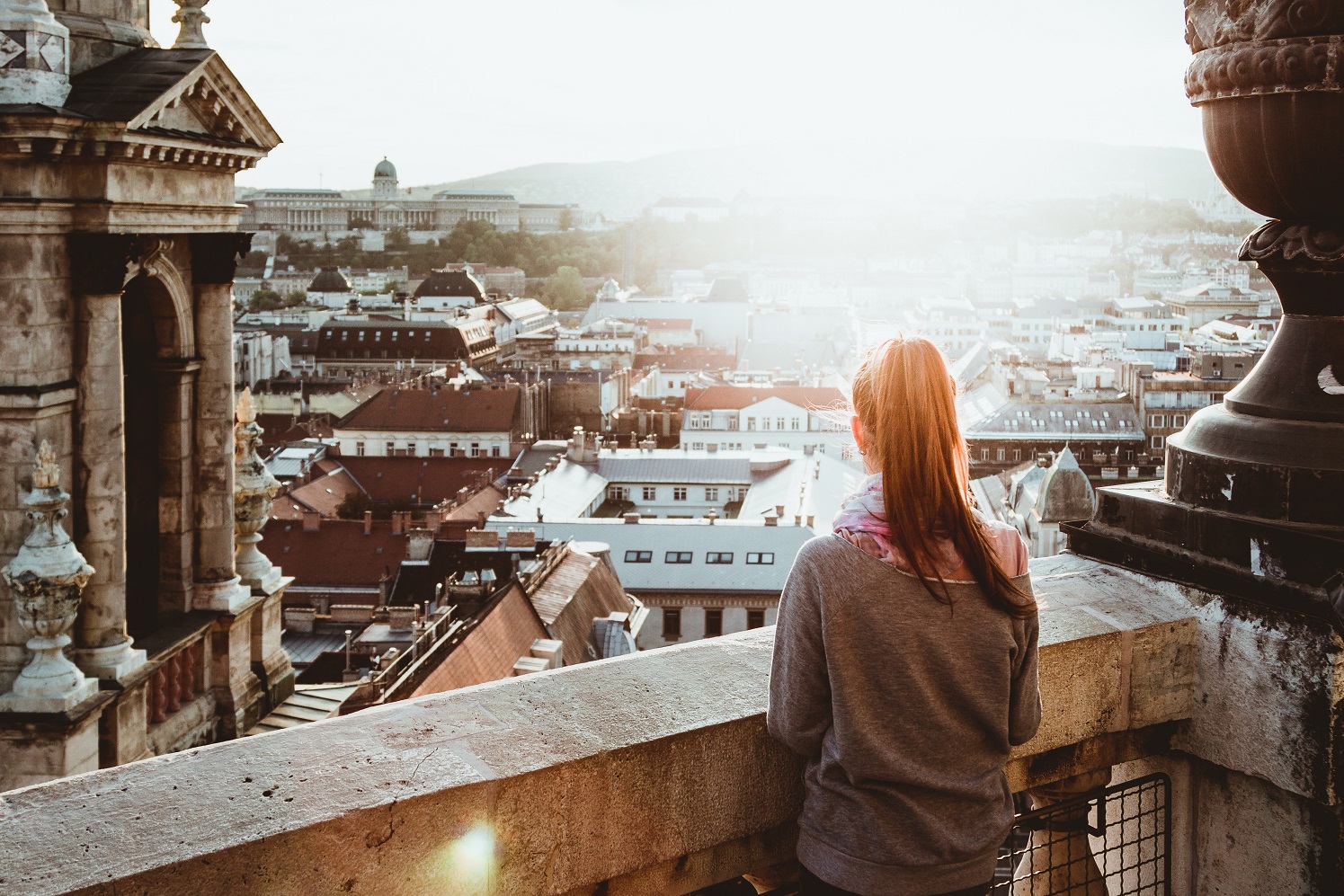 fall /fôl/ – move downward, typically rapidly and freely without control, from a higher to a lower level.
fail / fāl/ – be unsuccessful in achieving one’s goal.

I’ve been a nanny for years. I don’t know if motherhood is just something written into my soul (for when I’m ready, of course) or it was just the easiest job when I was little, or I just got used to the fun and craziness of being around children—but I love it. Watching kids grow, make mistakes, learn how to read, play at the park, cook; being the first person they talk to when they get out of school or wake up to after a nap—there are an infinite number of special moments that I get to witness and take part in. And to me, that’s beautiful.

But one of the things I’ve seen time and time again with little kids is how often they fall. And I mean literally, metaphorically, all of the above. Have you ever watched a child try to ride a bike? Run with their little toothpick legs and totally trip on a crack in the sidewalk? Try to kick a ball and completely miss? Have you ever seen the expression on a three-year-old’s face when you say you’re leaving and they don’t want you to? Or when they drop their entire ice cream cone on the ground?

For a child, falling is the epitome of failure. It’s a reflection of what they aren’t ready or able to do. It’s the defeat, the despair in not being a ‘big kid.’ It’s the absolute worst thing in the world (at least for that moment.)

And yet, each time these little kids fall they somehow find their way back to their feet again. They get distracted and forget about that pile of strawberry soft serve on the sidewalk. They start running again. They bandage those knees and get back on the bike.

They realize a fall is not a failure, and they continue.

But why is it that we forget the simplicity in that as we grow older?

Why do we chalk ourselves up to worthless, or inadequate, or less simply because we aren’t able to do something that a person next us can? Why do we count our inadequacies first, instead of our accomplishments? Why do we focus so much on the negative?

The truth about falling down is that it will happen. It doesn’t matter how many times we’ve ridden a bike with training wheels—take them off and it’s a whole new game. It doesn’t matter how long we’ve been together with someone we love—inevitably we will fight, say the wrong thing, or hurt their feelings in the middle of a heated argument. It doesn’t matter what we try to do to prevent bad things from happening to us—something will come and shake our foundation. And we might, totally and completely, crash and burn.

But we’re not failures because of this.

Falling down does not mean weakness; it’s simply a moment where you are disrupted from your path and must find your way again. Falling down is not the same thing as losing; sometimes in your lowest, darkest moments you head in a new direction that gives, rather than takes.

Falling down is not a mark of your worth, but of your potential and all the places you will go next. Falling down does not equal failure; rather resilience and strength.

So perhaps we have so much to learn from the children, from the ones who fall and fall and fall, and yet still keep trying to do the things that hurt them in the first place. From the ones who spill their ice cream cones but easily forget when something better comes along. For the ones who let go, let life happen, and know that even when they completely fall and scrape their knees, success is just one try away.

[Home » Empowerment » Falling Is Not The Same As Failing]