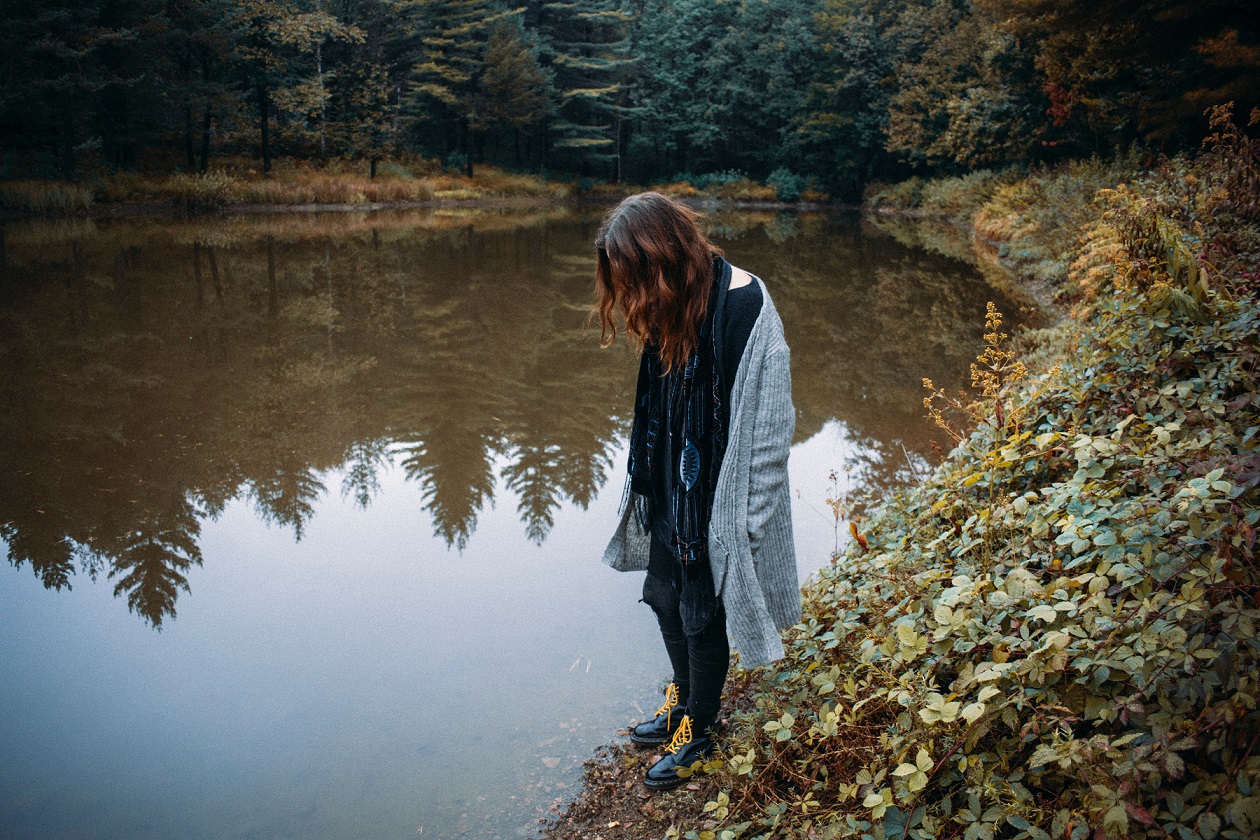 What is on your heart right now? Is it frustration that a dream didn’t, or hasn’t panned out? Is it the fact that you’re still single, still searching for someone whose heart aligns with yours? Is it the purposelessness you feel within you as you stumble through your days? Is it the fact that it seems like everyone else around you is figuring themselves out and there you are, just floating? Let go.

Sometimes we’re so damn hard on ourselves.

This can be a good thing, don’t get me wrong. When we’re our own critics, we push ourselves to greater heights. We stop settling for less. We motivate, and challenge, and change. But then sometimes we go to extremes, too. We never take time to pat ourselves on the back, to appreciate who we are or where we’ve been. We’re just so damn focused on all the ways we’re still falling short. And we obsess until we feel as if we’re inadequate, unworthy.

Sometimes we just need to take a deep breath and let it all go.

Let go of the expectations that we press upon ourselves. And the negativity. And all the moments we’ve felt we couldn’t—replace each ‘can’t’ with a ‘can.’ Let go of every lie we’ve told ourselves, every dream we’ve crushed with our own hands.

Let go of all the things we haven’t yet accomplished or reached and know that there’s still time to get there.

Life isn’t about putting so much pressure on ourselves that we never take pride in the milestones that we do reach. But it’s not about being stagnant either. At the end of the day, it’s about balance—finding a middle ground between going ten thousand miles an hour and sitting still. It’s about letting go of all the pressure that the world puts on you, that you put on yourself and finding peace in moving forward—day by day, step by step at whatever pace feels right.

So let it all go.

Let go of the lies you’ve told yourself—that you aren’t going to make it, that you’re too worthless to ever be successful, or happy, or find love. Release the goals that are too specific, demanding that you have or be in a certain place by a certain time. Move on from the failure surrounding the things that you’ve lost or fell short on, and find new ways to pursue those dreams without giving up.

Let go of the sadness, the anger, the pain and replace it with positive energy, with hope rather than defeat. Let go of the idea that you’ll spend the remainder of your days with your face to the ground because there’s so much more waiting for you.

And you’ll survive this, I promise.