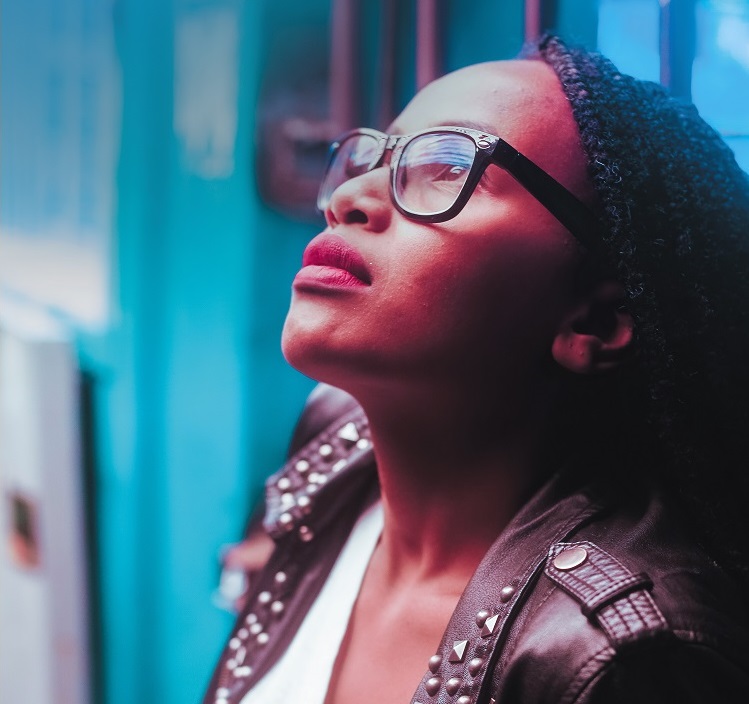 Discipline is a tough word. The connotation is often negative—punishment or reprimand. And to be disciplined about something often implies some sort of restriction. If you’re disciplined about exercise, it may mean less couch time and more mornings at the gym because you know that you’ll feel better when you leave. In the context of healthy eating, being disciplined might be about less sweets or midnight snacks. Or, in reference to conversations, being disciplined when you’re having an argument can mean biting your tongue.

But when it comes to God, we’re not called to be disciplined in the way the world expects.

We’re not supposed to live where every move is calculated and judged, where we must adhere to stringent rules. We’re not meant to walk alongside a God who is forever forcing us to act, feel, and behave a certain way.

In fact, loving God isn’t about discipline at all, but delight.

One of my biggest frustrations with contemporary Christianity is that people often perceive faith as a set of rules. Don’t lie, don’t cheat, don’t steal, etc. I remember being a young girl and bristling at the Ten Commandments. Those sentences seemed like an angry Father was just trying to tell me what to do, who to become. I remember feeling restricted, held back.

Little did I know that was far from the truth.

Loving God isn’t about discipline. Sure, there are commands put into place in order for us to live better lives, and ideals we are forever chasing if we want to live like Christ. Yes, there is a right and wrong, and sins we want to stay away from. And of course, there are things that are inherently evil and damage our relationships with our Father.

But loving God isn’t meant to be difficult and painful.

Loving God is about finding joy in a Father who cares for us so much, He sent His son to die for us.

And if that isn’t something to delight about, I don’t know what is.

I’m not sure where we went wrong, thinking that God is this commanding, rule-making God. While there’s something to be said for a Father who protects us (which He does), God isn’t walking around creating guidelines for our every moves. He isn’t standing there with a hammer, ready to beat us down for every toe that steps out of line.

His aim isn’t to condemn us; it’s to lift us.

As Christians—as humans, really—we’re not expected to be perfect, nor asked to be. Yes, we’re called to live like Him and love. And yes, we’re encouraged to walk in the ways He’s made for us and try not to disobey the commands He’s put there for our own benefit. But the times that we don’t measure up (and there will be plenty) aren’t times to hang our head.

Loving God is not about being perfect, about following rules, or about never messing up.

Loving God is about getting your hands dirty, about falling down, about walking through all the pain and frustration of this earthly place and still choosing to spread and embody love because you’ve entrusted your heart in a God who is far more powerful than any trial you face.

When you love God, you know that no matter what happens, you aren’t meant to be in this world forever. You know there’s something greater waiting for you, so you rest in delight for what’s to come.