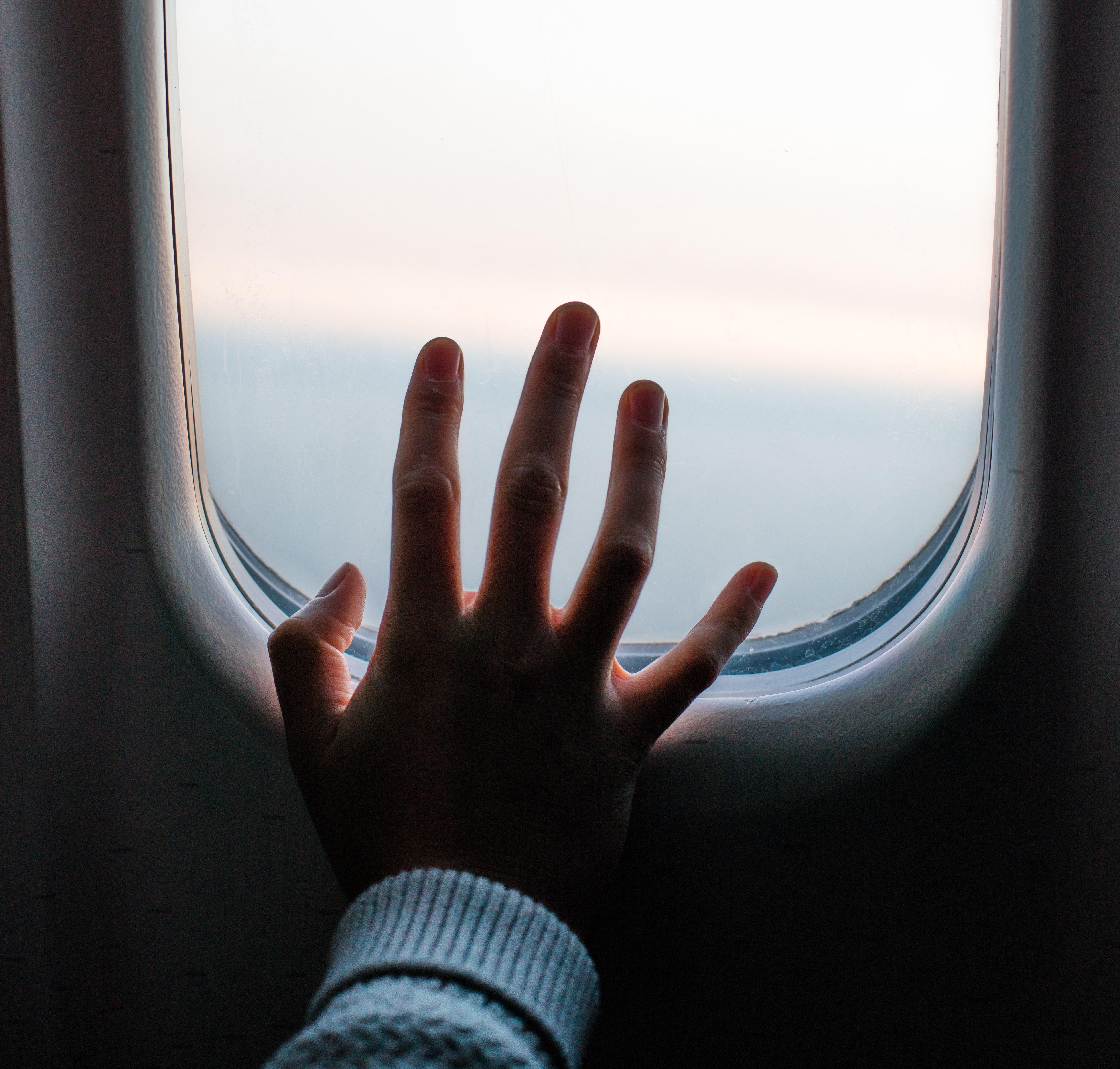 I pull my car into the driveway, turn the key, and sit for a moment in the silence. Lately these moments of peace are few and far between; I’ve learned to cherish them. The clock on the dash reads 12:30AM. On this side of the street the world is hushed, save for the ocean waves rolling into shore. When I first moved to southern California I craved that sound. I craned my neck and leaned out my window almost every night just to hear the crash of a single wave. Now the sound has become so familiar I hardly recognize it—the unconscious soundtrack of a foreign place becoming home.

I close my eyes for a moment, hear the hum of my car engine fade. In a moment I’ll have to get up, turn the gate key, walk through two doors and one that creaks just to get to my bedroom. I’ll have to slip off dirty shoes at the edge of the rug, navigate my way through a dark hallway, and wash my face with water that never fully warms. I’ll have to put my phone on the charger, try to quiet my busy mind, and fall into bed with only a few hours of rest before it all begins again.

And as much as I’m thankful for every moment, every kiss, every client, every project—sometimes the silence of a parked car feels like a sigh of relief.

In that car I don’t have to be anything—not a friend, not a professional, not a mother, not a writer, not a daughter who calls to check in, not a sister who wants to carry the burdens of a sibling far stronger than she’ll ever be. I don’t have to be a girlfriend, a boss. I don’t have to answer emails, cook dinners, or agonize over what I’m going to write next. I don’t have to plan a list of points to discuss in my next meeting or think about the most nutritious snack for a nine-year-old who loves me, even though he’s not my own. Instead, I can just sit in the silence and listen to the sound of my heartbeat. I can close my eyes, take a deep breath, and slow down.

There is something to be said for learning the balance, the ebb and flow of this life. When I first came to the coast I was fascinated by the waves, how they mirrored the patterns of life in their coming and going, in their silent beauty and simultaneous ferocity. I spent all my early days at the beach just listening. There was comfort in those waves, but also an understanding that I was in the presence of something far bigger than I could even comprehend.

It was the waves that taught me to let go. In their movement, things came and they left. And when I recognized that constant motion, I made peace with the things that had left me, creating space for what would come.

This balance was what taught me to take, to go, to run, to say ‘yes.’ But there was also the beauty of a still surface—learning to slow down. And so, I learned to exist in a place that honored both: days packed full, schedules and to-do lists overflowing, and then a silent moment in a car on a street corner, relishing in the release.

I hear the dripping of the car exhaust on the pavement, slow and steady. I stretch back in my seat, reach my arms over my head and look out at the quiet streets. Sometimes they are brimming with people at this hour, ones headed back from the bars and crawling into their beds. Sometimes there are only a few stragglers holding hands or riding a scooter down the middle of the street. Tonight there is no one and that’s fitting. It feels like I’m the only one awake, the only one enjoying this sacred silence.

I open the car door and the window begins to fog. The temperature has dropped slightly, bringing in the chilly fall air. The door of my car breathes light into the quiet space and as I step forward, the motion sensor ticks on, too, flooding the space with a yellow-gold.

I am no longer secluded within my vehicular walls, no longer hidden and safe. And yet, as I turn the key in the lock and smell the familiar fragrance of cotton sheets and lilac, I’m reminded that a break is beautiful, yes, but there is—and always will be—a freedom in coming home.