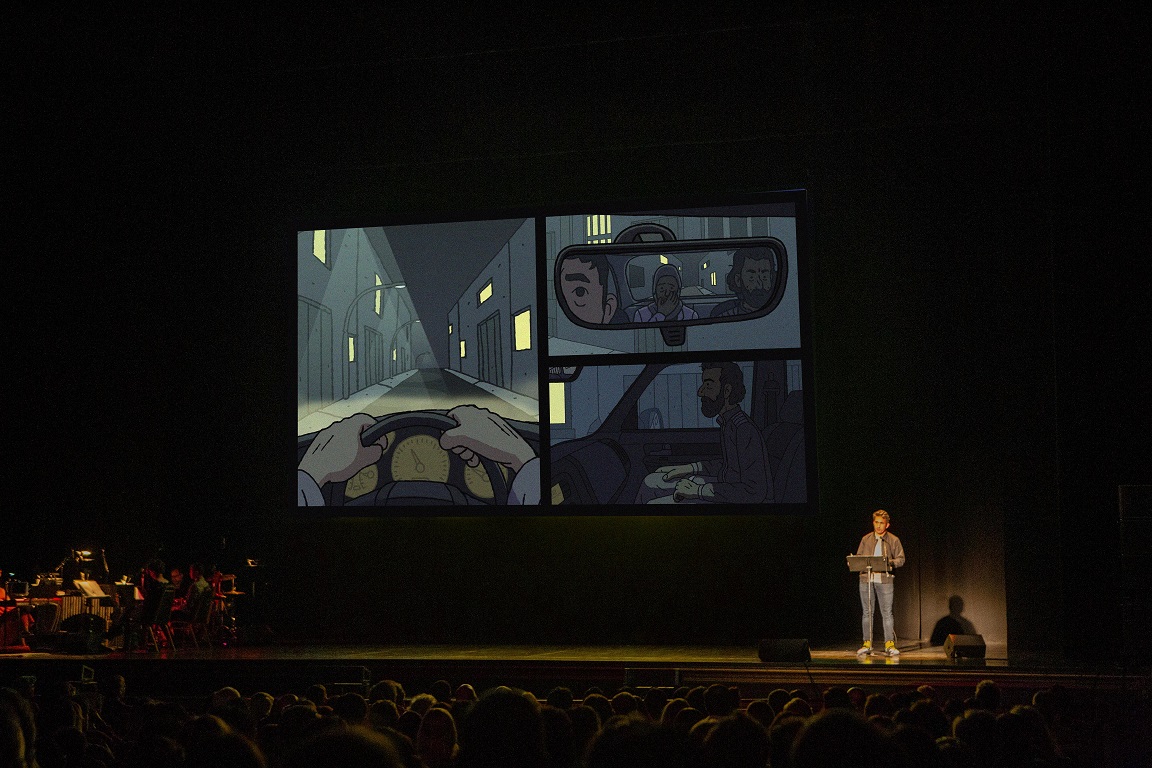 From wine tours to bayfront concerts, I’m all about the San Diego activities. But when I heard about ‘Pop-Up Magazine,’ something that’s never been in this area at all, I was intrigued. Art and literature can be expressed in many forms—but a magazine ‘show’ is intriguing. I met with producer Charley Locke to get the inside scoop.

First, what is Pop-Up Magazine?

According to Locke, Pop-Up Magazine is party play, part podcast, part magazine, and part gallery. It’s a mix of genres (including music from the Magik*Magik Orchestra!) as well as photography, live acting, and illustration.

“Above all,” Locke says, “It’s about coming together as a community to experience nonfiction stories together—we end each night around the bar, with performers and audience meeting each other and sharing their perspectives.”

And since the show is coming to San Diego for the first time this upcoming Monday, September 23 (Observatory in North Park, 7PM), it’s exciting to bring audience and performers together.

So, what should the audience expect?

A Pop-Up Magazine is typically pretty diverse. From magazines to TV shows to comedies, performers act out non-fiction stories that you love.

The theme of the show is ‘Escape’ and for Locke and the performers, that carries a special significance.

“Who doesn’t want to escape for a moment from the political cycle or the constant barrage of social media notifications?” Locke says, “There are impactful stories about migration and criminal justice alongside lighter pieces about memes and fantasy.”

The diversity lends itself to a unique and interesting experience, unlike anything you’ve seen before.

So whether you’re located in the San Diego area or just passing through, come check out the event this Monday, 9/23 7PM at the North Park Observatory. For more information, click here.