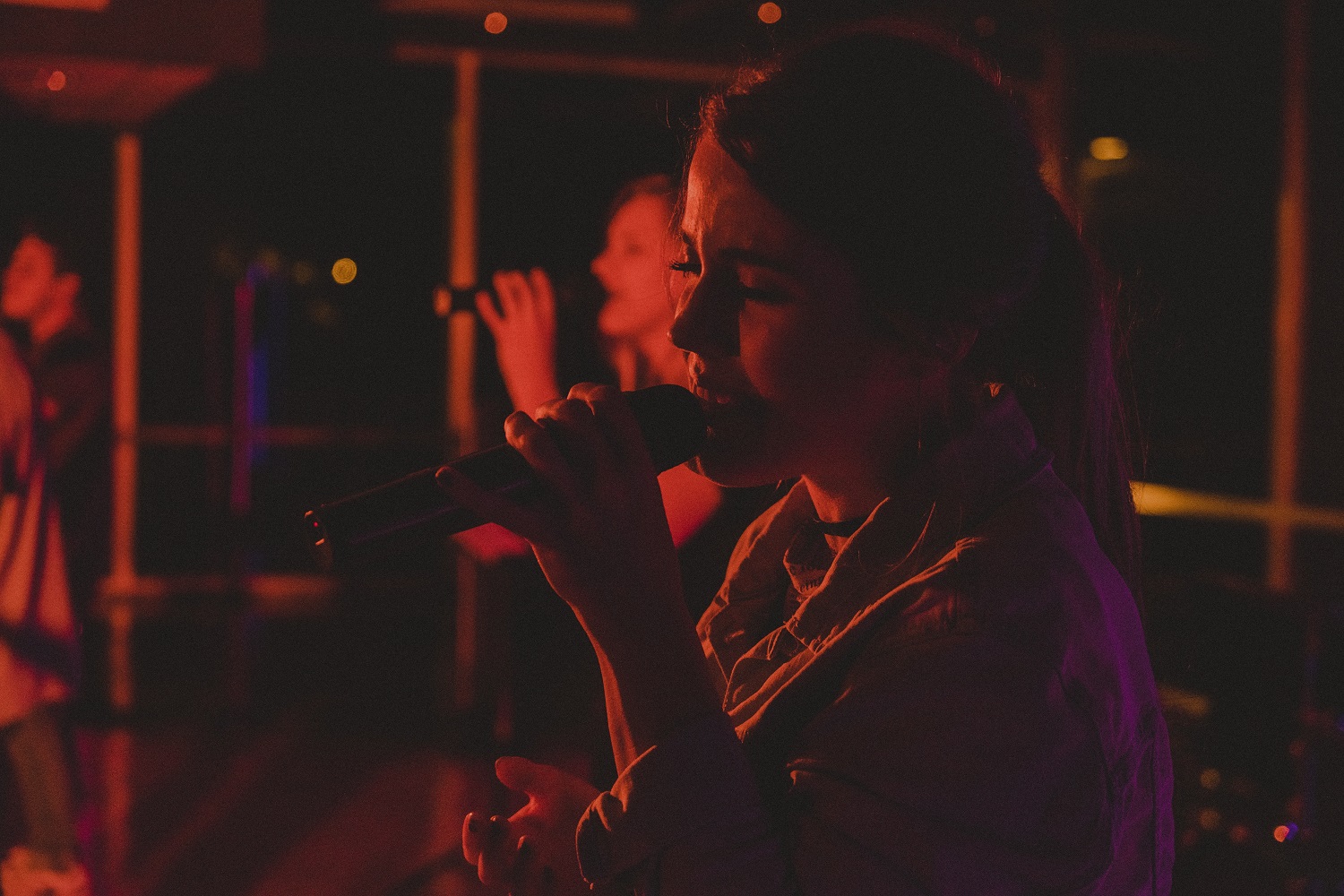 I have always been into music; in fact, next to writing, it’s the best form of communication and connection (in my opinion). Over the last few years I’ve made it a goal in my career to connect with and attend different concerts and shows all over America (and hopefully the world, too, one day!). From electronic and dubstep, to country and indie rock, I’ve been able to meet and hear incredible singers, songwriters, producers, and DJs.

I’ve written about my love for music and different concert experiences many times, but something I’ve recently really been drawn to are up-and-coming and young artists. Being in my mid twenties myself, I love learning about and getting to know talented young artists who are pouring their hearts and souls into their sound. There is a vulnerability, a passion, and a work ethic that is unmatched.

If you’re like me and love to scope out and keep track of fresh talent, here are a few young artists you need to look out for in 2019.

Maybe you recognize her face from the hit TV series, Nashville, as the poetic and sweet young country singer, Maddie? Or maybe you’ve heard her in single “Polaroid” with Liam Payne? The real Lennon Stella has a perfect mix of pop and R&B influence, to create a sultry, emotional sound. Her album, Love, me is powerful and reflects her talent (which goes far beyond country)!

Check her out on Spotify and Instargram.

This girl has been making waves with her music! From starting at bars (before she could even drink!) to opening at festivals, to releasing her EP In The Sky in 2018, Grace has been busy! Her music centers on the teen experience: the ups and downs, highs and lows, and emotional struggles we all face. She mixes a soft, calm vibe with uptempo beats.

Check her out on Spotify.

This Chicago-born singer, songwriter and producer effortlessly blends R&B, pop, hip-hop, alternative, and trap/electronic sounds to create songs you can’t stop singing. He has three albums: The November EP, THE October EP, and Phases. Add him to your must-watch list!

The craziest thing about this young artist’s career is that it started by accident. Through the power of social media, Kailee (18 at the time) Tweeted a clip from her in-progress, “Medusa.” The clip went viral (even though it was unfinished!) and eventually launched her into a record deal. The chilling, powerful song has now been released. And at 19, her career is only beginning.

Check her out on Spotify. 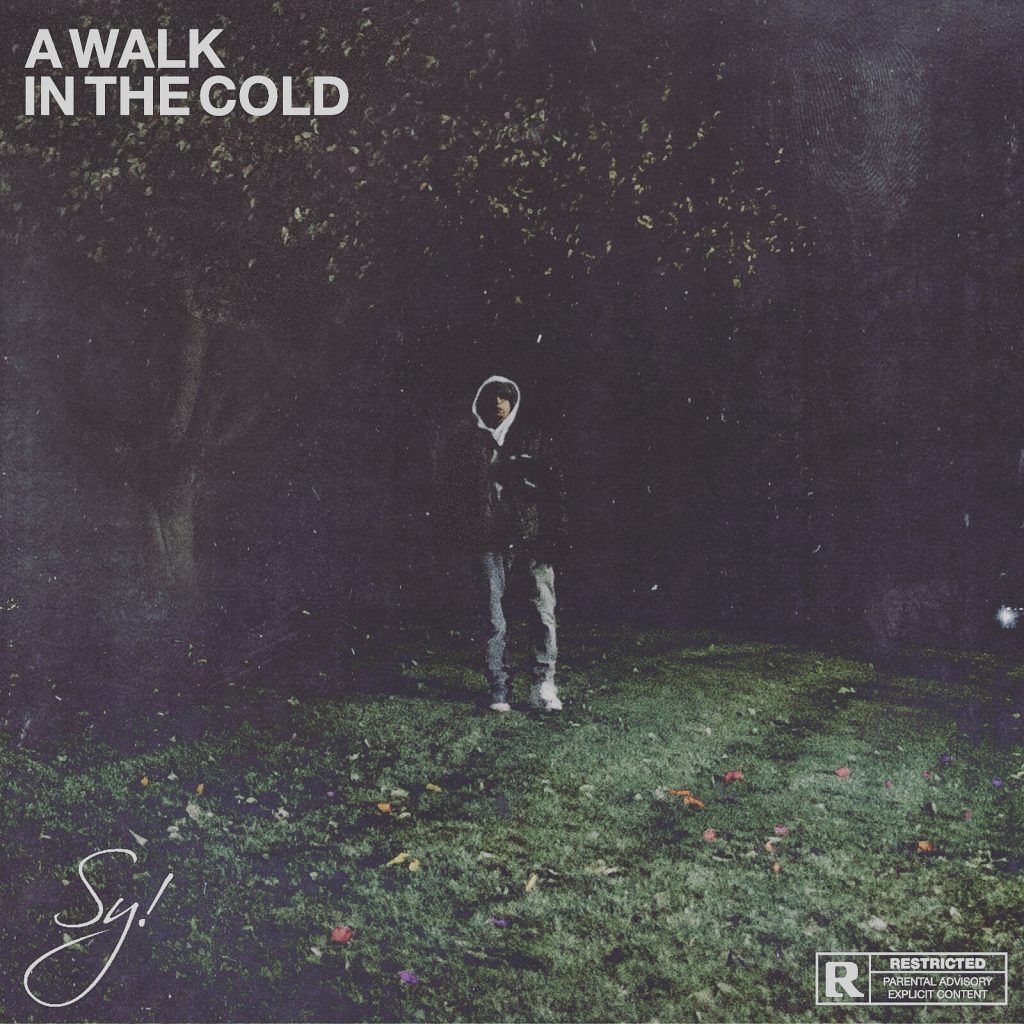 Sy! is a talented Chicago native rapper and songwriter. He recently released a powerful album titled, A Walk In The Cold. This deep, emotional album mixes indie rock, R&B and trap influence, and has an overall multi-layered sound that resonates with any listener. Keep him on your radar.

This nineteen-year-old DJ, Whethan (Ethan Snorek), is famous for having to take time off from his tour with The Chainsmokers to attend high school graduation—crazy! Young and talented at mixing upbeat, house-dubstep influence, he is already well known in the EDM scene. His longer work, Life of a Wallflower Vol. 1. has received very high praise!

Check him out on Spotify.

This British-born, Australian singer Ruel is only seventeen, but he’s already toured with Khalid and opened the Commonwealth Games (2018)! His following is growing daily, and with a deep, resonating voice, he’s only headed towards bigger and better opportunities.

Check him out on Spotify.

With a voice well beyond her years, Isabelle Brown—age 15, mind you—has just released her debut album (February 7!) and captivates listeners with the soulful, jazzy, and rhythmic single, “What U Waiting 4.” She’s well on her way to success. Some even say her sound is similar the late Amy Winehouse!

Check her out on Spotfiy.