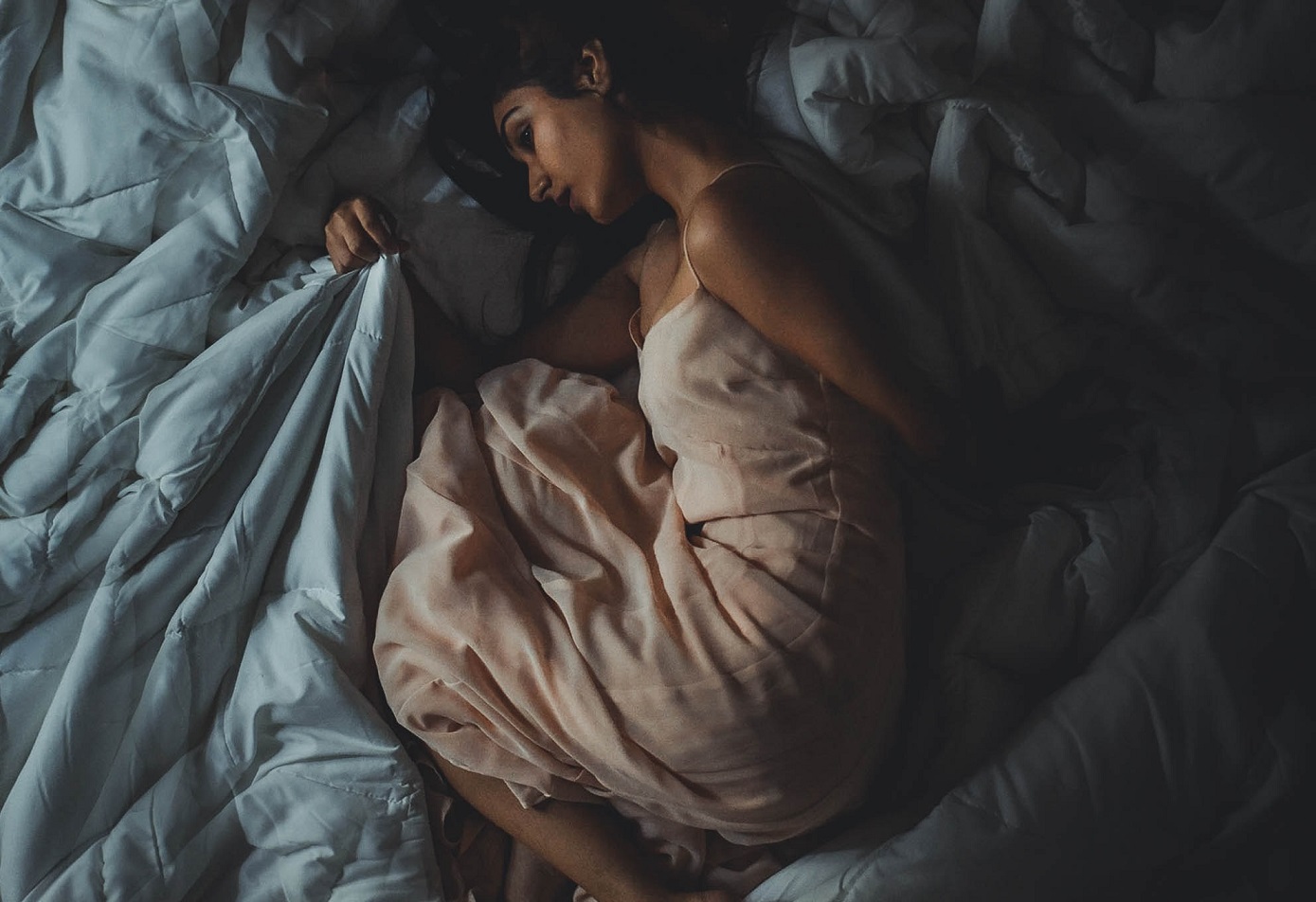 Sometimes when it’s silent, I take a deep breath and close my eyes. And I’m haunted by the two of them together. I see their bodies, like hazy silhouettes in my mind. I imagine them in the darkness, their movements in the shadow of a bedroom light, dull and fleshy and mechanical.

Sometimes I wonder how it happened, the two of them. If it was a weeknight, and they were both feeling their own loneliness ache on their shoulders. If they were drunk.

I wonder if it was late, and their heads were spinning with beer and smoke. I wonder if they kissed, embraced, made love. If it was passionate.

I wonder if they were rushed because they could taste the guilt on one another’s mouths.

I wonder if he closed his eyes. If when he brushed back a strand of her hair, he faltered, because the image of me was unmistakable on her face.

I wonder if he whispered my name into her hair as he made eye contact with the mirror, saw his own face reflected back at him, shadowed and hollow. If he thought of me, of my eyes, of my smile.

I wonder if he took a breath and let out a cry, raw and guttural.
The unmistakable sound of a heart breaking.

[Home » Love & Relationships » When I Imagine The Two Of Them Together]