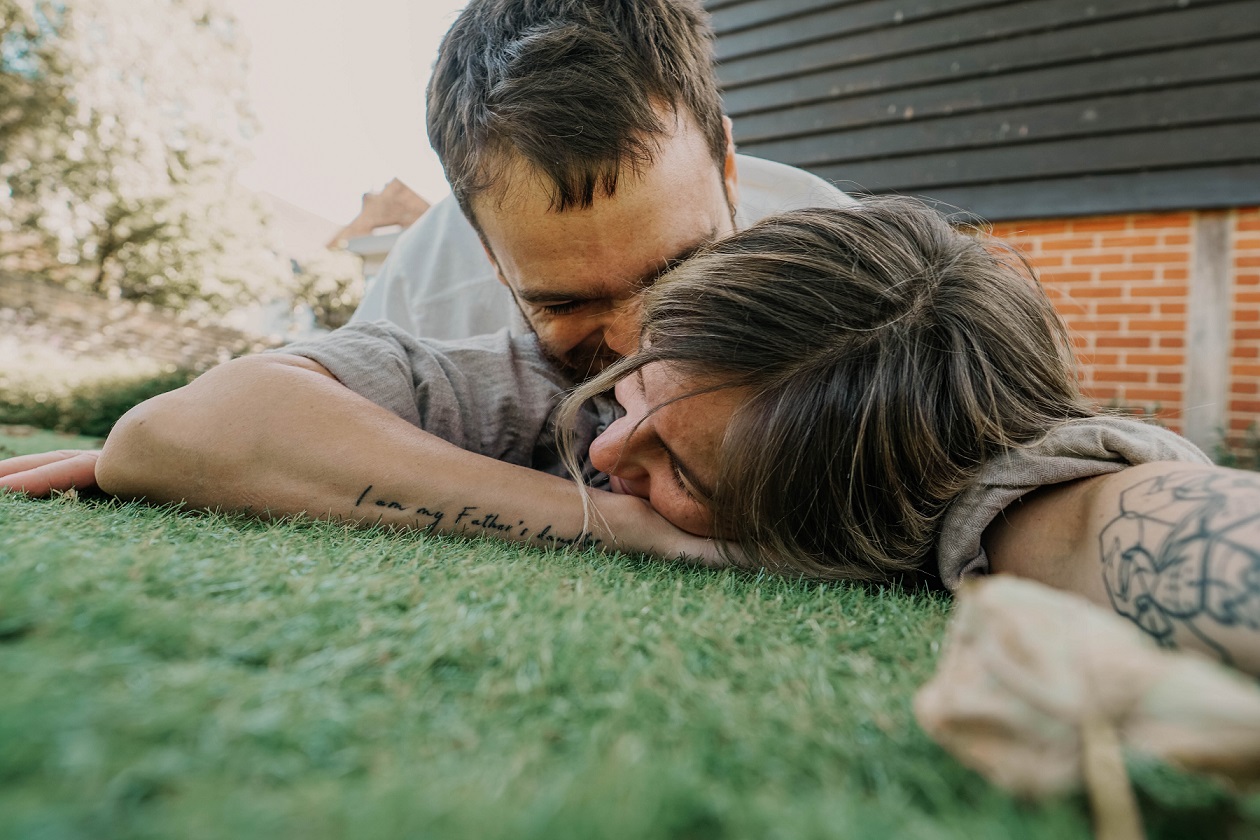 These past two weeks have been weeks of personal growth. And it all started when I went to visit my long-distance boyfriend in Florida (a place where cuddling, sipping drinks on the Cocoa Beach Pier, and laughing with him and his son were at the forefront of my mind…not character development).

But when you accidentally leave your entire purse (including all credit/debit cards, cash, ID, coupons, insurance cards, loose change, phone chargers, etc.) on the inbound flight, you quickly learn who you are, how you handle stress, and who’s there when sh*t hits the fan.

For me, that weekend was an eye-opener. I’ve always been someone who’s tried to handle everything on her own. I hate being a burden. I hate asking for help. I hate feeling like I’m letting other people down, or inconveniencing them in any way.

But when you lose (literally) everything you need to (basically) survive, you’re sort of forced to lean on other people to get you through.

And this is something I’m still working on—letting people in, letting people help me, letting go of the idea that I have to be perfect and have my entire life figured out all the time.

Humility, for me, is tough. One of my goals for this year was to be transparent. But sometimes that’s harder than it seems. It’s one thing to talk about the parts that aren’t so bad or to put on a good face for social media. It’s another to acknowledge that you royally messed up…and now need to rely on everyone else to carry you.

What I learned in the crazy experience, though, was this—it’s okay to need people.

And it’s in this lowest moments where you must look to see who’s around you, reach out to them, and let them help you back to your feet.

Remember the people who treated you with compassion, with kindness, with care. The ones who didn’t make you feel guilty for being human, but took you under their wing and welcomed you in.

Watching the way my boyfriend treated me, seeing how he was compassionate, even when my mistakes were an inconvenience to him—he showed me what real love is all about. About being selfless. About putting others first sometimes. About learning to forgive. About accepting mistakes and humanness because we’re human. About lifting your person when they’re down.

That weekend wasn’t supposed to be about learning—but I learned so much. I saw my relationship on an entirely new level, and one that made me more vulnerable, unconsciously. And this is a good thing.

Would I go back and change things? Well, for one, I wish I still had the $150 I stupidly brought in my wallet. But change what I learned? Change the way I relied on my boyfriend instead of always trying to carry, to fix, to be so much more than I need to? Change the closeness that’s now built between us? Honestly, no.

Sometimes situations like these humble us.
And I was humbled.

But honestly, I’m learning to be okay with that.

[Home » Love & Relationships » Who’s Standing Next To You When It All Falls Apart?]