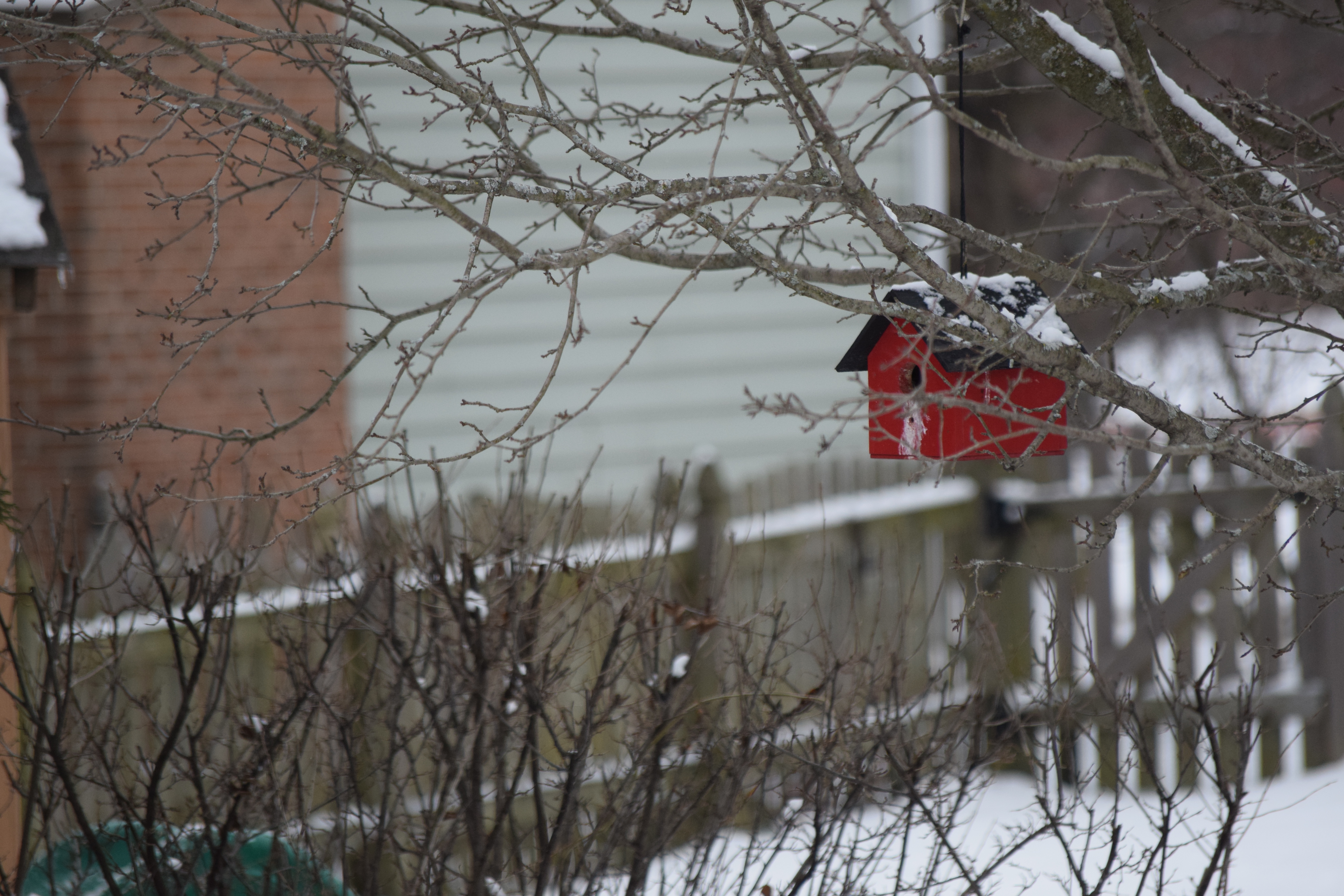 I can hear a bird from outside my window, probably one of those little sparrows, white and brown, tiny little chest. Its wings are probably rustling in the breeze. The sky is about to storm, so maybe he’s waiting just along the gutter to see when the rain will start, or if the good worms will come up from the mud for breakfast. I wonder if he’s ever scared that the worms won’t come, or that he won’t know which way to follow the warm breezes. I wonder if he knows which direction is South, or if, halfway into his journey, he wonders if he’s headed the right way after all. I wonder how he knew, days after birth, that his wings would carry him. Or that during mating season, he would find a wife. I wonder if he likes his song, or if he ever questioned whether or not it would attract another bird. I wonder, at some point in his life, if he wanted to be a dog, leashed and cared for by humans. Or a cat, the enemy, free to prey and wander. I wonder if he ever felt like walking, just tucking his wings away and walking. Or speaking instead of singing. Maybe he sees me on the other side of the glass, and wouldn’t it be a funny thing, if we were both wishing for each other’s lives?