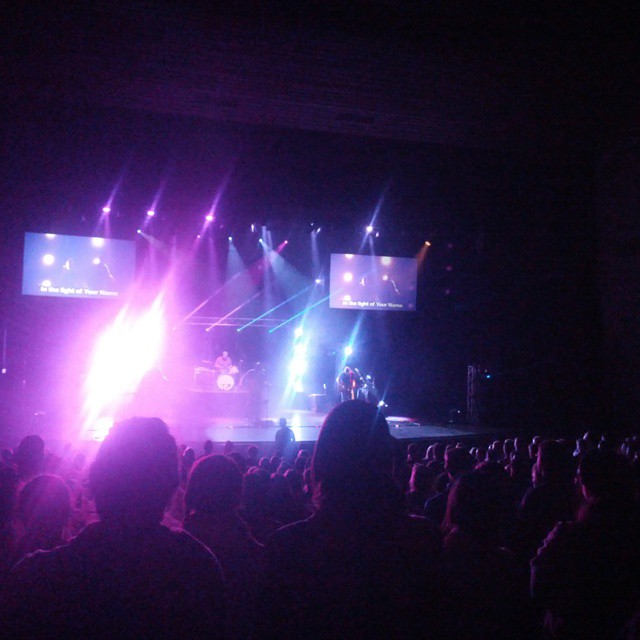 The air of the club was thick with champagne and sweet perfume. The lights were dimmed, and I stepped forward in my back stilettos, feeling the stickiness of spilled mixed drinks underfoot. There was a staircase to my left, dark wood, but waxed and iridescent in the low lighting. An inviting velvet carpet decorated each stair, so I climbed to the top then leaned over the balcony, teetering only slightly on my added five inches of height. The balcony was the highest point of the room. Behind me and on either side, there were granite tables, each decorated with bottles of champagne and vodka. I leaned forward on the balcony, felt the wood press against my ribs. The wood was smooth to the touch, even on unsteady feet I felt secure somehow. From that balcony, the club opened below me—hundreds of creased button-ups and short cocktail dresses in varying stages of intoxication. I watched these bodies move—independent of one another, a mix of blues, reds, greens, blondes, brunettes. Their bodies were warm, glistening in the half-light of the club. They moved separately—arms, legs, faces. But together, too. And as they danced, the air itself seemed to pulse, bodies filled with this thudding electricity. I could feel the energy too. Music had a way of doing that to me, of taking me somewhere outside of myself, but giving me a sense of closeness. I knew only a handful of people in that room, and I enjoyed their company, but I liked the comfort I felt standing on the balcony. I was removed, but not alone. Each body in the place was dancing to the same sounds, breathing the same hot air, our hearts beating in sync.

The music was deafening loud, the kind that erased conversations, even thoughts, and pulled me forward, making me move unconsciously—a tapping foot, swaying head, closed eyes. I watched the DJ at the head of the room. He was on an elevated stage, arms moving fast, head bobbing to the beat, but he was hidden in shadow. He flipped a track, remixing one song into another and the room became suddenly louder—shouts, cheers, clapping, laughter—a collection of independent, chaotic noises that somehow seemed to blend together. The lights around the DJ pointed out to the crowd, scanning, flashing. The equipment lights were specks and flashes of color around his fingertips, like looking out a plane window at midnight, a city skyline sparkling below.

From my balcony view, the club was smoky, people blurred and hazy, but the lights of the DJ’s equipment were clear. I stared at those lights, felt the beat of the song in my chest and fingertips. In that moment, I could feel the energy—the heat of anticipation, excitement, thrill. There’s something about being in a room full of strangers, a connectedness in your shared solitude, different souls, different energies pulling to one another by some unseen force, like magnets. Standing on that balcony, I felt alive. Distinctly, fully, beautifully alive. Both a freeing and terrifying feeling. I felt, suddenly, a shift in my heart. I loved this. I loved standing here, elevated, alone. For the past few years of my life I had been in and out of committed relationships, always pulled in one direction or another. Never just standing still and feeling.

The countdown began, bold as the music faded into the background. I opened my hands and reached towards the dancing, breathing human bodies below. They moved like an ocean—synchronized waves, but also chaos, little white caps crashing into the shore. I leaned forward until I could feel the bannister press against my ribs, keeping me grounded. I stood tip-toe in my heels and reached out. I reached out to the front of the room, to the speakers that were twice my height and four times my width. I reached out to the glistening bodies, the shimmering dresses, the sweaty, wrinkled dress shirts. I closed my eyes and we all joined voices. Individual, but whole. And together we welcomed the New Year.