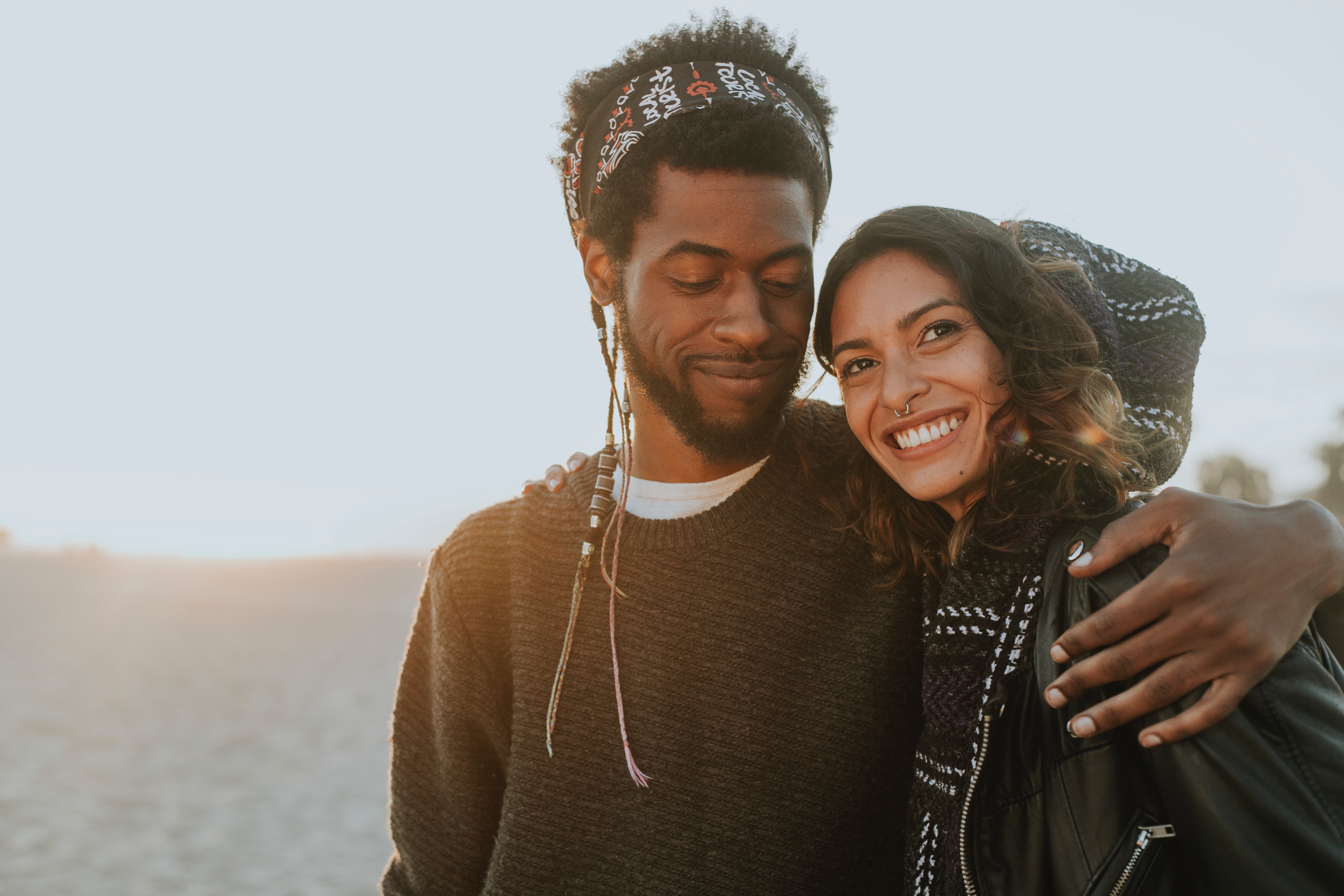 Truly I can’t believe it’s November already. After a whirlwind of Halloween-related activities, hosting parties, cooking dinners (and not getting enough sleep), I’m excited to dive into the November Reading List Week 1. This content is strong and has given me a chance to wind down, read, and refocus on things outside my realm of ‘normal.’

This week’s list features poetry (of course), an important essay on almost-love, introspection about male culture, and a humorous reflection on indulging your inner child.

As always, you can view other reading list posts right here. And feel free to share your thoughts, perspectives, and any reading material you’ve enjoyed below!

1. First, this series of vivid poems.

Poetry has, and always will be, my first passion. I try to incorporate poems into every reading list because they pull at my heartstrings in ways that no other genre can. This week, I really resonated with this two-poem series by Danielle Boccelli. What I love the most is the image, especially in terms of color and seasons. I also love the way she captures change so beautifully with these lines:

“The temperature has breathing room:
inhale, I stretch my lungs;
exhale, blow eyelashes from fingertips—

for consistency,
as ever all else changes.”

2. This poem on adultery/unfaithfulness painting beautifully.

What I love about poetry (besides all that I mentioned above, of course) is how you can say something without actually saying it. In this piece, “A Poem Of Us” by Vandana Devi the author shares about a partner’s unfaithfulness through symbols and metaphor. She compares the ‘love triangle’ to sour food on a plate being pushed around and other strong, descriptive ways that make you think.

which in theory sounds as
tragically twisted as it is
on the plate/
served sour/
garnished with a sprig of jealousy
a spoonful of phobia, served on
the bed of polygamy/”

3. This poignant and important essay on contemporary dating culture.

Ugh modern dating. I’ve written about this from a variety of perspectives: on the downsides, and on the opposite end of the spectrum. However, at the end of the day, the truth about modern dating is that people are afraid of commitment, and so we create boundaries and silly ‘rules’ and unknowns, rather than being honest about what we truly feel.

What hits me the most about this essay is the truth that so many of us have been there, in that place of wondering, half-love, and ‘almost relationships.’ Regardless of whether we fall into the hookup culture or stay far away from it, we’ve fallen for people who couldn’t love us and have been in situations where not knowing where we stand with someone is the norm.

Ugh this is so painfully honest, it hurts.

In the wake of the Kavanaugh trial and the surrounding controversy, I found this essay by Emma Rosenblum to be a powerful, meaningful read.

“What happens in between where my sons are now and where some men end up? I see someone like Brett Kavanaugh—sputtering, denying, entitled, angry—and I wonder how to guide my babies toward kindness instead of abuse, gratefulness instead of take, take, take, mine, mine, mine. What did Kavanaugh’s mother think as she watched her son’s display, his evasion and defensiveness, the tone he took when Senator Amy Klobuchar asked him about drinking to the point of not remembering. “You’re talking about blackout,” he spit at Klobuchar. “I don’t know. Have you?” Did his mother shrink her in skin? Did she think: I taught him to be respectful; Did she think: Where did I go wrong?; Did she ever think: Maybe he did it?”

As a mother, Rosenblum talks about her children and questions her parenting in light of recent sexual assault allegations. She questions the line between good and bad, parenting, and leaves us with powerful questions to ponder: “Someone once said to me, you have to protect from the world. Boys you need to protect from themselves.”

5. This series of poems on mass shootings (and the subsequent stereotypes).

Prepare yourself because this may be a controversial read; however, it’s an important one. This poem series by Albert Lee confronts bias head. Lee writes with a fearlessness that’s both empowering and eloquent. The first poem is actually an acrostic style, but it’s written with such clarity you don’t notice. The second poem starts with an excerpted Tweet that calls out white men on their privileged. All the poems in this series make you think, make you question, and make you uncomfortable (in a good way, as discomfort often leads to change).

6. And finally, this silly (but interesting) piece on living like a child.

Author Amelia Diamond wrote about her experience “indulging her inner child” in this fun piece. Not only did she stay up late, eat sweets, and break her routine, but she learned some important lessons, too.

“If there is one thing this near-month of acting like ‘childhood me would have dreamed’ taught me, or reminded me, it’s that things don’t actually fall apart when you let yourself live a little.”

There’s something sweet about indulging yourself. We all deserve a break.