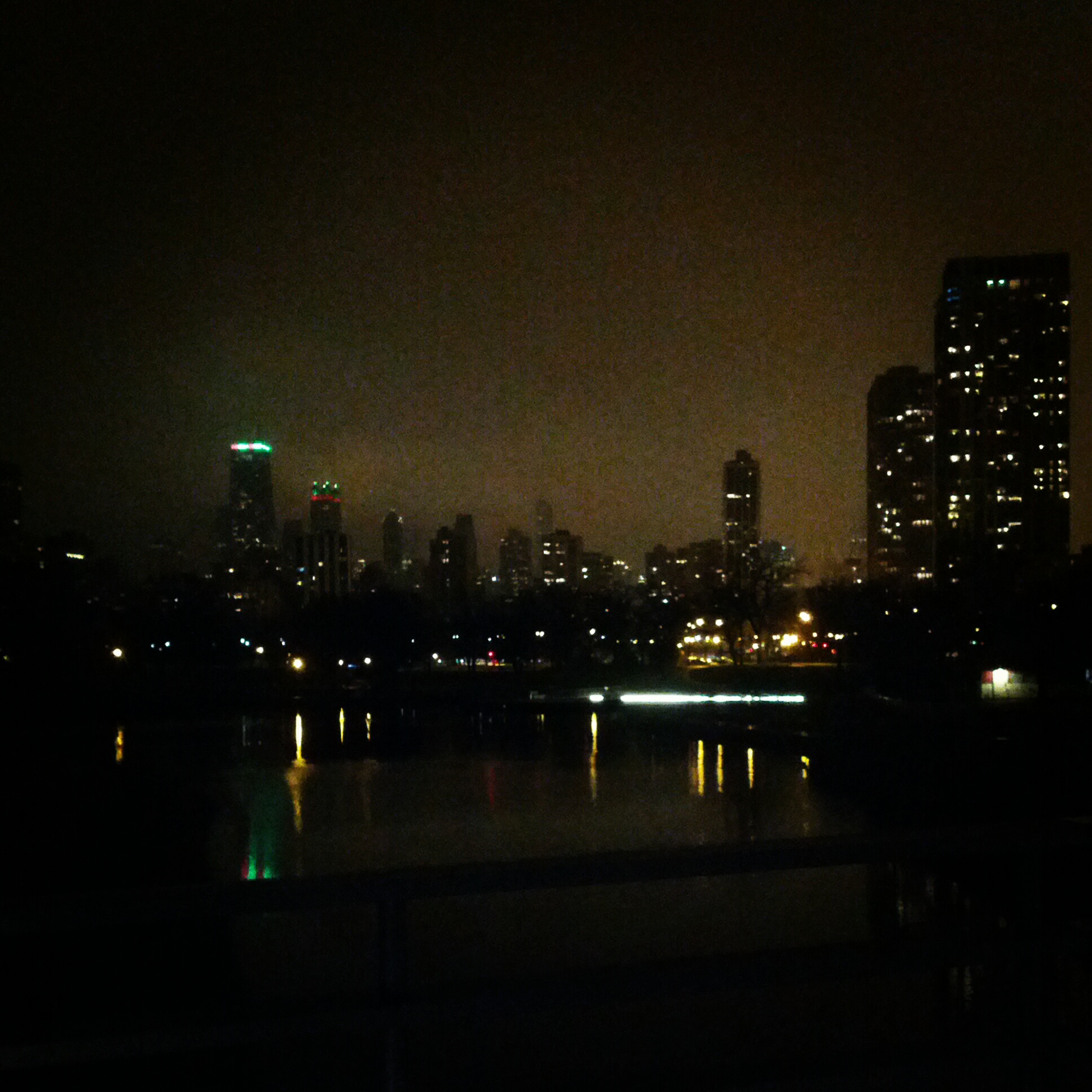 It’s the small acts of kindness that make the biggest difference. I think I’ve always known that, but it wasn’t until tonight that the phrase actually had meaning in my life.

I had just dropped my two close friends off at their house. It was my one friend’s twenty-first, but I was headed home early due to a job commitment the next morning. It was a little past midnight and I was driving down the main road, about to pass the sheriff’s office and the courthouse on my way to my apartment. I was listening to some upbeat song, actually thinking positively about my future—my last year of college, my friends, potential men in my life—when I saw a woman, either late thirties or early forties, wandering along the sidewalk. She had crossed the street in a somewhat drunken state. Her steps were wobbly, and as I passed her, she looked up, then pretended to be reading a sign that explained the history of the town (yeah, right…who reads about the history of the town alone, at midnight, on a Friday?). I assumed she had walked home from the bar—though the closest one was at least a half mile away, if not more. As I passed her I slowed down a little, thinking that perhaps I should ask her if she needed a ride, but I felt weird so I continued on.

When I reached the stop sign at the end of the street, just past the courthouse, I had such a feeling in my heart that I should turn around and see if she needed a ride. I can’t explain it, I guess I could say it was intuition or gut—probably both—but I also felt like it was God, like he was telling me that I needed to do this. That this woman really needed me. I’m not sure how or why, but I just felt so compelled to turn around. So I did. I looped up back around, passing a cop in the process, and pulled back up to the street where I found the woman puking into a road-side trash can. When I crossed to the other side of the street, she started to panic, took a few drunken steps backwards as if to run away. I leaned out my open window and called out to her, “Excuse me, do you need a ride somewhere?”

She looked at me and I felt like she looked familiar—her hair was tied into a loose pony tail, phone strapped to her side, tight jeans. “Oh, please,” she said, her face scrunching up like a pleading child, “That would be wonderful.”

Suddenly she looked so young, so vulnerable. She reached a hand out to me and I shook it. We exchanged names and I started driving. She asked me where I was from, if I was enjoying school, how I liked being out in Iowa. It was like talking to someone I knew—easy, comfortable. As she talked I found myself wondering about her life. She looked like a mother. I wondered if she had family, if they knew where she was, if they cared. I was ashamed to realize that I had originally judged this woman, but after talking to her, realized how kindhearted she was.

When we reached her house, the lights were off and a broken down car was sitting in the middle of the driveway. “This is it,” she said, “Thank you so so much. Thank you.” She reached her hand out to me and I shook it again.

I turned out from the cul-de-sac and back onto the main road. Her house had been several miles from where I had picked her up. A long walk, even for a cool summer night. Especially for someone who had consumed a few too many drinks. As I drove away I felt such a happiness in my heart. I’m not sure why I thought to turn around, what force or pull or higher power had told me to go back for her, but I’m thankful that I did. I’m not sure what would have happened to her tonight, if she would have gotten arrested, if she would have passed out somewhere, if she would have anyone to call to get her.

As I pulled into my apartment building parking lot, a realization hit me. There are so many things, so many moments in this life that we take for granted or ignore. It would have been so easy for me to just push feelings aside and head home, but something felt different. I’m not sure whether this woman will remember who brought her home, or remember that she had been throwing up on the side of the road. But perhaps when she wakes up in her own bed she’ll realize that someone cares. That’s what counts. And I think that’s why I’m sitting here awake almost an hour after the incident, just thinking. I think we all need to remember what’s really important-—kindness to the people around us, little gestures of kindness. With all the hate and pain of world, we have to work towards bringing out the love, the power of human connection.

Driving a drunk woman home won’t change the world, but it changed that woman’s night. No matter if she remembers my name and our conversation, or wakes up without a single memory, I know I helped her. And that’s the point. Those little acts of kindness that give meaning to our lives. When it comes down to it, there’s really nothing else that matters.